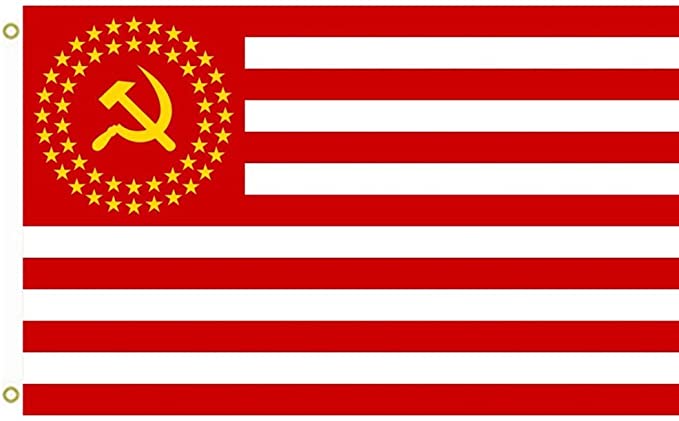 The coup of the United States nearly complete. The coronation of sleepy joe is tomorrow as the military ensures a “peaceful transition” stationed in the Capitol. It is basically already illegal to dare speak of the fraudulent way the fascists seized power.pic.twitter.com/7CbizgQagL

FromRome.Info was founded to bring you news from Rome which was not making its way into the U.S.A.. But now, seeing that the American Republic has fallen, and Big Tech and Big Net companies are censoring all news and pushing only the 100% upside down reality being asserted by the far left it is a necessity, that the world know of the outrages of civil, human, natural and constitutional rights being committed in the U.S.A, by the Nazi-Marxist government coagulating around Joe Biden, the Catholic apostate.

For that reason, FromRome.Info invites U. S. residents to become our anonymous reporters inside the 4th Reich and send us reports and or links to independent media who are telling the story with words, images, video, etc..

As a U. S. native citizen, I am appalled at what I see, but being well informed about the history of the 3rd Reich, I know how bad things can get and how quickly.

The U.S.A. has scarcely an idea of what is coming. And every week will bring new shocks. For this reason it is important to  get the story out so that freedom loving people everywhere can be on the alert to similar tactics in their own countries, and so that the forces of freedom and be encouraged from overseas to support liberty in the U.S.A..

The American Republic has fallen. I pray that the American Liberation Movement begin to rise. By being an anonymous reporter you can do your part to make that happen by encouraging others to stand against the rising tyranny.

See the About Page or Contact Page here at FromRome.Info for more information.

CREDITS: An image of the flag of the United Socialist States of America, for sale on Amazon.

2 thoughts on “FromRome.Info invites you to be a reporter about events in the USA”