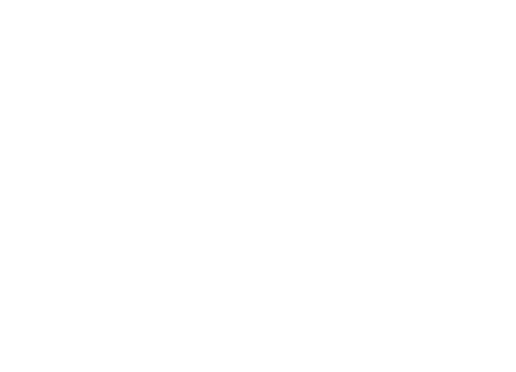 If there is one thing amazing about modernity it is its infestation with the lice of cowards and cowardice.

But not just any kind of coward. Modern cowards are pretentious, vain, bloated windbags of pride and deceit.

They put themselves forward as the spokesmen of righteousness, and they parade their do nothing attitude towards injustice as holiness.

The feckless lot of false pastors and false leaders seems everywhere today. In the Church — who can forget John Paul II apologizing for the Crusades? — and in the State: like when President Trump, being betrayed by his own Vice President, the day after concedes to his opponent whom he beat handily!

What is it that makes moderns so insufferably insane cowards?

If the only thing legitimate left to do in the face of gross injustice, is being peaceful or tolerant, then of necessity there is nothing left for you to do, dramatically, than surrender to your enemies.

This is modern concept of high justice, and it is as much a laughable farce as it is a suicide pact.

Why are moderns such cowards?

A man cannot fight if he no longer thinks he has dignity. Dogs and the self indulgent, for this reason, readily accept a master over them. And modern man has forsaken his true Master, who ennobles him: Jesus Christ. After rejecting eternal life, there is no hope left except servitude.

As a man of God, I tell you not to listen to these idiots, cowards and liars. Both against the Scamdemic and against Marxist usurpation of the presidency in the U.S.A., everyone has the right to self defense, a right which includes under the present circumstances armed insurrection and rebellion.

To say anything else, would be to deny the examples of the Saints from King David down to the Cristeros of Mexico.

The irony is, that those who are wont to speak of these great men, are often the ones to surrender first.  Traditional Catholic talking heads in America have just amply shown that: those who in October were yelling, “It would be a mortal sin not to vote for Trump” are now openly calling Biden, “Mr. President”.

A feckless lot of damned idiots. Those who follow their doctrine have chosen — though they ignore it — a train ride, leading only to one earthly destination: Dachau.

CREDITS: The entrance to Dachau Concentration camp, guarded by members of the U. S. Army in 1945 after liberation.

7 thoughts on “Surrender follows, if ‘being peaceful’ alone is legitimate”