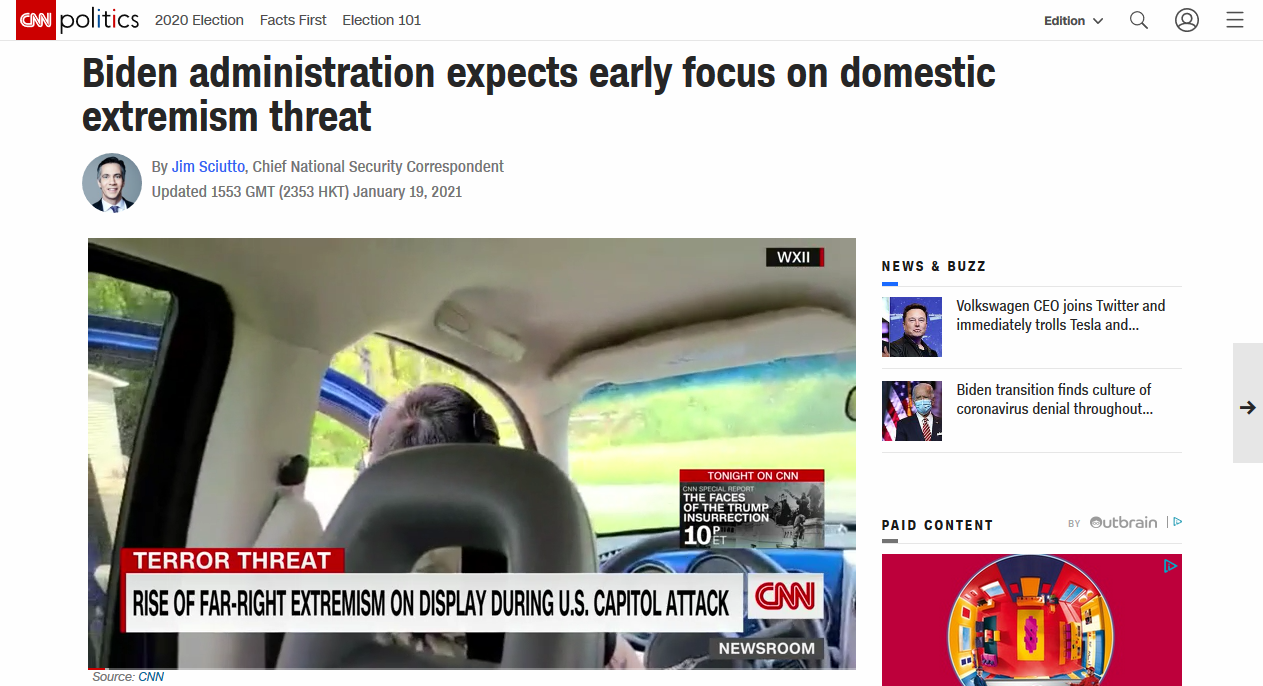 We are in full post-“Reichstag was burnt by our enemies” narrative mode. — Now will come the use of those who are most psychologically capable of turning against their own neighbors (Counter Terrorism units) to go after all political enemies. — Next will come the concentration camps, the forcible vaccinations and the American Holocaust.  —  Too bad that American citizens who have a way to stop this legally (Letter to Governors, or Second Amendment) are not doing anything. — They are not even listening to Catholics media like FromRome.Info or Ordo-Militaris.Net which warned them months in advance. Or to a Catholic NGO like Ordo Militaris Inc, which offered to help them flee the Marxist Revolution in August. —  Let by liars and fools, and traitors in both the state and Church, they are being led to the slaughter while quibbling over how the vote tallies were falsified, whether in Germany, Switzerland or Italy. — And if they get angry about anything in this short article, it will be over the word “quibbing” not what the Anti-president is doing, because just like the Anti-Pope, they will reverence him with the title he stole and curse his name daily, but go to the slaughter refusing to admit that they are following liars (MSM, Catholic talking heads)* and cowards (Trump) and fraudsters (Bannon,** Giuliani*** etc.).

*  Who say either that there was no fraud, or that Biden is the President and Bergoglio is the pope.

** Who took over 500 thousand dollars as a salary from a charity which promised to build the wall on the Mexican boarder. He was pardoned for his theft on the last day of Trump’s first term.

*** Who claimed fraud in his press conferences but filed legal briefs in which he did not claim fraud, while asking everyone for help to stop fraud, while failing to file the most important legal challenge, which is Quo Warrento in the D.C. District Court, and concealing that his client, Trump, was going to surrender and does not want the job.