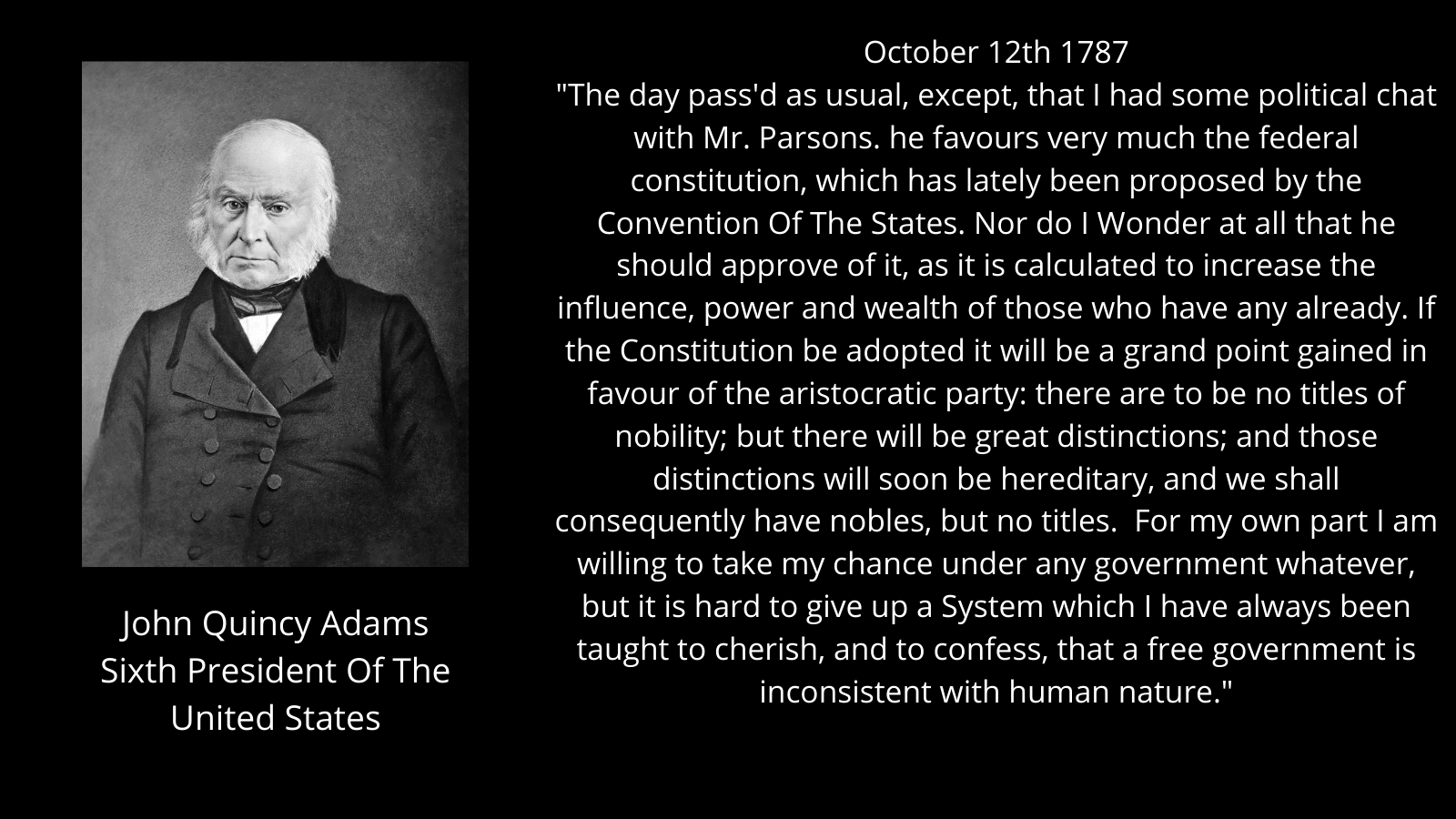 Gab.com censored this meme, which the Catholic Party for America (@CatholicParty_1776) wanted to post. 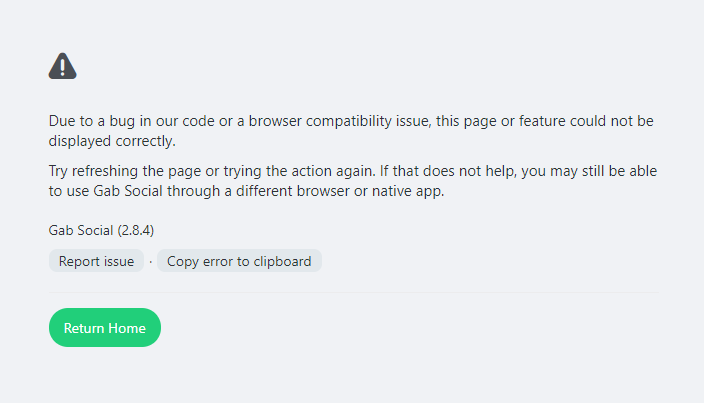 Finally, Gab.com sent the Catholic Party a nice passive aggressive hint, in the Green Button. Pressing it caused the user to be logged out. “Return Home” for Gab means, get the hell out and go back home.

Gab.com has shown themselves most eloquently to be a Deep State op. Don’t have anything to do with them. No wonder they just gave Dr. Taylor Marshall — “Bergoglio is the pope because munus = ministerium, because I say it is so!”, even though I cannot reven read Latin — a checked account!

By the way, the Catholic Party for America was founded by Andrew J. Baalman, a descendant/relative of 3 American Presidents: George Washington, John Adams, John Quincy Adams.