On Clouthub with 50 followers, we get more interaction than on Twitter with 8500.

165x greater per follower on Clouthub.

That is how much Twitter is cranking down social interactions: 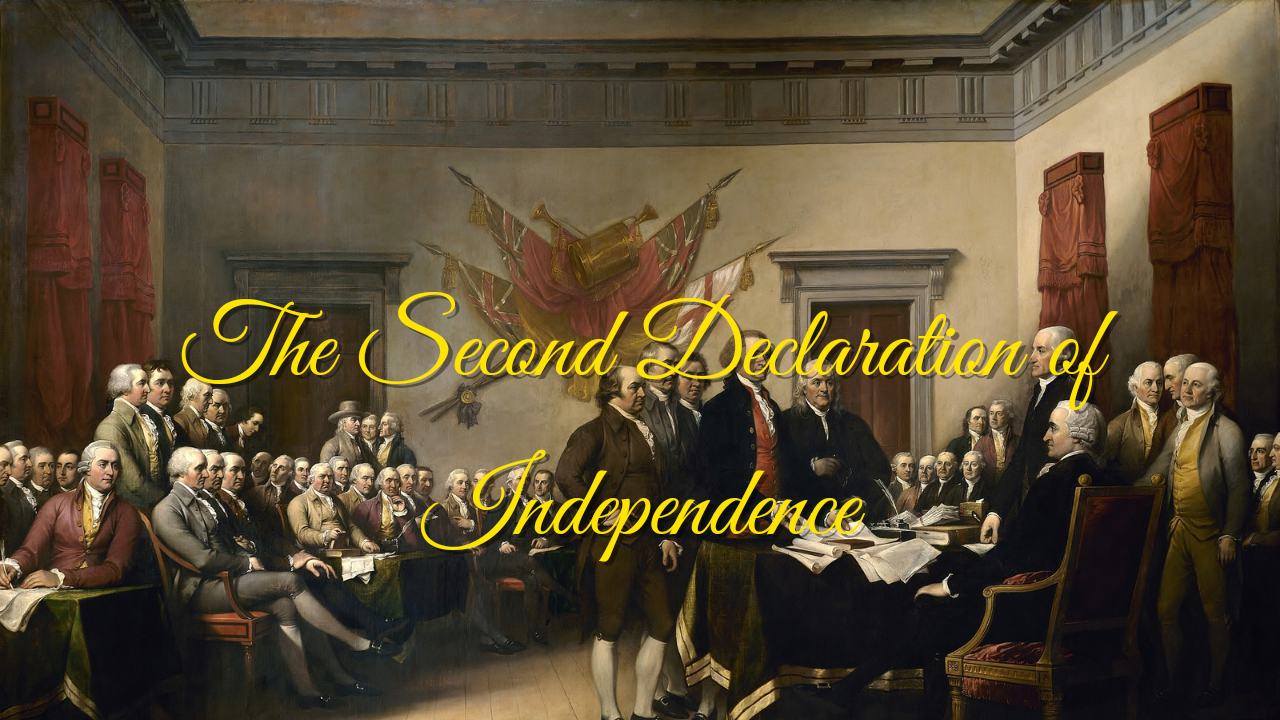 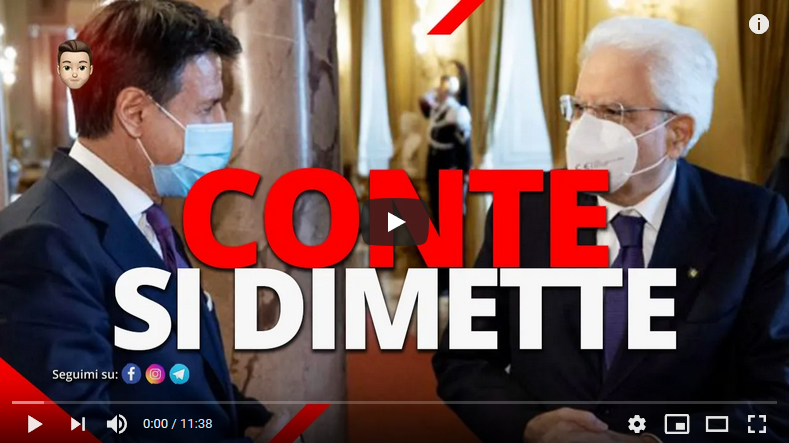 Here is  summary of the comments of Raffaele Palermo, in the above video, on the resignation of the Italian Prime Minister, Giuseppe Conte (His official title is President of the Council of Ministers).

Today he will present his resignation to the President of the Republic, Sergio Mattarella.

If the political parties in the Parliament can forge a coalition which can represent a majority of both houses, they will present their proposal for a new government to Mattarella.

If they cannot, then there will have to be called new elections.

However, new elections seem unlikely, because nearly all the parties would lose seats: PD, M5S, Forza Nova and the Lega.  Fratelli Italia would be the winner in election, and all the others would rather betray their ancient hatreds for one another than do that.

So what is likely is the formation of a new coalition with members of the Left and Right forming a technical alliance with a division of the Ministries and an agreement to pursue only a certain number of policies upon which they can agree without ripping one another apart.

New Governments in Italy, which is a parliamentary system, can arise through agreements among parties, with or without a vote of confidence in parliament. While the President of the Republic can force elections if he considers an alliance too week to effectively rule the government, Mattarella’s close collaboration with Giuseppe Conte’s hated government, makes it unlikely that even he would allow new elections.

Salvini and Meloni have shown themselves in the last 12 months to be a fake and faint opposition, which has done nothing of true opposition, other than diatribes in Parliament.

Italians are in political shock because in the last 18 months they have seen M5S — the Five Star Movement — turn against all its political promises during the last elections in 2018. Italians have lost confidence in all the parties in Parliament. But the political class in Italy has made the rise of new parties almost impossible, requiring that they obtain 70 thousand signatures in a majority of the 20 regions of Italy.

Palermo closes by saying the only hope for Italy is a new party which has no ties to the ruling class and existing political order.