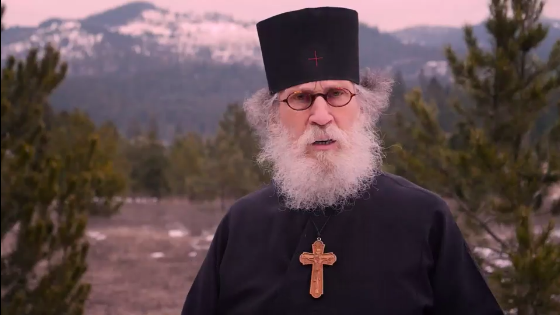 If you thought Jews controlled the Trump administration, you will be shocked how much power they have under Biden. — Click Br. Nathanael’s image to listen to his report. —  A large chunk of the Cabinet of the Usurper is Jewish.

Br. Nathanael is an Orthodox Christian, convert from Judaism. He is Jewish by race, and breaks all those stereotypes promoted by the Jews that all who criticize them are antisemitic bigots. He shows that the real problem is the politics of the godless and anti-christian Jews.

In this video he warns how Bolshevism has come to the USA. And what is expected. Just as Jews played a key role in the Russian Revolution (Lenin himself was Jewish for example), so now they seem selected precisely because neither their religious beliefs nor their race will hold them back from perpetrating injustice against the Christians of America.

Russia lost 60 million citizens in the Communist era, murdered by the State. America is headed to dark days, because no one with guns seems willing to fight for America.