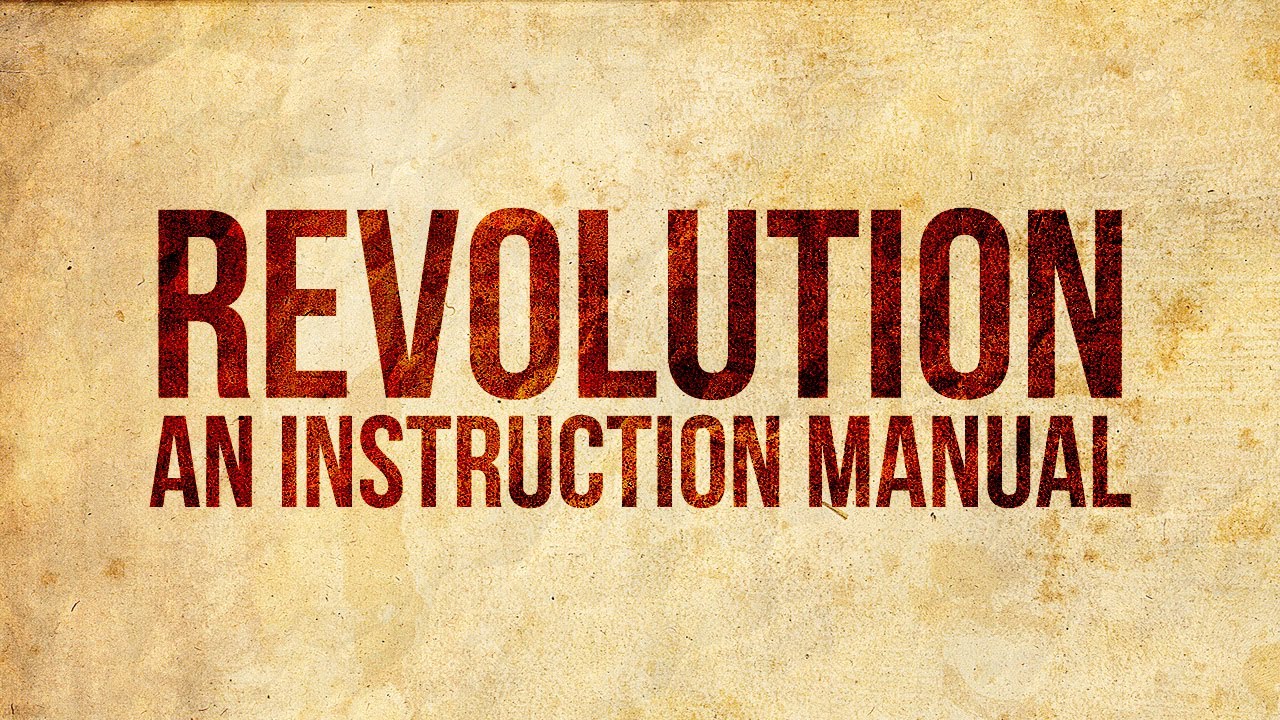 One of the biggest yet unsolved problems in the Scamdemic is how the people return to liberty. If it seems that no politician or political party has the will to end the Scamdemic, then the people have no other future but death or revolution.

Let us pray that the leaders of the world repent, and that the political parties who can turn back the downward spiral to world enslavement, do something.

But failing that, the People need to start a revolution.

And to do that, they need to know how to start a revolution.

Now, being a son of St. Francis, I am inclined to peace and non violent methods. And so, here I propose a modern peaceful way to start and sustain a revolution.

Wait for the enemies of liberty to get the people mad enough that they want a revolution.

Speak to the people who want a revolution, and convince them to declare independence from the NWO, Deep State, Scamdemic etc..

Use citizen’s arrest powers to arrest EVERY official: I mean every official: every mayor, town govt employee, policeman, judge, justice of the peace.

This Every is very important. Because if you arrest everyone of these using citizen’s arrest powers, then no one can arrest you.  And if the state or province or national governments sends officials to arrest you for arresting everyone, then arrest them too.

During arrests, remember to advise the one being arrested that if he resists that you are authorized to use force, even lethal force. If he is armed, approach with superior numbers and demand he disarm himself.  Follow standard police proceedures.

Place arrested individuals in town and county jails as soon as these facilities are also liberated. Cut off power, water and phone if necessary to cause the surrender of these facilities. Point out that peaceful surrendered will result in good treatment, but resistance will be considered criminal.

Spread the Revolution, by raising militia in every town that is liberated, and march upon the neighboring towns.

Repeat steps 2, 3 and 4 over and over until your nation is liberated.

IT IS THAT SIMPLE.

Of course it will help if you live in a country with the right to bear arms, but there is nearly always some veterans of the police, military and hunters who can be counted on, who are patriots.

Make use of the militant unarmed, too, to swarm government officials and distract them while you are arresting their peers.

And above all, do not let anyone know you have begun or are planning to being a revolution. Do everything off grid and without cellphones, internet or wireless devices withing ear shot or eye gaze.

CREDITS: The featured image is from the Wiki How article entitled, How to Start a Revolution.

2 thoughts on “How to start a Revolution”