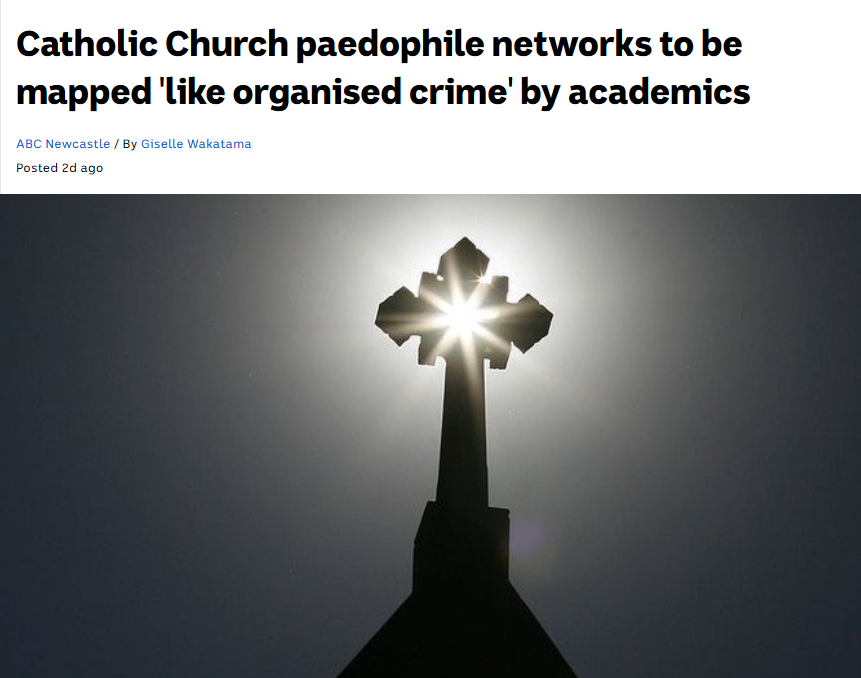 This discovery should not be isolated to Australia. FromRome.Info has certain information which indicates that there are the same linkages in Europe and in other continents.  Not a few of the Clergy who control Dioceses round the world were NOT recruited among men with vocations, but among men who are pedophiles. As such they do not represent the Catholic Church and should be removed from power. Laymen who dedicate themselves to this research are triply blessed by Christ the King, for the cleanse His House, defend His Name and protect His little ones everywhere!