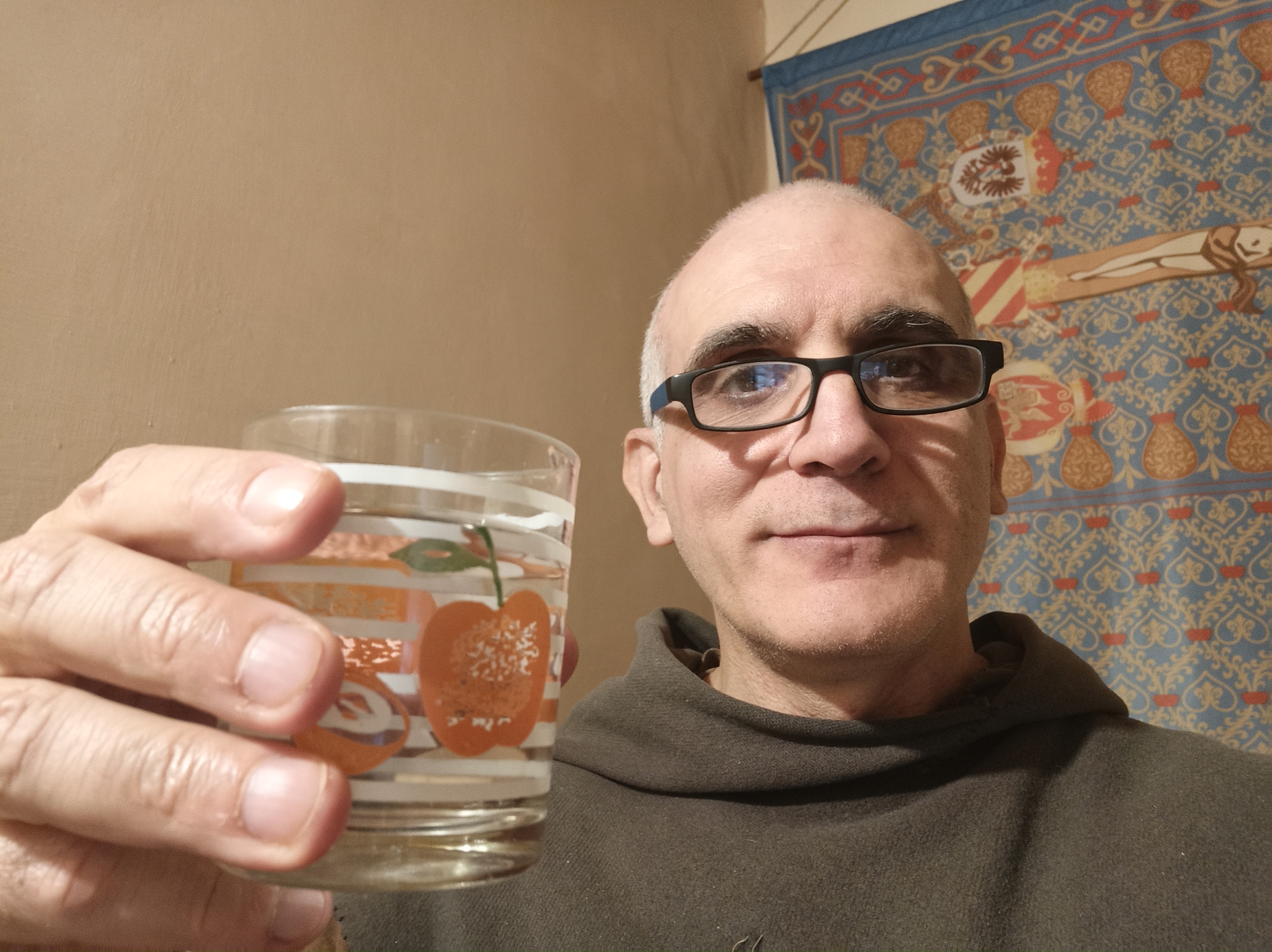 A Legionary of Christ is hunting for Br. Bugnolo. I do not know why, but he is not the first. An overweight Capuchin from Lebanon has been hunting for me for at least a year.

The Capuchin is incensed that I, as son of St. Francis, am fighting against the New World Order and the Deep Church, led by the Arch-heretic (AB Vigano’s term) and apostate, Jorge Mario Bergoglio.

The Legionaries of Christ were founded by Marcial Maciel, certainly the greatest and most depraved sexual monster to ever be ordained a priest and be allowed to rise to heights of ecclesiastical power in any country or even at Rome.  So much so, that when he died and a funeral was celebrated for him here at Rome, at St. Paul outside the Walls, everyone in the Vatican Curia attended, except Cardinal Joseph Ratzinger.  And there is a reason for this, as I pointed out here.  This is where the battle lines are really drawn.

Many writers, not myself, have said since Maciel was exposed that those who remain in his Order are completely compromised or morally dissolute individuals. From what I know, I am certain that the Legionaires of Christ are not of God, but rather of the Devil, and that no man of integrity would remain with them. Many men of God have left them, and I encourage the rest to do so.

It was when Pope Benedict XVI moved against them, that the plot to remove him from power was put in motion. That was 2012.

No wonder then that they hate me for faithfully serving Pope Benedict XVI.

So I am honored that I am being hunted by a legionnaire of the Antichrist. The one who is particularly on my scent is incensed that I am exposing the Scamdemic and the Vaxx as total frauds. He is followed on Twitter by a coterie of vicious atheists and sodomites, who when he trolls anyone, they join in the attack.

He recently trolled the Twitter account of Ordo Militaris Catholicus, and for this reason, and that account had to block nearly 300 Marxists, Sodomites and Atheists, and not few rabid Bergoglians, who piled on at Father’s word.

What kind of priest has such a following? A priest in the service of Hell, of course.

But recently this legionnaire made a blunder and sent a Direct Message to the wrong Twitter account, and unbeknownst to him, before he blocked that account, his message was recorded by Twitter and sent via email, leaving a permanent record.

This email reveals the tactics of the group which is hunting me, and how vicious and malign they are. They are digging for incriminating evidence where none is found. The questions also make it appear that they are engaged in a plot to calumniate me to my associates and to the general public, believing like all servants of Satan, that the truth can be undermined by attacking those who deliver it.

So I will foil their plot by answering their questions in the light of day.

First, the DM that was never meant to be seen by the general public.

Can I ask you a few questions? (If you cannot answer, what is the best way to get a had of Alexis Flavian Bugnolo?) 1. Is Alexis Flavian Bugnolo the president of Ordo Milltaris (I found different versions on different pages)? 2. Why did you choose XXX as your registrant & legal address? 3. Why was Ordo Millitaris set up as a for-profit company rather than a non-profit?  4. Can I please see the “written permission of the Congregation for Religious in 2006” Alexis Flavian Bugnolo has according to his bio of FromRome? Does this work forward in time to 2021? In 2010, he had a three-year permission from the diocese of Nota (Sic) but I cannot find any permissions that would apply beyond 2013. Could you please help me? 5. You say, “In response, as of this date, approximately $7000 USD of these funds have been redirected to other charitable works sponsored by Ordo Militaris Inc.” Could you please inform me what charities these were? 6. Do you have contact info for Dr. Rosa Marulo?

Here are my public answers:

A. 3. Ordo Militaris Inc. was set up as a for profit corporation, because U. S. tax laws to not allow religious non profits to engage in offering services other than strictly religious, and since the Corporation is organized to offer security and defense services, it was a necessity in U. S. law to so organize. But this manner of incorporation allows our NGO to engage in commerce and to sell stock so as to consider any possible way of responding to the needs of Christians who are persecuted. We presently and so far have paid no salaries. I work as a volunteer. We were founded in August of 2016, and are the only corporation I know if which runs as a non profit, but is organized as a for profit. In this we imitate the Orders of Knights of Old, such as the Knights of St. John or the Order of the Knights Templars.

A. 4. No you cannot, as I would not trust you with a dried fig. — If you know anything about Canon law, then you would know that the phrase “work forward in time” is meaningless to such an extent that your question has no answer. — As you do not ask help to do good but rather to do evil, you merit no help.  — But to give you a stomach ache, Pope Benedict XVI knows I live as a hermit in the Diocese of Rome, and has known since 2012.  I am currently one of the few Faithful who remain in communion with him, not like yourself who adore a heretic and schismatic, as your high pontiff, which makes all the masses you offer sacrilegious and meriting only of damnation, because you close your eyes to canon 332.  As regards the Diocese of Noto — not Nota — I was accepted into the Diocese as a hermit after a canonical investigation of my entire life by the then Bishop of Noto. I was the first hermit to be so welcomed into the diocese in nearly 200 years. Even another hermit priest, who is popularly held to be a miracle worker, had not been so accepted at the time.

A. 5.  Those who participated in our Relief Effort for Beirut asked that their funds be used according to specific instructions, the knowledge of which pertains to their private wishes, and which according to U. S. law you have no right to know. Sorry.

Finally, I think you can see where this “priest” is coming from and where he is headed. Let us pray for him. I do not mention his name, so that I can speak the truth about the moral depravity of his actions without damaging his personal reputation. This priest needs lots of prayers, because he has long ago gone down the wrong path, and already has an infamous reputation.

I for my part count this affair as a crown of victory, because as Our Lord said, “Beware if all men speak well of you, because it is thus that they treated the false prophets”.

For more information about the founder of the Legionnaires of Christ, see here.

5 thoughts on “Member of Order founded by Monster Pedo is hunting for Br. Bugnolo”