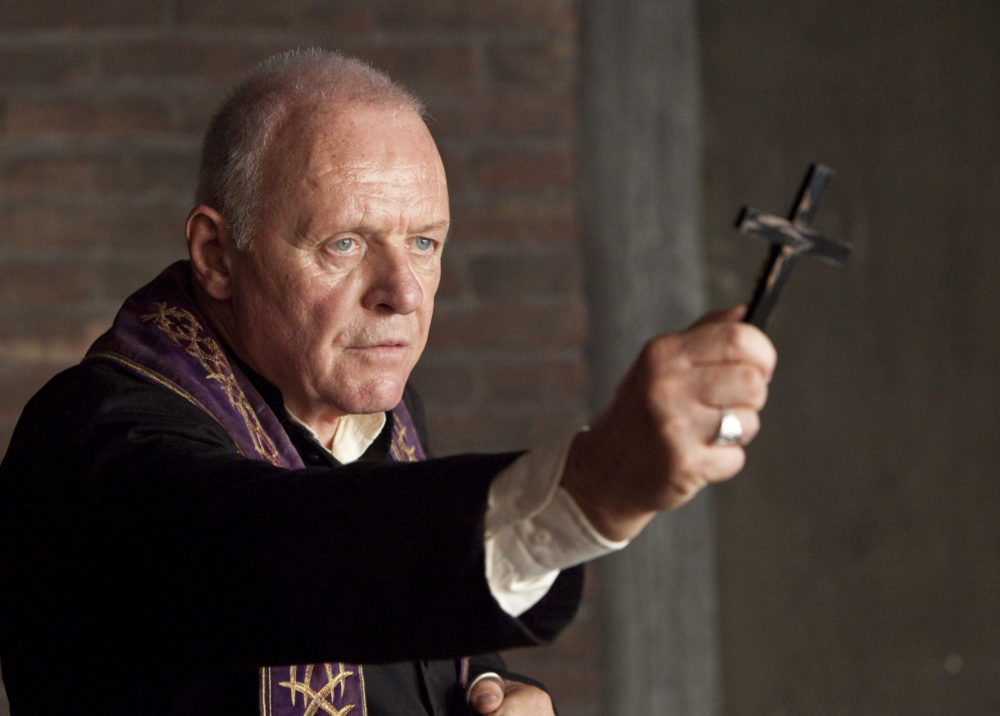 What follows here are the canonical steps by which Bergoglio can be peacefully, easily and lawfully removed from his position of power.

First, any Catholic Bishop or Cardinal, whether holding jurisdiction or not, whether of the Latin Rite or not, in his capacity as a member of the College of Bishops needs to make this public declaration, or its equivalent:

As member of the College of Bishops, whose unity with the Successor of Saint Peter is essential to its proper function in the Church for the accomplishment of the will of Christ, to continue His Salvific Mission on Earth, I hereby declare that I have examined the official Latin text of Pope Benedict XVI’s act of renunciation of February 11, 2013 A.,D., which begins with the words Non solum propter, and I have found that it is not in conformity with the requirement of Canon 332 §2, that states explicitly that a papal resignation only occurs when the Supreme Pontiff renounces the Petrine Munus.  Seeing that Pope Benedict renounced only the ministerium which he received from the hands of the Cardinals, and seeing that he did not invoke Canon 38 to derogate from the obligation to name of the office in a matter which violates the rights of all the Faithful of Christ, and even more so, of the members of the College of Bishops, to know who is and who is not the Successor of Saint Peter, and when and when not he has validly renounced his office, I declare out of the fullness of my apostolic duty and mission, which binds me to consider first of all the salvation of souls and the unity of the Church, that Pope Benedict XVI by the act expressed in Non Solum Propter never renounced the Papal Office and therefore has continued until this very day to be the one and sole and true and only Vicar of Jesus Christ and Successor of Saint Peter.  I therefore charge the College of Cardinals with gross negligence in the performance of their duties as expressed in Canon 359 and n. 37 of Universi Domini Gregis by proceeding in February and March of 2013 to the convocation and convening of a Conclave to elect Pope Benedict’s successor when there had not yet been consummated a legal sede vacante. And thus I do declare the Conclave of 2013 was uncanonically convoked, convened and consummated and that the election of Cardinal Jorge Mario Bergogio as Successor of Saint Peter is null and void and irritus by the laws themselves of Holy Mother Church, as established by Pope John Paul II.

Third, the Cardinals and Bishops should hold spontaneous regional or universal Synods to confirm the same and publicly affirm the same.

Fourth, the Bishops and Cardinals should call on the Swiss Guard and Vatican Police to arrest Cardinal Bergoglio and detain him and obtain from him public affirmation of the same.

Fifth, the Cardinals should approach Pope Benedict XVI and ask if it is now his intention to resign the Petrine Munus or not. If not, they should convey him to Saint John Lateran’s and acclaim him with one voice as Pope and ask his forgiveness publicly for having defected from him and elected an antipope. If so, they should ask him to redo the renunciation, this time renouncing the Petrine Munus; and then they should convene a Conclave to elect Benedict’s legitimate successor.

3 thoughts on “How to remove Bergoglio”