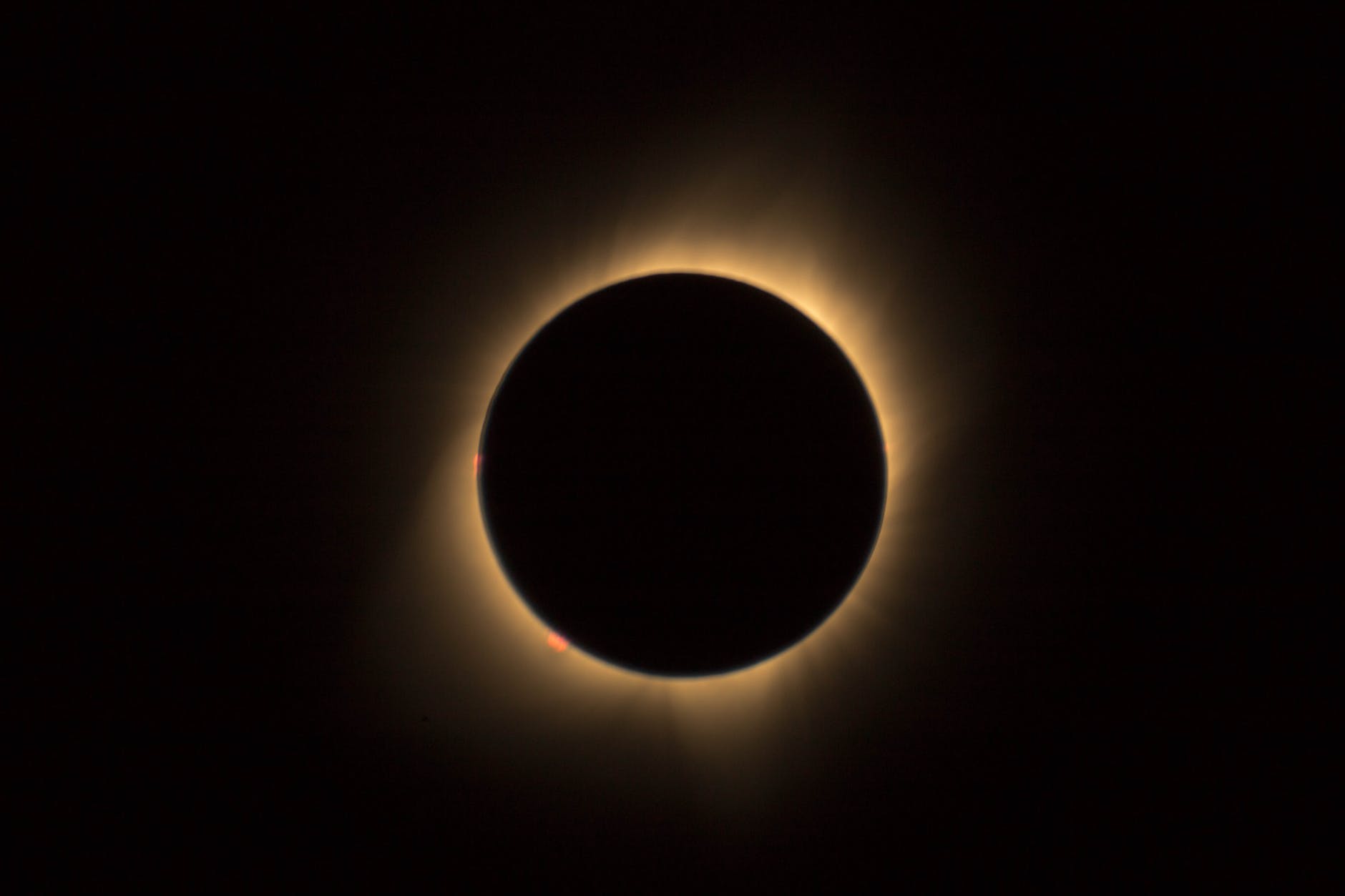 To Melanie, one of the seers at La Salette it was revealed that Pope Benedict XVI will outlive Jorge Mario Bergoglio (known to the uninformed as Popoe Francis).

This prophecy is contained in a commentary by the Abbe Conde in 1904 A. D., on the full secret given to Melanie (Read full secret here).

The passage of the secret, commented on, is this:

28. ‘Rome will lose the faith and become the seat of the antichrist.’

29. ‘The demons of the air with the antichrist will perform great wonders on the earth and in the air, and men will corrupt themselves more and more. God will have care of His faithful servants and men of good will; the Gospel will be preached everywhere, all peoples and all nations will have knowledge of the truth!’

30. ‘I address a pressing appeal to the earth: I call upon the true disciples of God living and reigning in the heavens; I call upon the true imitators of Christ made man, the only and true savior of men; I call upon my children, my true devotees, those who have given themselves to me so that I may guide them to my divine Son, those whom I carry so to speak in my arms, those who have lived by my spirit; finally I call upon the Apostles of the last times, the faithful disciples of Jesus Christ who have lived in a contempt for the world and for themselves, in poverty and in humility, in contempt and in silence, in prayer and in mortification, in chastity and in union with God, in suffering and unknown to the world. It is time that they go out and come to enlighten the earth. Go, and show yourselves as my dear children; I am with you and in you, provided that your faith be the light which enlightens you in these days of woe. May your zeal render you like the starving for the glory and honor of Jesus Christ. Fight, children of light, you the small number who can see; for behold the time of times, the end of ends.’

I would say that Melanie spoke of our own days….

“The Church will be eclipsed”

But take note of the precise term used by Melanie: “The Church will be eclipsed”.  When God reveals truths to the Saints, they are put in terms which are precise.

What is an eclipse?  It is when one celestial body obscures another. But not forever, only for a time.

That means, that the term eclipse means that the obstructing body, will pass away, and the obstructed body will be seen again in its glory.

But since Melanie herself refered this to TWO POPES, a true one and a false one, it follows that Pope Benedict XVI, the true Pope, will return to his glory, and that Bergoglio the false one, will pass away, never to be seen again. For just as the Moon when eclipsing the Sun darkens the world, so when it passes, it passed from all sight.

And this interpretation is consonant with the Faith and the entire history of the Church, since no antipope has remained or gained control of the Church.

And thus these words of Melanie confirm the promise made by Our Lord Jesus Christ:  The gates of Hell shall not prevail against My Church.

Here is my 3.5 hour documentary to help Catholics discern which of the 2 Popes is the true Pope and which is the servant of the Antichrist:

Please share this article to give hope to the world.