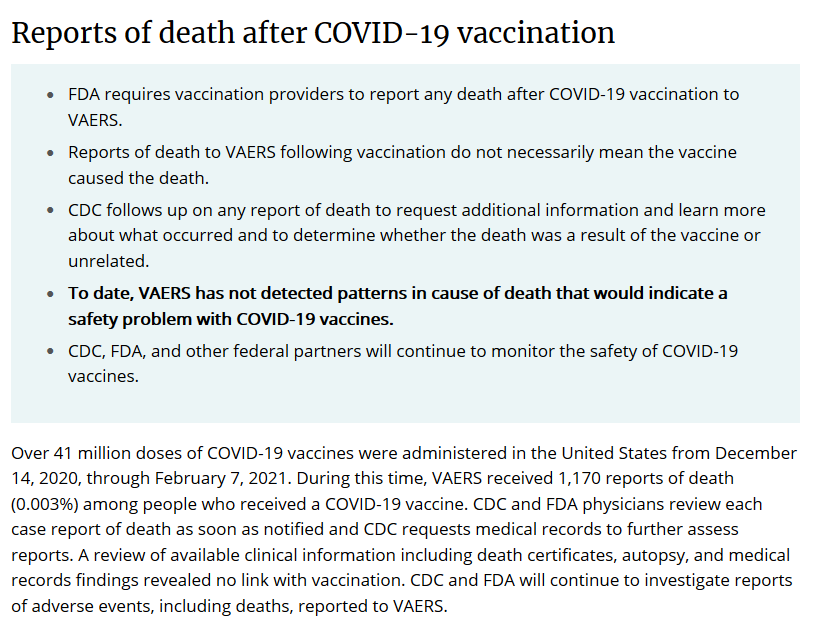 Click the link to read the official CDC report.