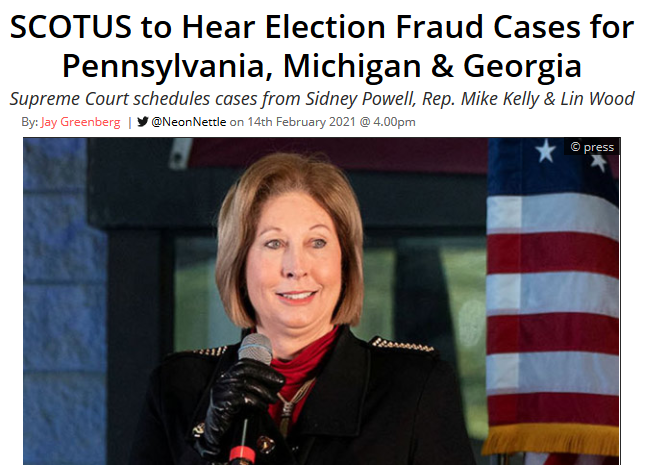 The Masonic Lodge has revealed that it controls the USA and that America is not a democracy or a constitutional republic, but a private Club of the Elites who can even rob the entire election without any legal reprisals. But now that the American people are wise to them, they plan to throw some crumbs to the masses to keep the fake narrative alive, that there is a Constitution and that the court — which upholds ripping children from their mothers wombs and every other kind of sexual perversion as a right found in the Constitution — can remain respected in US society.