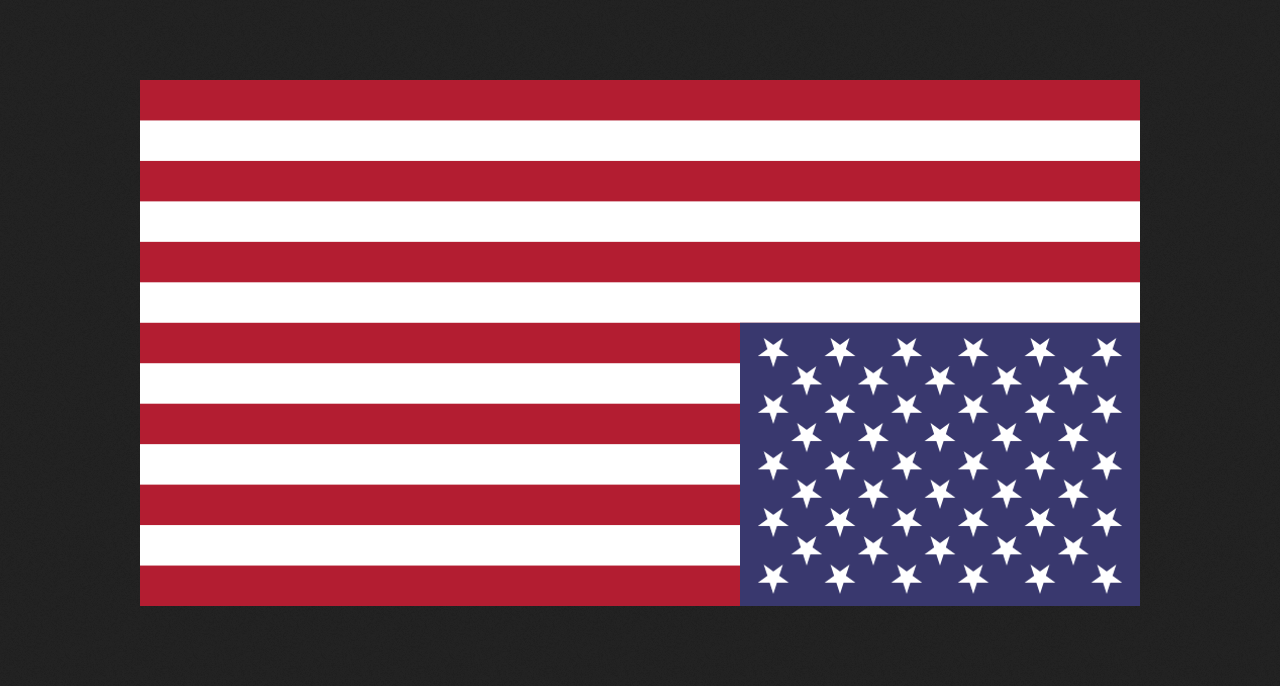 Not with a bang, but a whimper.

Thus one can write the final epithet of the United States of America: land of the free and home of the brave!

Three Hundred Million American citizens just saw the biggest crime in their political history, the theft of the U. S. Presidency by ballot, voting and counting fraud: documented with hundreds of sworn affidavits, videos, analyses of data and studies.

And confirmed by the Usurper himself when he had to call in 25,000 troops to guarantee that his “inauguration” be accepted, using in this manner the sons and daughters of American citizens to protect himself, like the Taliban or ISIS does with their own babies.

Not with a bang but a whimper, the American republic has ended, or perhaps, as some scholars would say, has shown its true nature. It is  not a democracy, and it is not united. It’s true name is the Masonic Dominated States of America.

They are only interested in not being called names such as “violent”, “patriot”, “right wing”, “racist”.

Such a population is a race of babies. It is no wonder they submitted so easily to wearing diapers on their faces.

Now, I do not speak so harshly because I hate America, but because as a native of that land, I love Her and am outraged at what has happened and incensed at what has not happened.

It is insufferable and illogical to allow politicians and journalists dictate what is true and what is false, and thus tell you who won, regardless of the legitimate votes cast.

It is totally and absolutely absurd to have a form of government where there is no verification of the legitimacy of a vote or ballot, voter id or authentic method of auditing results.

It is ludicrous to have votes counted by machines which are tied to the internet and can be hacked with a cell phone.

As an American citizen, I totally repudiate such a state of politics as unworthy of any free man.

But the surrender of America to fraud is an eye opening moment to see how totally empty the slogans of America are and how fake her history has been. The republic founded on the U. S. Constitution pretends to virtue but is a total fraud.

If there is anyone with a true sense of patriotism in the Masonic Dominated and Controlled States of America, they need to start a Revolution. Not a revolution to break free from a just and legitimate political order — for none such exists in the U.S. territory. But a revolution to establish one.

Any U. S. Veteran or enlisted man should be the very first to react. The inaction of so many proves that they neither want liberty nor have a drop of real bravery or patriotism for America.

Shame on all of you who are cowards!