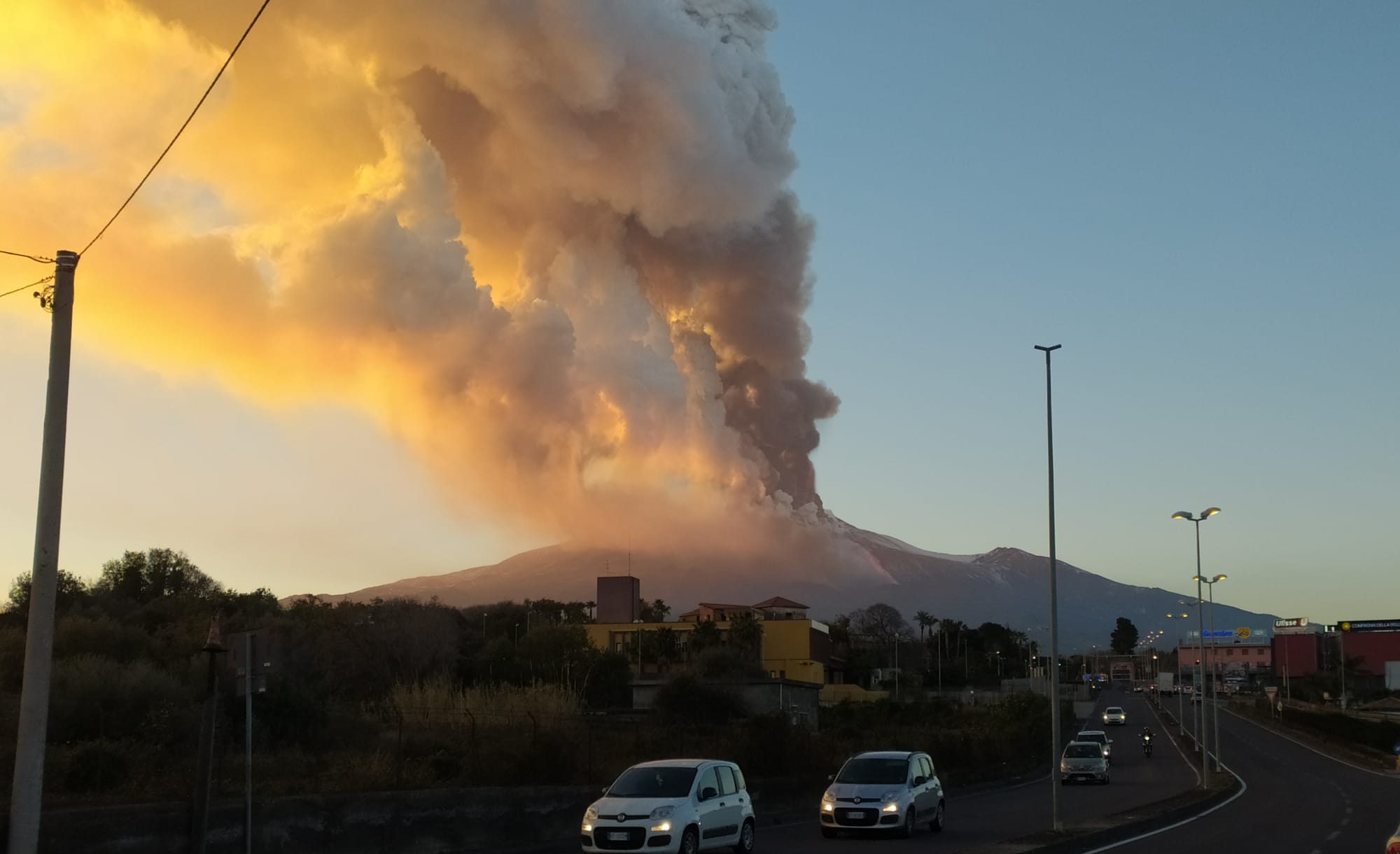 Exclusive reporting from our correspondent in Aci Reale, Nuccio Rizzo.