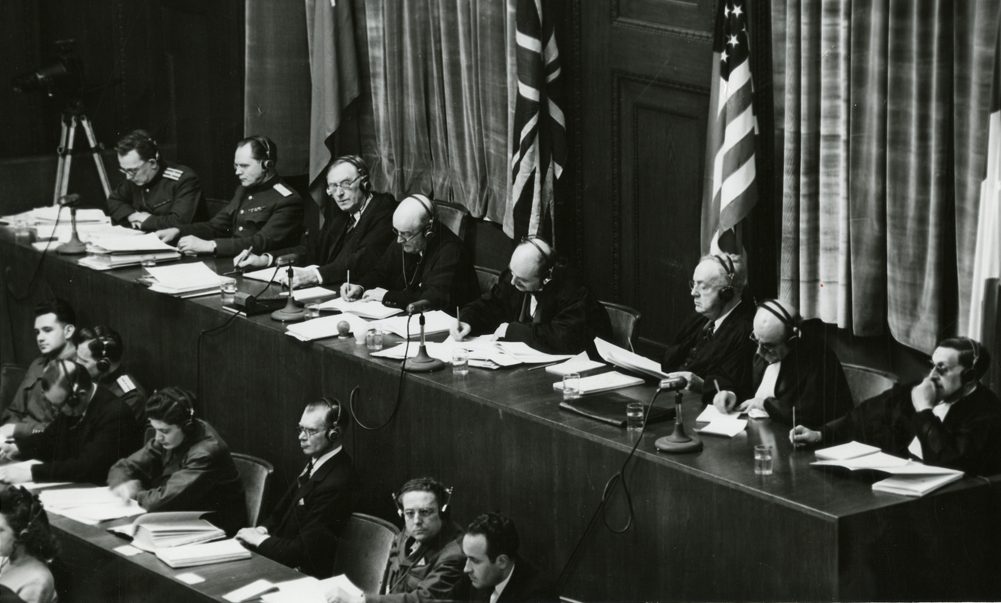 It is unethical to submit a human being to a therapy which can kill him.

It is unethical to submit a human being to a therapy which is not necessary.

It is unethical to experiment on human beings.

It is unethical to give mRNA therapy to a human being without long term testing in animals of the consequences of such a therapy.

It is unethical to test corona virus vaccines on humans, since in all animal trials the resulted in high mortality rates.

It is unethical to grant immunity to a corporation which produces and distributes the necessary instruments of a therapy which is unethical.

It is unethical to allow the Main Stream Media to terrorize the general population.

It is unethical to allow the Main Stream Media spread fake news about medicine.

It is unethical to harass and censor medical and science professionals who speak the truth about the dangers of any medicine, therapy or procedure.

It is unethical to coerce the general population to buy any product for the financial benefit of a few.

It is unethical to coerce the general population to undergo a therapy which is known to be dangerous or unproven.

It is unethical to risk the death of any other person for your own benefit.

It is unethical to risk the death of large numbers of persons merely to sell a product.

It is genocidal to want to reduce the population of the planet.

It is genocidal to participate in any plan to reduce the population of the human race.

It is a crime against humanity to allow any such plan for genocide to go forward.

It is a high crime of genocide and mass murder to participate in promoting the Scamdemic and Great Reset.

The Tribunal of Nuremberg was called to punish the crimes against humanity perpetrated by the Third Reich.

I call for a Second Tribunal of Nuremberg to punish all those involved in the crimes being perpetrated by the adherents of the Great Reset, who are the agents of the Fourth Reich.

There is no group of individuals more worthy of the ultimate punishment which can be imposed upon such criminals.

CREDITS: The Judges of the Tribunal of Nuremberg, used here with a CCSA License as described herein.

11 thoughts on “I call for a Second Tribunal of Nuremberg”