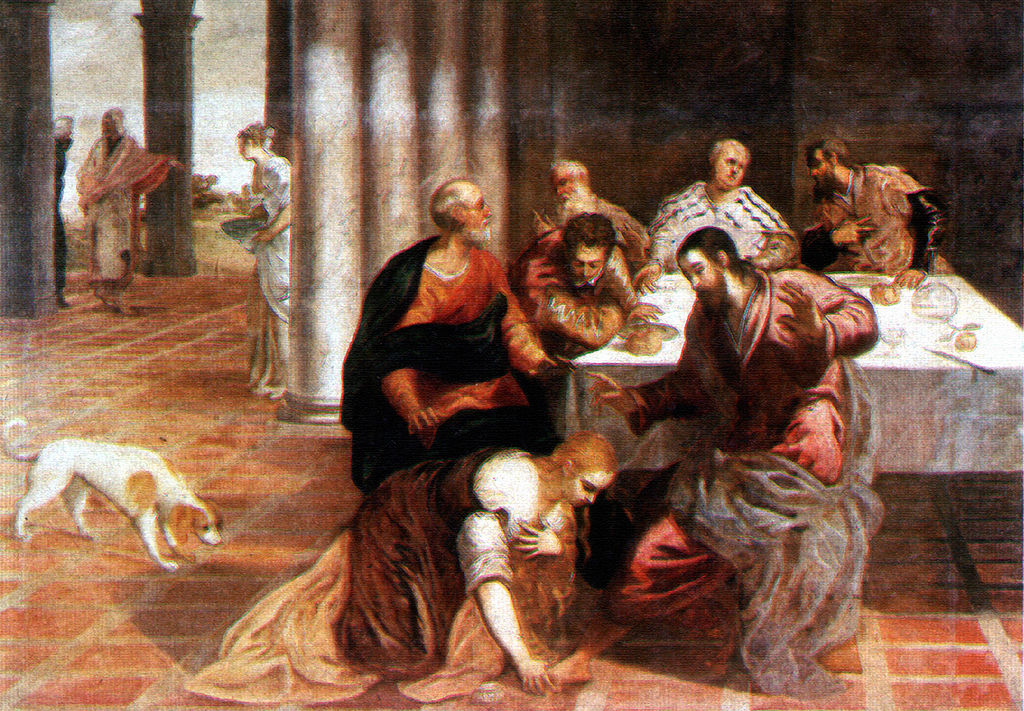 Sedevacantism is an ideology developed by a pedophile who was expelled from Seminary but ended up justifying his illicit ordination as a priest and bishop.

It consists in claiming that the popes since Pius XII — a known CIA and Fascist collaborator — are not true popes.

But its chief method is deploy an intellectual trick, called a shell game, to get Catholics to fall for their cult.

This trick consists in shifting the boundaries of the term, “heretic” so as to justify that anyone they accuse is a heretic.

But to be a heretic, you need first to be baptized. In a historical sense, you could extend the term to those Jews who denied the revelation in the Old Testament, as the Saducees of old it.

Heresy, however, is any verbal expression which contradicts a revealed truth. It can be written or spoken or even thought of.

A heresy spoken, written or thought of does not a heretic make the speaker, writer or thinker.  To be a heretic there has to be the intention to deny a revealed truth. And thus there cannot be ignorance of the revealed truth nor ignorance that it is revealed.

But sedes — the popular nick name for sedevacantists — us this trick. They claim that the mere expression of heresy makes you a material heretic. And the intention to express it as true makes you a formal heretic. They omit the part about intentionally denying a truth known to be revealed by God.

So they search the writings of any superior they want to dethrone, and they find a passage which they claim is an error. They call this claimed error a heresy, and name the person who said or wrote it a material heretic. And then they claim this person, by the mere fact that he sustained this error, is a formal heretic, outside of the Church, and thus they impose excommunication upon him, without any need for judgement or declaration by the Church — a thing which they do not seek to obtain, since they judge no one superior to themselves.

This is a very convenient intellectual position for those who were kicked out of seminary for pedophilia or sexual abuse and would never be allowed to be come clergy otherwise. For once you dispose of the authority and legitimacy of those who refuse you orders, you can justify getting them in some illicit manner.

To better understand the mind of a sede, using this trick, let us use an example.

There is the material drunkard, and the formal drunk.

The material drunkard keeps liquor in his house and drinks it.

The sede comes to know this and calls the inhabitants of the house material drunkards, and insists that since they kept liquor for years that they were drunkards and formally such.

Then they pronounce them to be shunned by everyone in town and say that all the legal acts they are involved in at the local court or city hall are null and void.

This is how absurd and dishonest Sedes are.

They are the new Pharisees and are quintessential puritans.

Just do not bring up with them that their ideology was cooked up by a pedophile. They get nasty if you do.

The Catholic on the other hand rebukes those in error and calls upon the Church to reprove those in error. He also recognizes that formal heretics do not hold office, but he is careful to avoid naming someone merely involved in error a heretic, especially when the person shows ignorance of many truths necessary to understand his error as an error.

CREDITS: The Featured image is Jesus in the house of the Pharisee by Tintoretto.

10 thoughts on “The Phariseeism of the Sedevacantist”