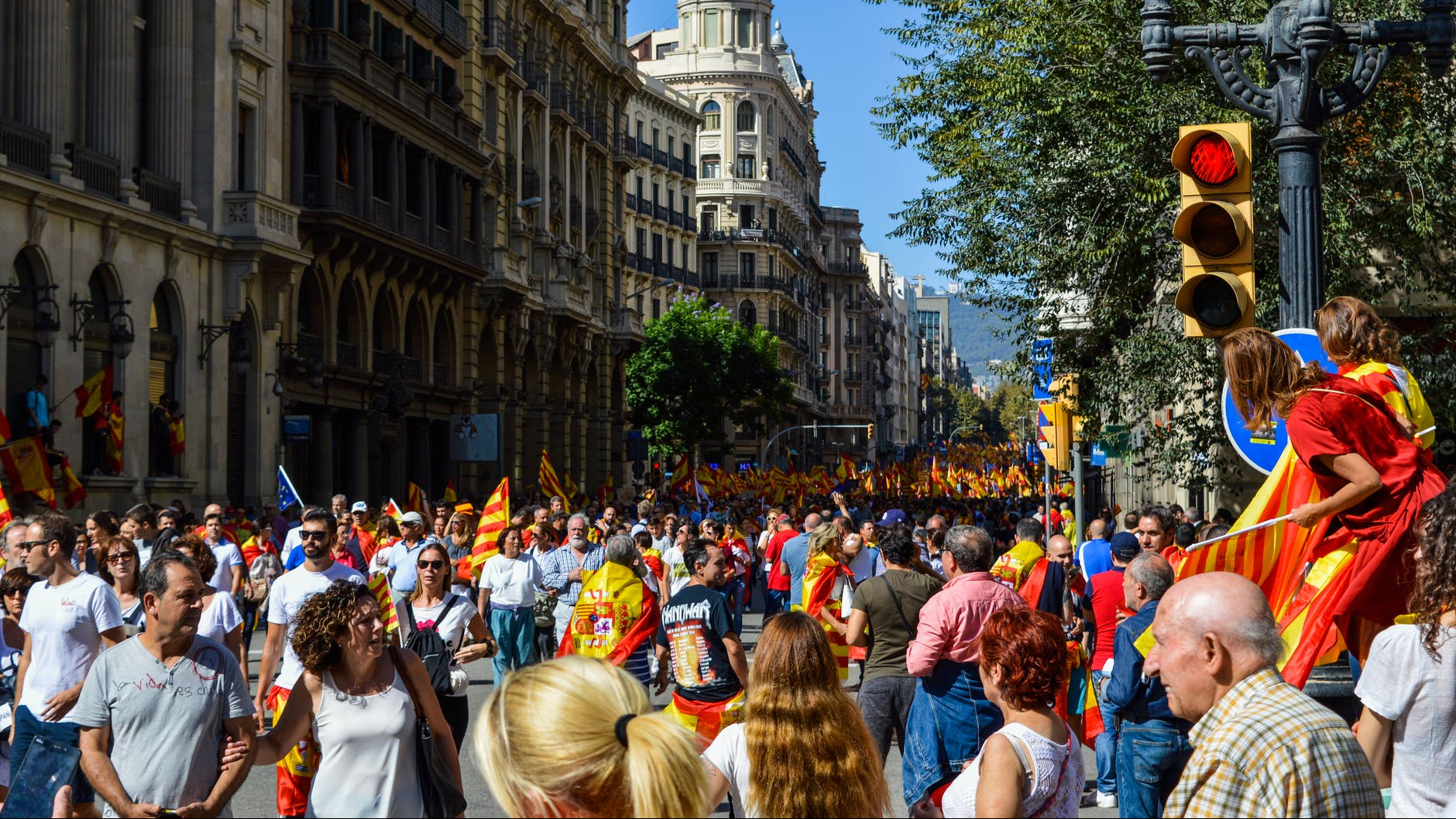 FromRome.Info publishes here extracts and summaries from a Handbook on how to protest effectively and peacefully under a dictatorship.

Every protest must have a just and honest goal, which is of urgent necessity, so as to mobilize the greatest number of citizens. This is necessary because to get the government to listen they will only respond to numbers. And to protect the people from possible abuse, the more that protest the more all will be protected by one another.

But ideals do not win victory without organization. A protest must be organized, otherwise the propaganda of the government and the use of intimidation and force by police who support the regime, will effectively break up or disorganize the protest, in such a way as to make it ineffective or promote the propaganda of the government, in saying that the protesters were violent or out of control.

The preparation of the protest should include a diversification of forces. This is because to manage a protest well, different persons need to be assigned to different tasks.

For example, there should be those tasked with recording the event on camera. There should be experts in law and jurisprudence on hand to negotiate with government forces or defend protestors and see that their rights not be offended. Persons with status in the community as leaders should be placed in prominent places. Veterans of the Military and Police should wear their uniforms and be on hand to talk down the government forces and even convince them to join in the protest, or mutiny if necessary. Religious leaders should be on hand to encourage everyone to be virtuous and peaceful, and to deflate conflict and mediate between government forces and the people. Finally, some should be tasked with internal communications and internal security, so that, just as the government might want to infiltrate provocateurs, so the protestors can have agents on had to identify such individuals and expel them from the protest, if not execute a citizens’ arrest on them for acts of violence.

Right is shown in Peaceful Methods

The people show that justice and right is on their side when they adopt peaceful methods of protest, whenever possible. This will win everyone over to the side of justice and right, because in general the average person presumes that the use of violence is a sign of bad will. Violence should never be used except in self defense, and then only proportionately and as a last resort.

Having organized forces as mentioned above, conflict and obstacles are more easily avoided between the protestors and the government forces. And this is the highest objective of a peaceful protest in regard to how the protest is managed from within.

Justice does not mean Naiveté

That one’s cause is just, however, does not mean that one should organize a protest on the basis of presuming that everyone, including government forces, is going to be honest and have good will and want to avoid conflict. Dictatorships are notorious for infiltrating provocateurs into protests so that it appears that the protestors are in the wrong and violent, when it is in fact government agents hidden among them who start the violence.

The Necessity of Security

Internally, the meetings which plan the protest should be done privately in undisclosed places, and no one who attends should bring any electronic device which can be traced by the government. At the same time, all who do attend should agree to be searched for wires and anything which might indicate they are a government agent.

Most government agents will be single males. Or single women. Anyone suspicious should be asked by the security forces of the protestors to show their identification and if police identifications or wires are found, to exclude such persons from the protest and immediately message the security forces and communication personnel of the protestors their pictures and locations so as to black list them from the protest during the whole time of the protest. The easiest way to identify a government agent is to ask where he works and call his employer to verify it, and or better call a local business nearby, at random, to verify the identity of the employer or the knowledge of the alleged worker of the area around the work place.

The most important protest leaders should be flanked at all times by volunteers who are trained in self defense and military or police tactics, so as to prevent the leadership from being injured or captured by government forces. Escape routes and safe houses in the city and neighboring regions or nations should be prepared beforehand.

One should expect that every dictatorship will plan ahead to disrupt the protest before it forms, and thus, one must plan ahead to assemble the protestors in such a way as to prevent the objectives of the government.

For this purpose it is better if most of the protestors not carry devices which can be used to tract them, so that their groupings cannot be remotely detected by the government in such a way as to bring police forces against them in strategic places.

Protestors should dress normally and all have a legitimate reason for being outside in the city doing what is normally done on such a day. That way the government, who is not able to stop the life of the city, will not be able to prevent the arrival of protestors to the locations where the protest will take place.

They should avoid arriving along streets which can be easily blocked and should be organized to arrive by every means so as to prevent the government from stopping up all points of access. In case of the forceful control by the government of one place of the city, the place of protest should be moved instantly to another.

And for this reason, it is useful if the protest is managed by a cloud of mutually equivalent control centers, so that if any go off line or are overwhelmed by government forces, the other centers can continue with communication to the protestors on the ground. Methods of communication should be used which are spontaneous and not restricted to a single platform or method, so as to prevent the government from blacking out news or control of the event.

Getting out the message for the protest and during the protest is just as important as having a protest. Speakers need to prepare what they are going to say. Dynamic individuals who inspire the crowds of protestors need to be flanked by more organized speakers who can explain when explanations are needed or intervene with important information or clarification. The government will use psychology to attempt to disrupt, and so those who are able to remain cool in times of violence or mayhem are best suited to be speakers or assistants to the leaders of the protest.

Of course, protestors are effective if they carry signs or symbols, but whether they should or not carry such things depends on the level of civil liberties in the nation in which they protest. The more repressive the government the less this should be done. And indeed, in such cases masks can legitimately be worn to prevent persecution by the police during or afterwards from facial recognition.

One of the important parts of a successful public protest on a large scale will be having citizens who are not in the protest stationed at every police and military station in the area and ready to dissuade government forces before and during the event from mobilizing. This can be done most effectively by having relatives of the police or military personnel there to plead with their own family members, and relatives of the officers even better.

Personnel who understand the just and peaceful goals of the protest and who are sufficiently educated should be assigned to represent the protestors at all the local embassies of foreign powers in the city, to encourage them to urge the dictatorship to allow the protest to go on and to assure them of the peaceful motives of the protestors. This is also necessary to prevent a response by foreign powers who might be asked by the dictatorship to look the other way or to provide military forces to be used against the people. Those great powers who have military basis in the region should be especially contacted at the start of the protest and urged not to intervene except on the side of the people.. And if any foreign power does urge the government to suppress the protest or allow it to go forward this information needs to be communicated rapidly to the protest leaders and to all the members of the protest and all the citizens of the country so that everyone knows what is really going on and who is friendly and who is not friendly.

2 thoughts on “How to protest Peacefully & Effectively in a Dictatorship”