Damian Thompson has published an attack on Integralism.

Here you have a classic example of attacking a distorted notion of Catholicism and claiming it it the true notion. Damian Thompson is the attacker, and Adrian Vermeule — a convert, and not a crade catohlic: no surprise here folks, the standard infiltrate the Church tactic — is being attacked for allegedly holding that it was a medieval ideal to have a one world government with totalitarian rules of conduct. — Click the image to read Thompson’s screed, along with a podcast from Holy Smoke, where Spectator Magazine claims to be a publication of unrivaled authority! — I guess they mean that they are an official Lodge publication.

For the record, “integralism” is a smear word applied here in Europe to Gladio sponsored fake trad groups, to get folks to think that the controlled opposition on the right is truly independent from the deep state and to sick attack dogs from the left against it to create a narrative of conflict to capture up minds’ attention while the big agenda of the Lodges goes forward unopposed.

Catholics have never been statists or corporatists, but have been slow and very reluctant to change or have laws, preferring Christian Faith as the rule for every action and decision, without need for debate or disagreement. By preaching truth and drawing back from the falsehoods of the world, flesh and devil, they lived in culturally peaceful words, even if there was and remained a good deal of political or military conflict. Not all sought their sanctification, and it is a myth to suppose that everyone in the “Middle Ages” was a faithful Catholic.

It is even a bigger error to think that there was a one European form of government in the Middle Ages. Rather, every jurisdiction had its own laws and customs and the variety was so great that government of large areas was not easy or uniform.

So for the record, let us be clear, what Thompson is attacking is not Catholicism nor the Right.  How can any idea of someone who converted only a few years ago, and during the pseudo pontifical of Bergoglio, ever represent the Catholic medieval position? It’s an absurdity to suggest it!

Thompson had done a Don Quixote on this one. Though I honor his screed too much, which is replete with the standard anti-Catholic phrases of bigotry found in the English press or Protestant nightmares.

I withhold comment on what Adrian Vermuele is actually saying, apart from Thompson’s critique. You may remember that the Council for Europe, an international human rights treaty organization founded after WWII to guarantee human rights and uphold the Nuremburg Code just forbade the use of Vaccine Passports. But now the EU leadership has ignored that ruling, which they are constitutionally bound to hold to, and has decided to press ahead with Vaccine Passports. — Click the image above to read the recent news. 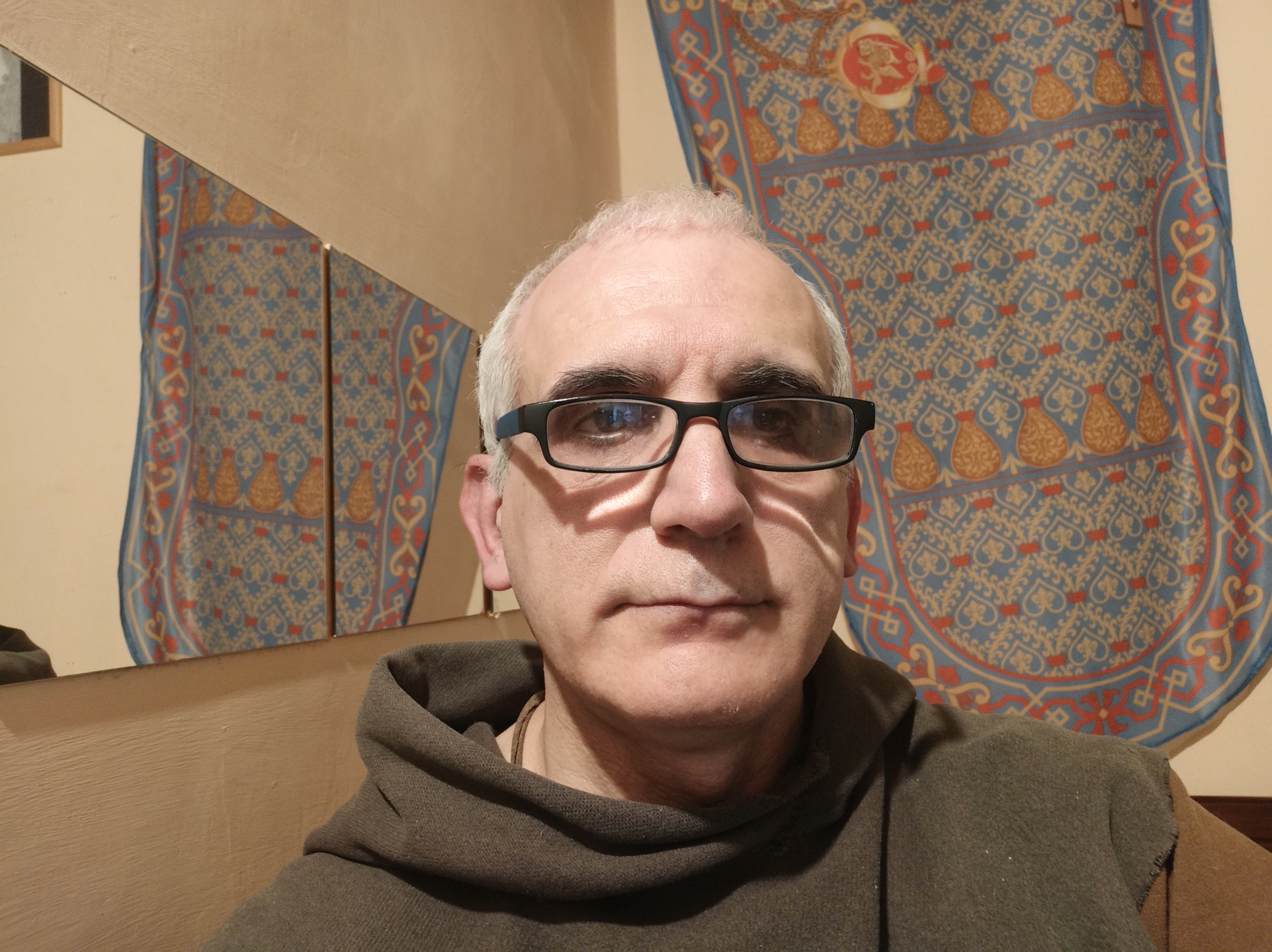 I want to thank all who have and are supporting FromRome.Info, especially in this time of crisis, which has heavily impacted us all.

For that reason I  am very thankful for all those who have continued to support FromRome.Info’s work nevertheless.

But for those who have not been impacted and who can, I would ask you to remember FromRome.Info, when you can.

As a Franciscan Brother, I live by begging, I do not have an income, retirement fund, savings account, insurance, or any other coverage. I only have you who read FromRome.Info.

I thank you, one and all, and will remember you in my daily prayers.

Note: None of the support received goes to me as a salary.

And finally, a 1984 version of his famous book:

Addendum, the animated film based on his other famous book, The Huxley family is one of the most notorious Masonic hucksters in the United Kingdom. From the modern myth of evolution to the deeply bigoted anti-Catholicism of the Encyclopedia Britannica.  The Huxley’s have had a hand in it. Here he lays out the plan for the Great Reset, as they understood it in 1958. He gave this interview to galvanize support among the demonic followers of the Lodge.