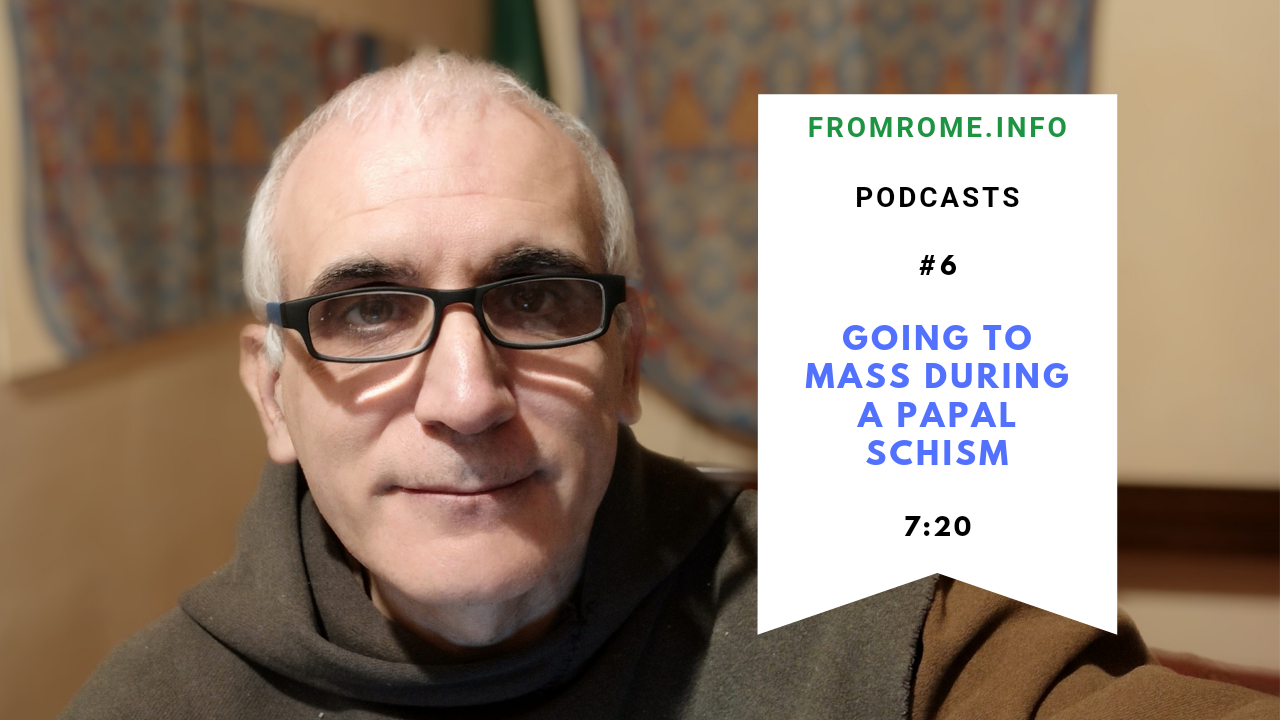 15 thoughts on “FromRome.Info Podcast #6: Going to Mass during a Papal Schism”