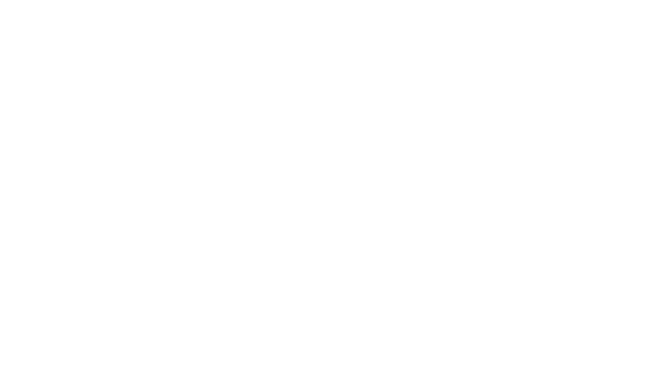 In a medieval hunt, the prince who owned the forest would send his servants kilometers ahead of himself, while servants behind built a V shaped fence, to corral the game. Then the servants ahead would beat the brush and drive the game closer and closer to the corral, until it burst forth into the open field and had no where to go but through the bottom of the V where it was captured and slaughtered.

The Scamdemic, which has been willed by Freemasons for decades and planned with art and science from the most morally corrupt men in the world, is like such a medieval hunt.

The wild game out of fear of a small threat, such as the beating of the brush, run away precisely in the direction that the small threat was intended to drive them. They continue to run from small threats which they could easily escape if they bolted past the servant beating the brush with a stick, but no, they prefer to run away from the noise and so end up trapped and killed by heading to the V where the high wall prevents any further escape.

The Scamdemic began a year ago, to this night, with small threats, the sounding of alarms. The alarms have not stopped, but they were to convince you to take refuge in the Mask, in social distancing, in social isolation, in the abandonment of your job, business, and all activity which would not be directed to supported the Globalist controlled economy.

Having masked you and corraled you at home, they then approached with the Vaccine, which 100s of millions are now taking, even though they have no idea what is in it, even though its lethality is GREATER than the alleged virus.

Being unwilling or mentally incapable of looking at the facts, spending even 4 hours in ONE ENTIRE YEAR looking at contrary information on even globalist platforms like YouTube, they have prefered to take the plunge by entrusting their health and life on being injected with an unknown alleged remedy. Some are even getting in fights to be the first.

While countless individuals are dropping dead minutes, hours, days or weeks after from the Vaxx!

The entire scenario is playing out like a theatre of Predators and Fools. All sense of morality and responsibility being thrown to the wind by doctors, politicians, judges, police etc., citizens and patients and custodians of others.

The underlying constant, however, is that all of these persons are forgetful of God. They deny that God has given them an immune system sufficient to protect them. They prefer to trust known liars to the word of God or even God’s wonderful gift of right reason. They ignore the entire moral order as a basis for human action, and simply reduce their consideration to what someone says.

All this reminds me of what is written in the Psalms, that, All the nations which are forgetful of God shall be converted unto Hell.

I know of this passage, since it featured in one of the most popular books of meditations by Friar Peter Reginaldette from the 15th century, which I translated from Latin many years ago. It is entitled, the Mirror of Retribution, and begins with a meditation on the punishments of Hell and who deserves them.

Well, I think we have arrived at the complete fulfillment of that Psalm. There is a total world wide madness and darkness which has gripped the vast majority.

A madness in which a very few hunt to destroy all, and the very many gladly submit to be hunted unto death.

I still cannot believe my eyes, as to what I have seen for a year. How nearly everyone I know has submitted to the Mask and Lockdowns, out of the fear of the most insubstantial of things.

Without God deeply and constantly remembered, man is without a compass. As a man who has dedicated himself to prayer his whole life, I find myself looking face to face at a world gone mad, precisely because it was never mindful of God:

Perfectly rational men, who spent not their reason in faith, but were satisfied in accommodating it to the service of men and the desires of their whimsical wills; seeking not the Truth in reason, nor the piety of the Faith in their prayers, they are like the beasts of the forest who, without even the sense to confront a little threat, throw themselves gladly into mortal peril.

And you cannot even argue with them, as they go round and round in circles if presented with medical or scientific facts, theological or moral arguments, or even reasons of self interest which require looking at the value of life over risk.

Truly, then, All the nations which are forgetful of God shall be converted unto Hell. Psalm 9:17.

Or as the Vulgate reads:

Or as I render it in English:

He shall be known, the Lord the worker of judgements: for in the works of his own hands, has the sinner been taken captive.

Let sinners be converted unto Hell, all the nations which have been forgetful of God!

4 thoughts on “Predators and Idiots, who both forget God”