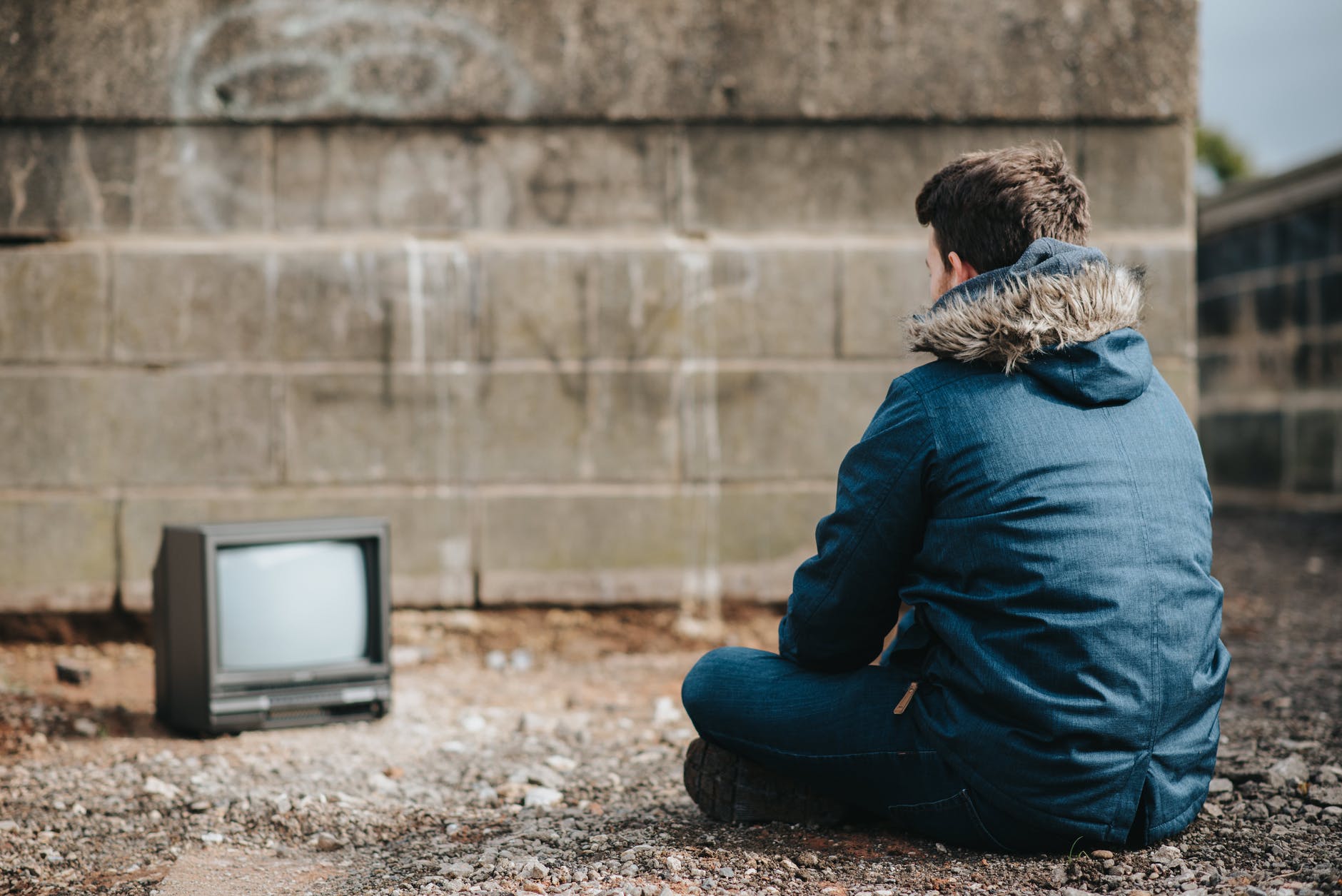 Perhaps you have had the occasion to talk to someone wearing a mask about the Scamdemic. How many facts, arguments, court cases, experts have you cited to them, and concluded that you need not wear the mask, follow the controls or even believe Covid is a plague? And then despite agreeing with you, or not, they continue to wear the mask and change nothing of their behavior.

As a student of Anthropology, I have looked on in amazement at the events of the last 12 months, and tried to discern the cause for this patently illogical response, whereby a person prefers to be muzzled, imprisoned, unemployed, and isolated, and yet is happy about it.

And I have concluded, that for some reason or not, such persons do not see another human being as part of their reality. For them, what is reality is what is on the T.V..

Seeking a cause for this, I make the comparison to a faithful child, who listens to their parents and does not take counsel from strangers.

And I ask myself, how is it that they view everything said on the TV as coming from their parent, their most trusted source of information.

And I postulate that this may have to do with the boob tube.  Back in the 70’s, there was one last social push against watching television. It decried the excess of watching TV with the phrase, “the boob tube”, and compared the TV to the bosom of a mother, to which a baby is affixed while it is feeding.

Recently, a study has shown that children born in the last 12 months have not acquired the human ability to recognize emotions via the face, since they have grown up without seeing their Father or Mother unmasked.  They just stare blankly at everyone.

And I fear that both phenomena have to do with something similar. Namely, the deprivation suffered by a little child of human companionship.

Perhaps you have seen a movie about a child reared by wolves. He knows how to snarl and grate his teeth, like a wolf, because he had to communicate like a wolf.  In actual cases, which are extremely rare, such children have extreme difficulty socializing with human beings.

Now, perhaps this is what parents in the last 50 years have done: by putting their children in front of television sets, subconsicously their children have acquired a deep psychological dependence upon the TV, such that they regard the TV as the voice of their father and mother, that is, as the most trusted an intimately trustworthy voice in their world. They have also confused reality with the TV and the TV with reality, so that the world in which you or I speak to them is not their real world. For that reason, they ignore what we say if it runs counter to their Boob Tube Adopted Parent.

As Christians, we must regard God as our Father and follow His laws, counsels, decrees and judgements. We must live to merit to be taken into His Eternal Household and we must distain the friendship of all persons and things which prevent that pilgrimage and merit.

But for those who grew up in front of TV sets, I think they may not have yet realized who their parent is, and might be deeply psychologically and neurochemically attached to and governed by the TV screen.

This is my working hypothesis. I encourage you to test whether it be true or not with the persons you encounter each day as you continue to try to talk them back into reality.

2 thoughts on “Who adopted YOU? God or the Boobtube?”