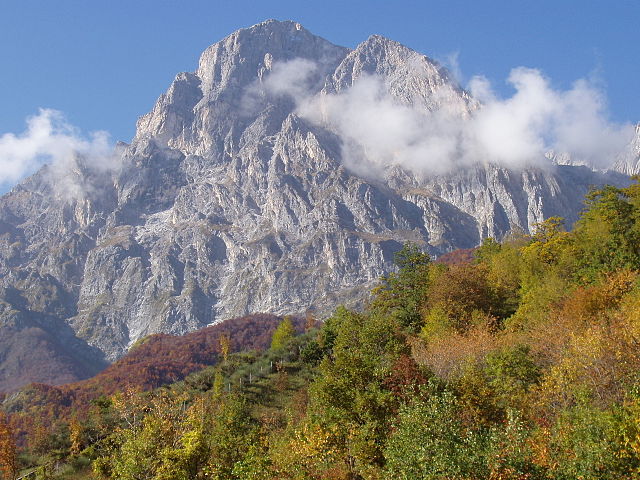 Imagine driving on a superhighway through three Regions of the Italian Republic on a work day and having the entire road as your own, that is, with no traffic, such that you can drive down the middle of the road as if you were Charlton Heston in the movie Omega Man.

This is what you would have found yesterday traveling through Lazio, Abruzzo and Le Marche at some hours of the day. It is quite an apocalyptic phenomenon.

But what is more amazing,  is that this is the result of an announcement from the Prime Minster and his Cabinet, that half  of Italy has to enter a Red Zone, to prevent the spread of the only and only Virus.

The citizens of Italy, thus, are threatened with numerous fines for this or that, as all now well know: traveling without a reason which falls under the necessity defined by the Dictatorship of Health, not wearing or carrying with oneself a medical mask, being too close to another human being, inside or in enclosed areas.

Obviously, any sane man would, after a year of such nonsense, being to be less observant of these things, which are so contrary to the natural way human beings have always lived as social creatures.

But the amazing thing is that so many out of some kind or quality of fear, if only of being free of a fine, continue to observe the.

Yes, what I saw yesterday was apoaclyptic, but there were no police at all enforcing the lockdowns. So one could travel through all the Regions of Italy, presumably, and never be fined.

Yet, 99.99% of the population remained at home and did not even bother to test to see if the lockdown is real or not, if the police are enforcing it or not.

In truth, the lock downs now do not exist: not only because the laws imposing them are against Nature, and the laws of Nature, nor because the Italian Courts at all levels have unanimously declared them illegal and unconstitutional, but especially because the police are not enforcing them or even trying to enforce them.

Yet, 99.99% of the population believe the lockdowns exist as an obligation in their own minds, washed with propaganda or fear.

And this is totally apocalyptic: so see an entire nation in a psychotic state, in which they are living a total break from reality, and believe the words of the Prime Minister are its definition.

CREDITS: The Featured Image of the Gran Sasso mountain, in Abruzzo, is used according to a CC license, described here.

3 thoughts on “ITALY: The Lockdown that is NOT”