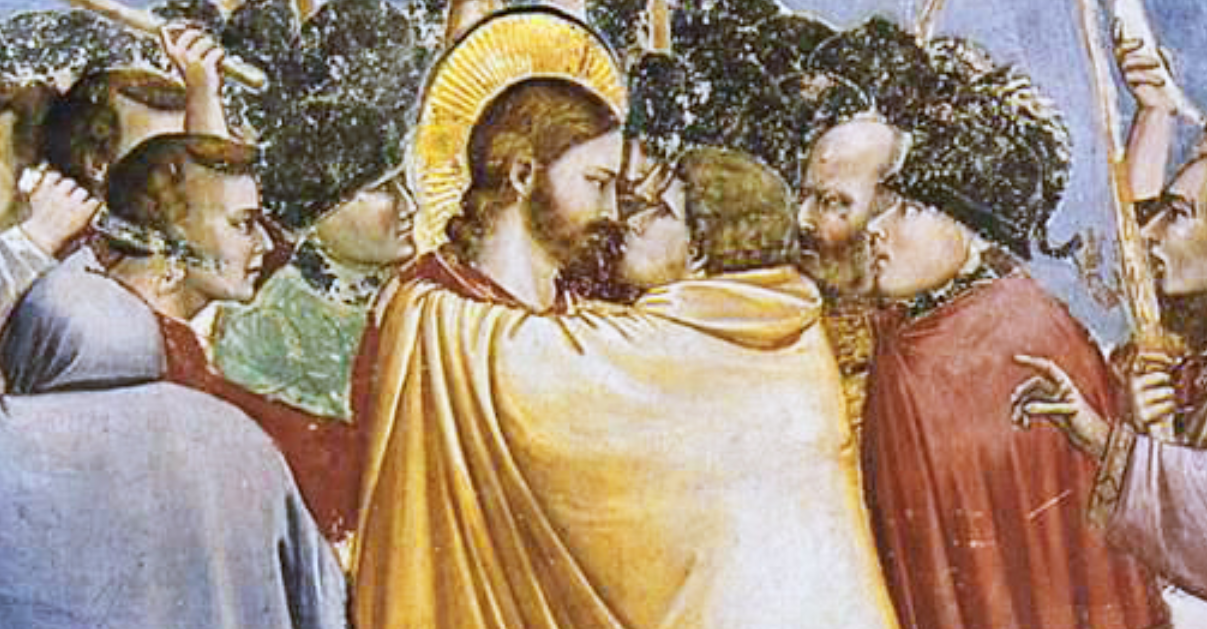 Our Lord Jesus Christ asked us, “What doth it profit a man that he gain the whole world and lose his soul thereby?”

This question has troubled the hearts of the Saints for two thousand years. It is the very question which, when asked, had led countless men and women to abandon the world and follow the Lord Jesus Christ as religious, monks, sisters, hermits. It is a most important question for every man considering to enter into Sacred Orders, if he wish to have the right intention.

But above all it is a question posed to all of Christ’s disciples, when they are confronted with a choice which regards our Holy Religion, their souls, and eternal salvation, all three of which cannot be extricated from one another in this life, or the world to come.

For the entire Catholic world, for eight years we have had a simple choice to make. We have been confronted with a challenge, which is easy for those who are like little children, but impossible for those who have embraced the world as their friend.

The challenge is to answer a simple question: Did Pope Benedict XVI resign, when in renouncing the ministry, when Canon Law requires that he renounce the munus or office, he did not do what the Canon said must be done?

But another way: Who decides who is the pope: Jesus Christ, who said, “Whatsoever you bind on earth”, i. e., for example in Canon Law regarding Papal renunciations, “shall be bound in Heaven”, or the Cardinals who say, it does not matter what Benedict renounced, nor even the worlds he used, he is definitely not the pope anymore.

This renunciation of ministry is such a test.

Woe to those who do not take it seriously!

CREDITS: The Featured image shows Judas Iscariot kissing Our Lord, in the Garden of Gethsemane. The fresco is by Bl. Fra Angelico, O. P.. Judas, who wanted the external observances of religious and communion, while rejecting the internal obligations of faith and repentance, was rebuked by Our Lord for his sacrilegious kiss, saying, “Do you betray me with a kiss?” — To signify to the rest of us, that there is no more repulsive sin to God, than to sin right in His face, by feigning communion with Him, while really following the doctrines of men about who is and who is not the true High Priest.

NOTE: As the hosting company for FromRome.Info has decided to harass the editorial staff by taking away our editing tools and forcing us never to use justification for our electronic journal, and to use instead an editor, which writes slower than the normal person types, FromRome.Info will be changing hosting providers this week, which might cause some articles and or comments, published this week, to disappear or be lost. We ask your patience.

9 thoughts on “Are you willing to lose your soul, for the sake of one word?”