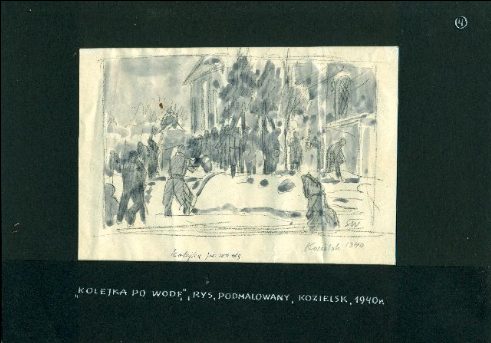 25,000 Poles, Ukrainians, Lithuanians and Belorussians were murdered by the Soviets in the forests of west of Smolensk, beginning in the spring of 1940. This number included countless Catholic and Orthodox Polish Military Officers, including Catholic chaplains. — It was perpetrated by the Soviets to exterminate the intelligentia of Eastern Poland, which had been betrayed to them by Adolf Hitler.

Click the image below to learn more about this tragedy of which the Church in the West, alas, has remained so silent, that most of us have never heard of it. 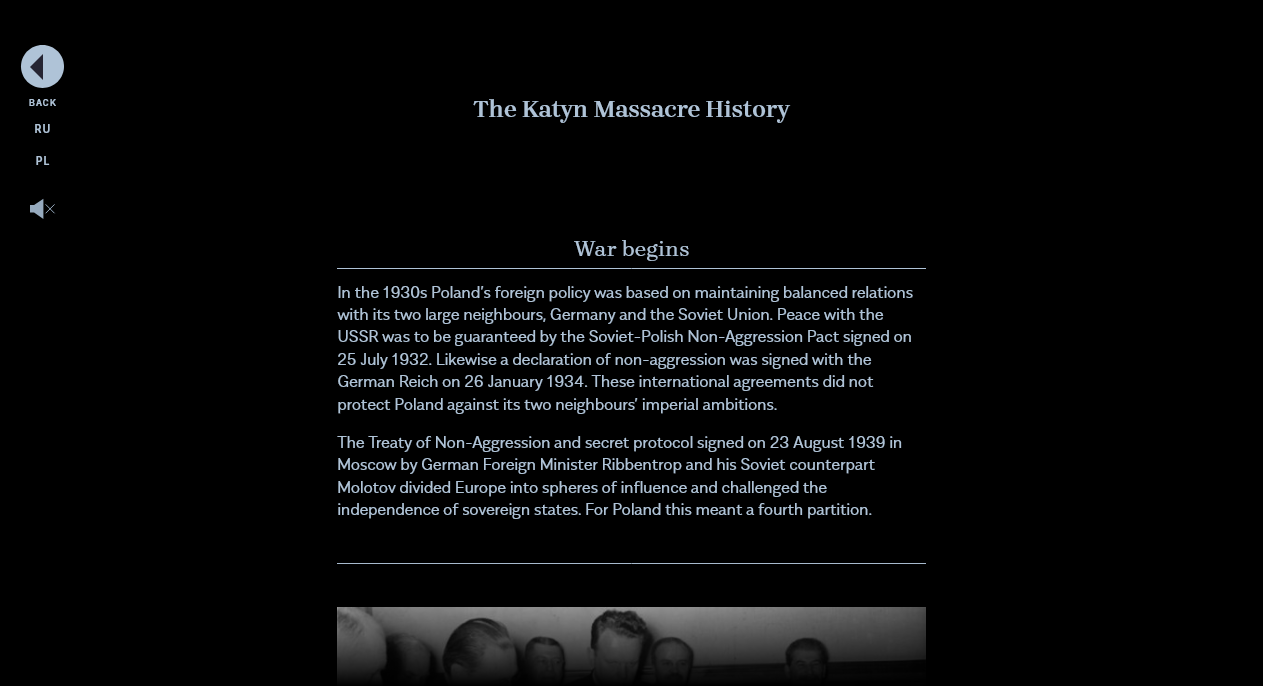