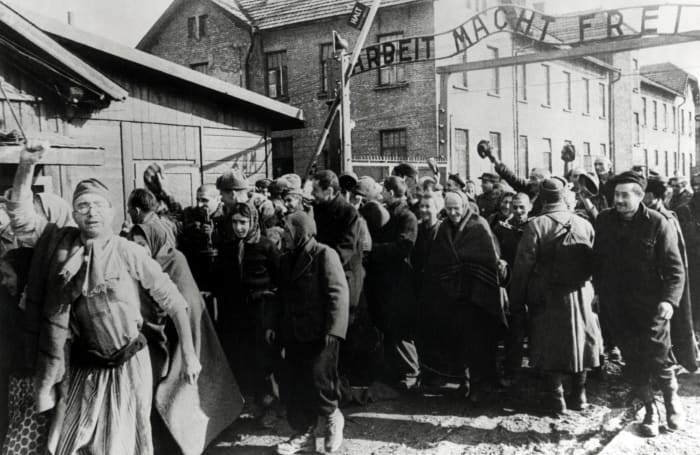 April 8, 2021:  The Italian Government has quietly put out bids to acquire the materials and resource to build Concentration Camps in each of the 20 Regions of the Republic. The quite move was taken through the official website of the Government which seeks bids on government contracts, Acquistinretepa.it.

What is the shocker to Italians is that there is no reference to materials to be used for immigrants or refugees. The requests by the Government’s Civil Protection Service are clearly to house citizens.

The website lists bid requests for each region of Italy: 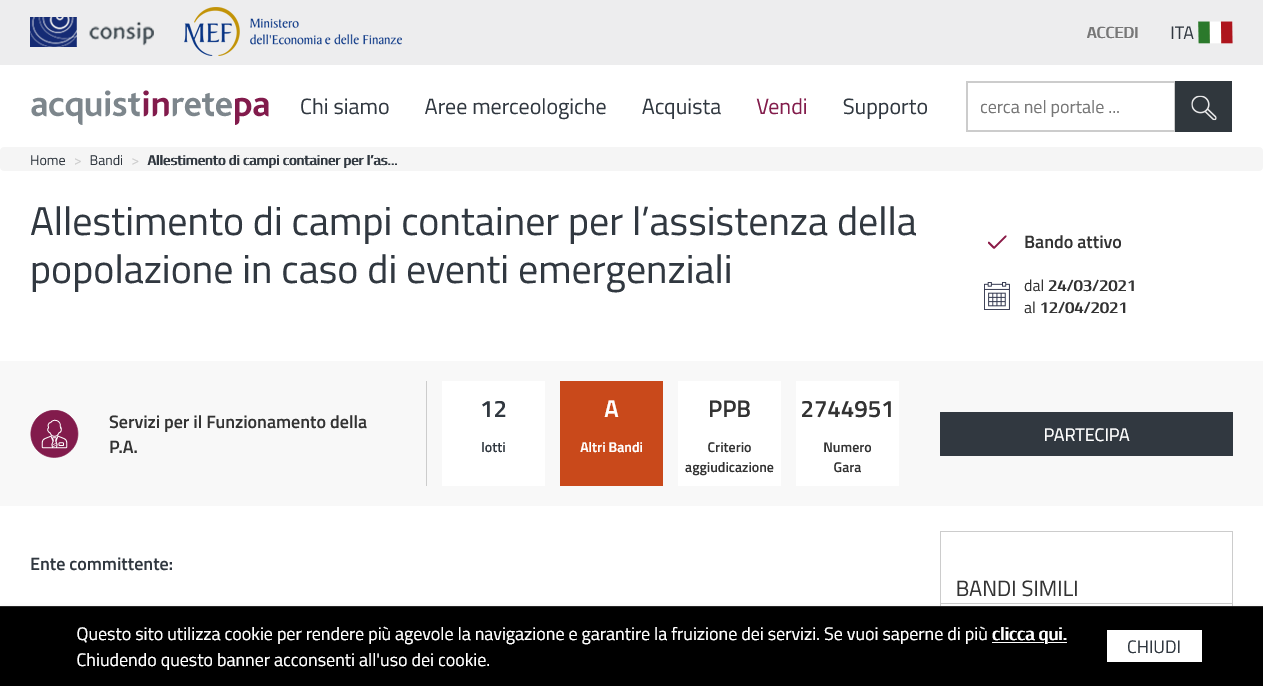 Here is an English translation of just one of the nearly 20 requests by the Government:

“Lot 2A Supply of furniture, linen and accessories for the setting up of container camps with different uses, in emergency events -“

The Government has clearly tried to avoid a direct association with the extermination camps invented by the British Government in the Boar War, and used by the Nazi State in the Second World War, by using the term “container” rather than “concentration”.

In the historic photo, used as the featured image on this report, you can see that Auschwitz had a sign above its entrance gate: Arbeit Macht Frei, “Work makes you free!” — I suppose that the Italian Government which change that too, to read something like, “Vaccination makes you free”.