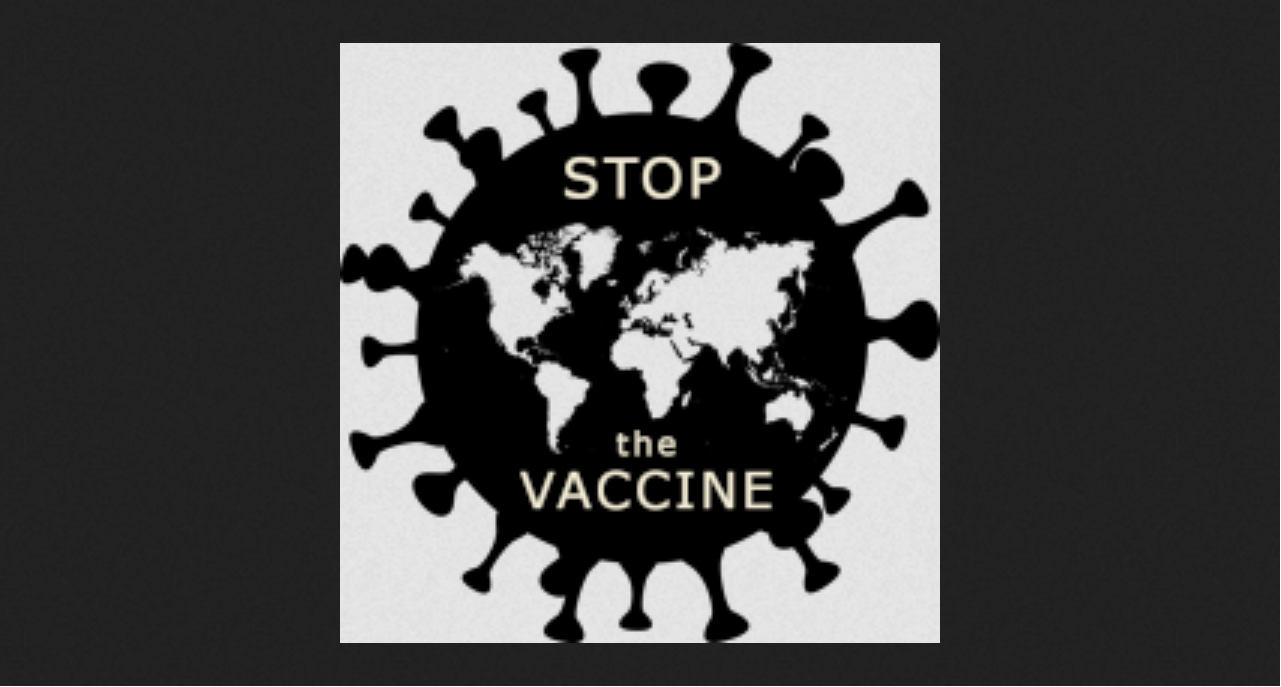 The word “culling” came to mind in connection with population control.  Culling is used with animals, but it is also used to depopulate and control mankind.  In searching the internet, a few others use the term.

Whether one is anti-vaccine or for “safe” vaccines, it is important to realize the dangers of many “vaccines” and current “gene therapy” injections, which have a connection to fetal tissue harvested from “living” aborted babies, or contain nanoparticles, hydrogel, aluminum, mercury, animal DNA, polyethylene glycol (PEG), etc..  Also, there are the issues of nano-worms in face masks and nano-worms in the bloodstream.  Nanoparticles are everywhere…in every day products as well, e. g., plastics.

Decades ago, the world was shocked at the atrocities committed by Hitler and his henchmen.  Old “horror” movies such as “Frankenstein” and “Island of Lost Souls” were frightening to many.   Certain aspects of modern-day medical research and experimentation on human beings should be equally horrifying.  In “The 25 Best Classic Monster Movies”, William Bibbiani describes the 1932 movie, Island of Lost Souls:

…a deliriously sinister performance from the always-amazing Charles Laughton, it’s a harrowing tale of colonialism and eugenics run amok, as potent today as it was nearly 90 years ago.

Disclaimer: I would like to expressly convey to you (the reader) that were I to accidentally defame, purge, humiliate, and/or hurt someone’s person or feelings as a result of them reading and/or acting upon any or all of the information and opinion herein, it is entirely unintentional of me to do so.  These references are for review and consideration.

References:  (NOTE: If encountering articles being censored, go directly to the website of the article and search for the pertinent article.)

The Great Culling has begun: Will your genetic lineage survive? – NaturalNews.com  2012

At the bottom of the article about nano-worms and targeting tumors is:  Quote…

Roey has a BSc in biology from the Technion, and is currently engaged in his PhD studies in nano-technology and nano-sciences in the Technion. His current research focuses on combining nano-technology, tissue engineering and human embryonic stem cells in order to create a new functional full-size tissue for transplantation in the body. Roey also won second place in the FameLab 2007 competition for science communication in Israel, and is lecturing in various fields of science and especially nano-technology.

12/21/20.  Quote: FDA’s Marks on Friday also acknowledged that allergic reactions to PEG could be “somewhat more common than previously understood.”

But, Robert F. Kennedy, Jr., CHD chairman and chief legal counsel, said: “As we told the FDA in September, studies show that one in seven Americans may unknowingly be at risk of experiencing an allergic reaction to PEG.”

However, rather than “flattening the curve,” key governors were doing anything but, and were in fact “spiking the curve.”  NY Gov. Andrew Cuomo, MI Gov. Whitmer, and NJ Gov. Phil Murphy, and PA Gov. Tom Wolf all, at key moments, ensured COVID deaths would skyrocket, by sending COVID patients into nursing homes.

7 thoughts on “Letter to the Editor: It is important to realize the dangers of many “vaccines””