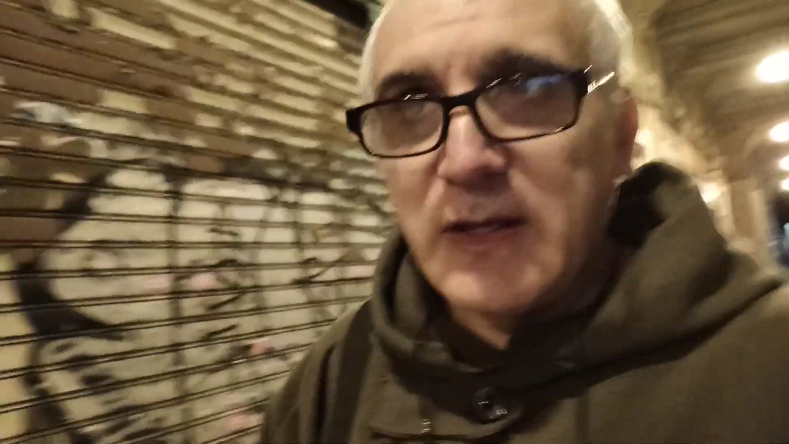 Here is my second Truth Video.  Now that FromRome.Info is an independent media source, I can speak freely in my videos.  My famous video entitled, Truth, which was popularized with the erroneous title, “Priest from Rome warns the world”  or the similar — an went viral with more than 500k visualizations — is now been updated and revised and shortened to about 9 minutes.

HOW YOU CAN HELP ME

I am currently working on creating a free-speech Social Media Platform. If you would like to help me out, please consider a donation to the US Non Profit, which supports me: