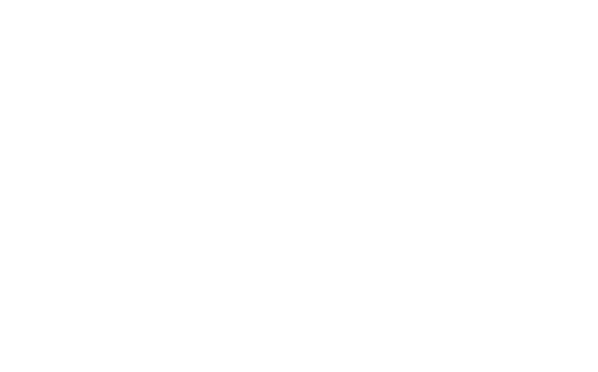 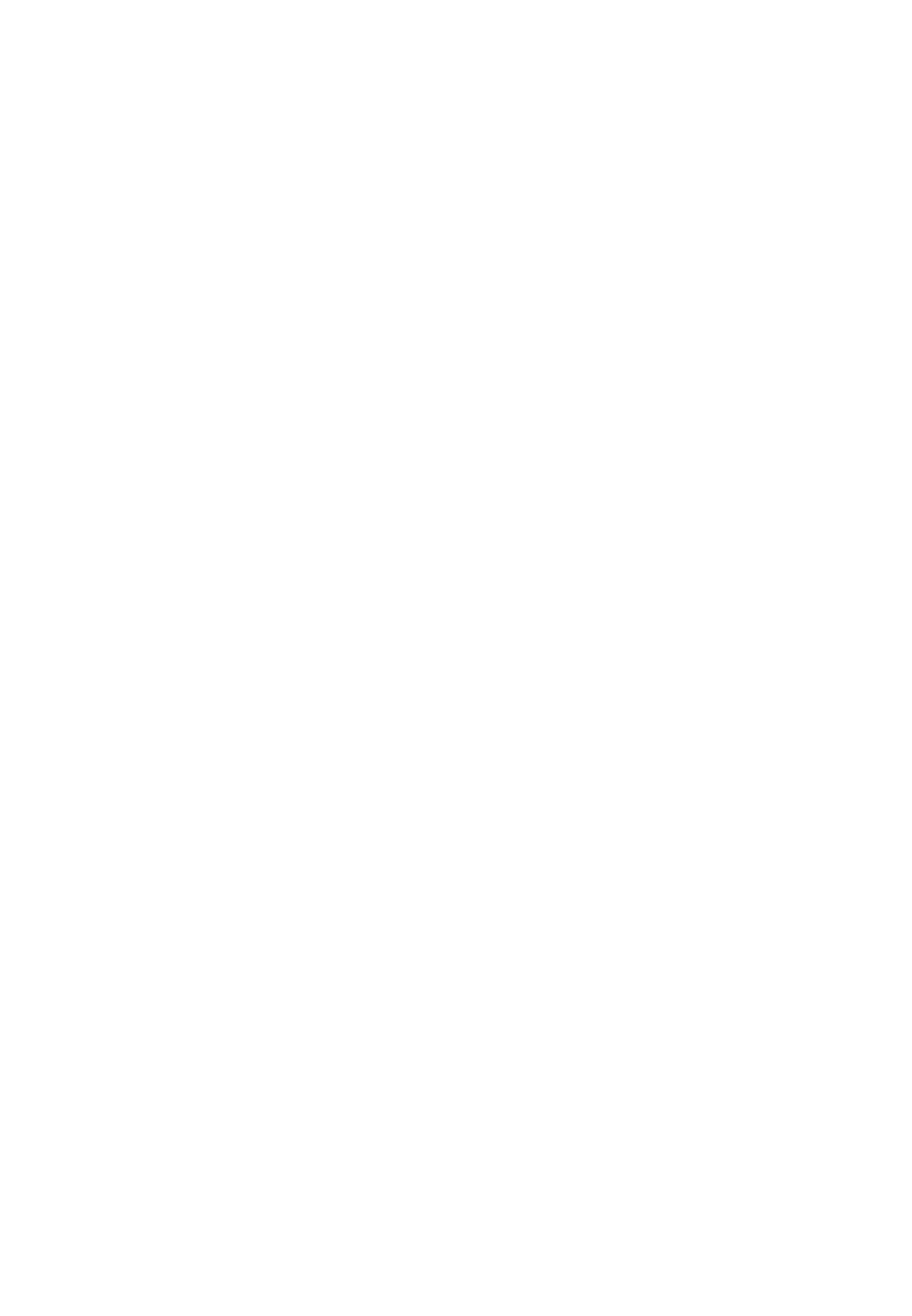 Ratzinger’s unequivocal text: “I have not abdicated”.

If a pope does not abdicate, there cannot be another conclave. Bergoglio would be invalid.
We would not have two popes, but “half”: a pope without practical exercise of power.

“There is only one pope,” Benedict XVI has been repeating for eight years, without ever explaining which one is which.

Perhaps he can not say; nevertheless, we have located a text where Ratzinger clarifies that although he, with the 2013 Declaratio, “resigned” by renouncing the “ministerium” (the practical functions), he has not at all “abdicated”, on the other hand, the divinely created title of pope: the “munus.”  — Words are important: resigning is giving up functions, abdicating is giving up the title of a sovereign.

Boring “clerical legalisms,” as Bergoglio says? — No. This is a huge problem – one that is carefully avoided in public debate – because if a living pope does not abdicate, by completely laying aside the munus, another conclave cannot be called. Even from a theological point of view, the Holy Spirit does not direct the election of the pope in an illegitimate conclave. The “Pope Francis” therefore, would never have existed, he would only be a “bishop dressed in white”, as in the Third Secret of Fatima, and no one further, in his line of succession, would be a true pope. — It is therefore worth applying ourselves to the question.

But let me show you the documented proof.  In his “Last Conversations” (Garzanti 2016,), the book-length interview by Peter Seewald of Pope Benedict XVI, the journalist asks: “With you, for the first time in the history of the Church, a pontiff in the full and effective exercise of his functions has resigned from his “office”. Was there an inner conflict over the decision?” (p. 26)

Benedict replied, “It’s not that simple, of course. No pope has resigned for a thousand years, and even in the first millennium this was an exception: so such a decision must be pondered at length. For me, however, it appeared so obvious that there was no painful inner conflict.”

An absurd statement if we understand the word “resignation” in the common and simple sense that we use in the English language.  For in the last thousand years (1016-2016) there have been no less than four popes who have renounced the throne, (including the famous Celestine V in 1294) and, in the first millennium of the papacy (33-1033), there were six others. — Perhaps, then, Ratzinger does not know the history of the Church so well?

Yet, his sentence makes perfectly coherent sense if we understand that “resigning” (from the ministerium, as Ratzinger did) does not at all entail “abdicating” (from the munus). The – vaguely confusing – distinction between munus and ministerium was formalized at the canonical level in 1983, but it is entirely functional for Benedict XVI to get across a very clear message.

It all makes sense: the “exception” of the first millennium of which Ratzinger speaks is that of Benedict VIII — known in life as Theophylact of the Counts of Tusculum — who, having been ousted in 1012 by the antipope Gregory VI, had to give up for a few months the ministerium, the exercise of power, but did not lose the munus of pope,  much so that he was then reinstated on the throne by German Emperor Henry II. In the second millennium, however, no pope has ever renounced only the ministerium, while four popes have, however, abdicated, giving up the munus (and, consequently, also the ministerium).

Consulted on this historical question, Dr. Francesco Mores, professor of Church History at the University of Milan confirmed it, saying: “There is indeed this difference between the first and the second millennium. The decisive junction is the “Gregorian” reform (of 1073). Although in conflict with the secular powers, the popes of the second millennium always maintained a minimum of practical exercise of their power, unlike very few cases in the first millennium: Pontian, Silvester, but, above all, Benedict VIII”.

Ratzinger is clearly telling us that he had to renounce the ministerium like his ancient, homonymous predecessor: if Benedict XVI did it voluntarily, and Benedict VIII did it forcibly, neither of them ever abdicated the munus. If it were not so, how could Ratzinger say, as he did, that no pope has resigned in the second millennium, or that a papal resignation in the first millennium was an exception?

We can cite another proof of this, from Seewald’s other book-length interview of Benedict: “Ein Leben”.  On page 1204, Benedict XVI distances himself from Celestine V, who legally abdicated in the second millennium (1294), saying: “The situation of Celestine V was extremely peculiar and could in no way be invoked as (my) precedent.” !

Also in Ein Leben, we note that the word “abdication” appears eight times – nine in the German edition (“Abdankung”) – and is never used in reference to Ratzinger, but only to popes who really abdicated, or who wanted to do it seriously, such as Pius XII to escape the Nazis. For Ratzinger, on the other hand, there is only talk of resignation (“Ruecktritt”).

Today, therefore, we would not have “two popes”, but only “half”:  Benedict XVI, devoid of practical power. For this reason, he continues to wear white (although without a the mozzetta), to sign P.P. (Pontifex Pontificum), to live in the Vatican and mysteriously enjoy other papal prerogatives.

Are there any other explanations?

The question can not be passed over lightly: 1,285,000,000 Catholics are entitled to certain and transparent answers: a press conference by Pope Benedict, for example, or a synod with public discussion between bishops and cardinals appointed before 2013.

A clarification should not be delayed.

31 thoughts on “BREAKING: Pope Benedict XVI: “I have not abdicated”!”