Pfizer, the manufacturer of one of the most lethal and dangerous mRNA vaccines, according to the opinion of many, was involved in the development of chemical warfare agents in the 1960’s.

Back then, the corporation bore its original name, Chas Pfizer Inc., of Groton, CT, USA.

Here is the historical document, in PDF original, declassified, which details their experiments via injection.  It seems that it is now indisputable that Pfizer has a long history with methods to kill humans and guinea pigs via injections.  But the company has made progress. Now they do not use guinea pigs.

NEW from @christinedobby: The stunning divorce of Bill and Melinda Gates has put a spotlight on the former Microsoft CEO’s yen for massive Canadian investments. Here’s the inside story of how he got into them in the first place. https://t.co/SUnGbViAKK

78 Priests of the Ethiopian Coptic Church have been massacred in Tigray, by forces of Marxist controlled Eritrea and China allied Ethiopia in the last 6 months https://t.co/Uv0JGiMijV A genocide of the Christians of Tigray is underway 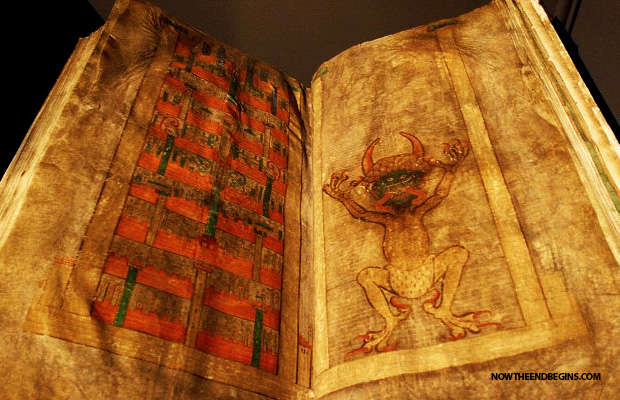 At all levels, here in Italy, and abroad, the Masonic Lodges are involved zealously in creating opposition to the Great Reset.

Now, what I just said, might seem, at first, totally absurd, but actually it is not only the truth, but a devious stratagem. — You see, the Masons want nothing more than to have power, and that means, they seek first of all to obtain and maintain control.

And, as It is now obvious that the Great Reset is at risk: There is growing dissent and opposition from every quarter, and it is weekly increasing.

And thus the zeal of the Lodges is dedicated to putting a halt to that. But Masons are clever. Some of them will stand in the way and throw up obstacles. While others infiltrate and establish networks of control so that when they need to they can hit the brakes of every movement from within.

But this is not just their stratagem for the present, they have been doing this in regard to controlling the Catholic Church for 200 years.  It is, only now, that perhaps you recognize it: with Churches closed, and the Catholic religion replaced by the sanitary cult.

Thus, if you want to know if you are in a Church which is duping you, simply ask the minister if he would refuse communion to his superior, if his superior is a public heretic.  And if that question causes him to become upset in any way, I recommend you get out and never come back, because you have detected a servant of the Antichrist, even if he does not yet realize it.

And all this I say in preamble, so there is no misunderstanding about what I mean to say hereafter:

The Traitor Traddie is the Catholic who claims publicly to be a traditionalist, but in theory or practice is nothing of the kind.  You can recognize him by this, that he will never break off communion with a heretic, that he recognizes Bergoglio is the pope, and that he to some degree goes along with the Great Reset. He does not have to sustain all of these positions, any one of them will do.

I call him a traitor, because he has abandoned Jesus Christ as His King and point of absolute reference. He does this by putting some other criterion or principle before being faithful to Christ, howsoever secretly and subtly, hiding this principle under other terms, and holding out something as a carrot or stick to see that you accept it.

And the Traitor Traddie is well skilled at defending his sin. He will say you are uncharitable, rash or cruel to label others as unfaithful, when they are unfaithful in public. Yes, he wants you to agree with him that Biden should be refused communion, but at the same time he insist that you receive the sacraments in communion with Bergoglio.  He is a walking self contradiction, on purpose, because thus he can lead as many souls as possible into the Great Reset.

Many Traitor Traddies are simply duped Catholics. But not a few are former or current Deep State employees of operatives: the Military, the State Police, the Secret Services, etc..

Ask what their personal history is. Among their “leaders”, many are “converts” or “reverts”, very few are life long Catholics. Among their clergy, most only fear to lose their salary, and not their soul. Many are funded from eastern Switzerland, home of the St. Gallen Mafia and Nazi collaborators.  Some have studied at institutions which are known Masonic centers or were founded by CIA agents. Christendom College in Front Royal, Virginia is only one example.

A good number of them are avowed admirers of Hitler, the creature of the Skull and Bones Lodges, or are pro-Gay. They complain, in public forums, that their sons are becoming gay, and wonder why.  They are all avowed clericalists, in the sense that they want you to sell your soul to clergy in communion with Globalism, but they are all avowed anticlericalists in that they want you to denigrate faithful clergy and religious who oppose Globalism.

Their doctrine is that the laity will save the Church, but their practice is always to undermine that Church. When laymen should rather be joining and forming true Catholic political parties, they do nothing or ignore such initiatives, thus displaying their true animus against Christ the King.  Their leaders will even admit that the Church is a sinner, and that infallible Councils do not apply or were wrong.

The Traitor Traddie needs to be named and shamed.  And if we are to free ourselves from the control of the Masonic Lodges and from all false opposition in the Church, we need to recognize who the Traitor Traddie is.

And if you want to know who these traitor traddies are, just use the term, Traitor Traddie, and its hashtag, #TraitorTraddie, frequently, and you will see them come out of the woodwork like termites, attacking you for it. There is no need to name them, they will name themselves.

I will be attacked for this article, I know. It will be said that I am being “divisive” or am acting like a “puritan” by causing division or throwing out grave assertions against the good name and reputation of others.  You see: they want you to judge them on the basis of their words about themselves and not on the  basis of their deeds.

I am not sorry, however, and I will tell them this to their faces. Because, Christ my King said, otherwise: “Judge them not by their words, but by their deeds”. And I have proposed nothing in the above, but that.

Mark of the Beast

In this episode, Br. Bugnolo explains what the Mark of the Beast is, and how to avoid it, giving you the discernment on what St. John the Apostle meant by this term and how to recognize it. 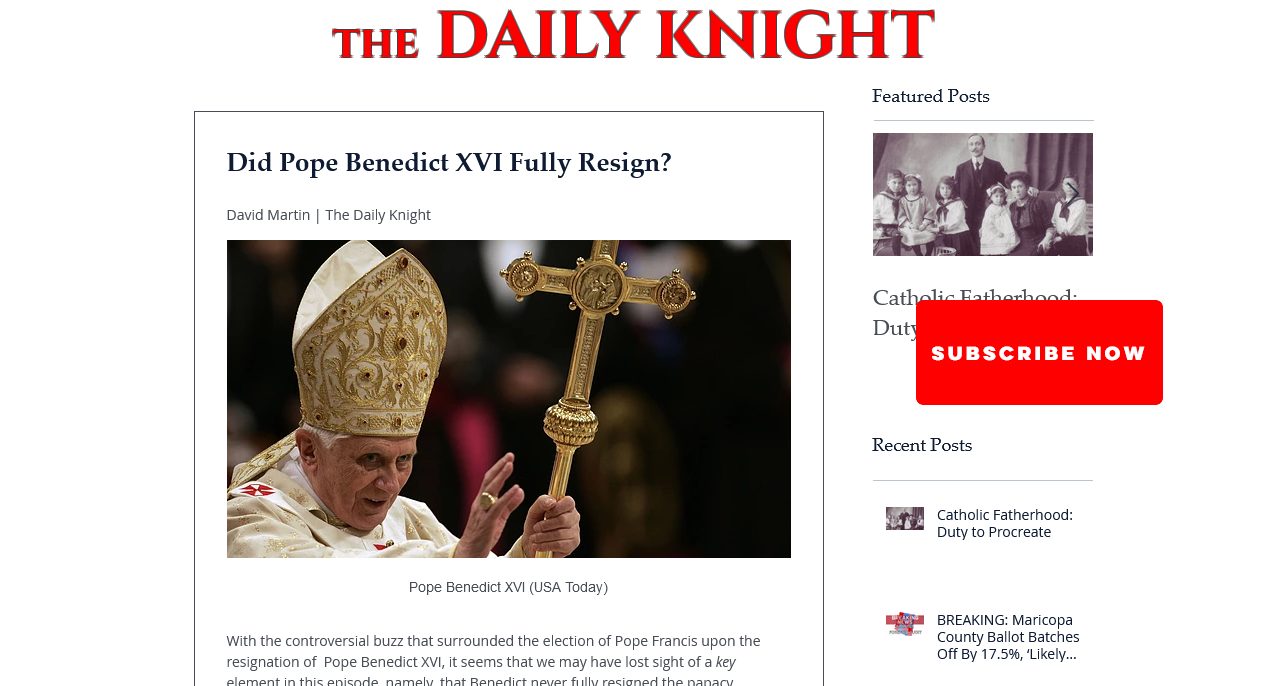