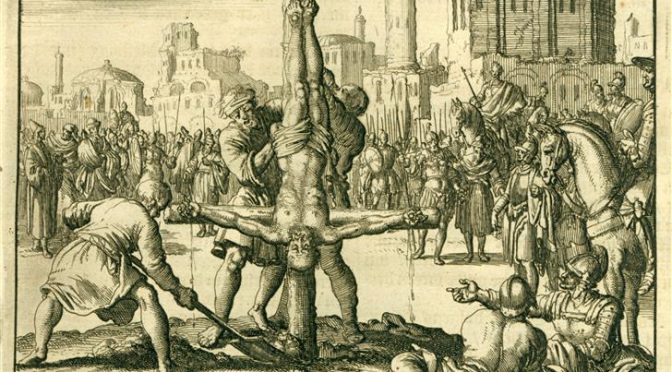 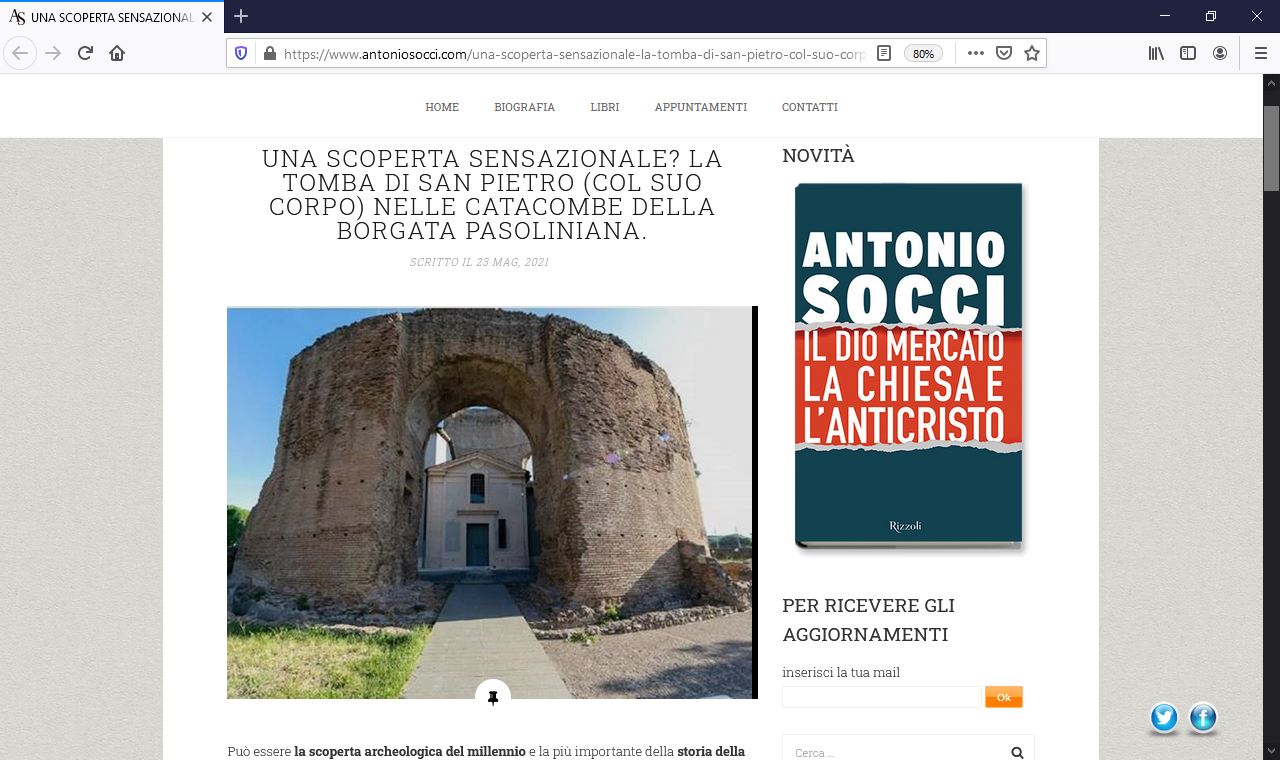 7 thoughts on “Has the location of the Tomb of St. Peter been discovered?”