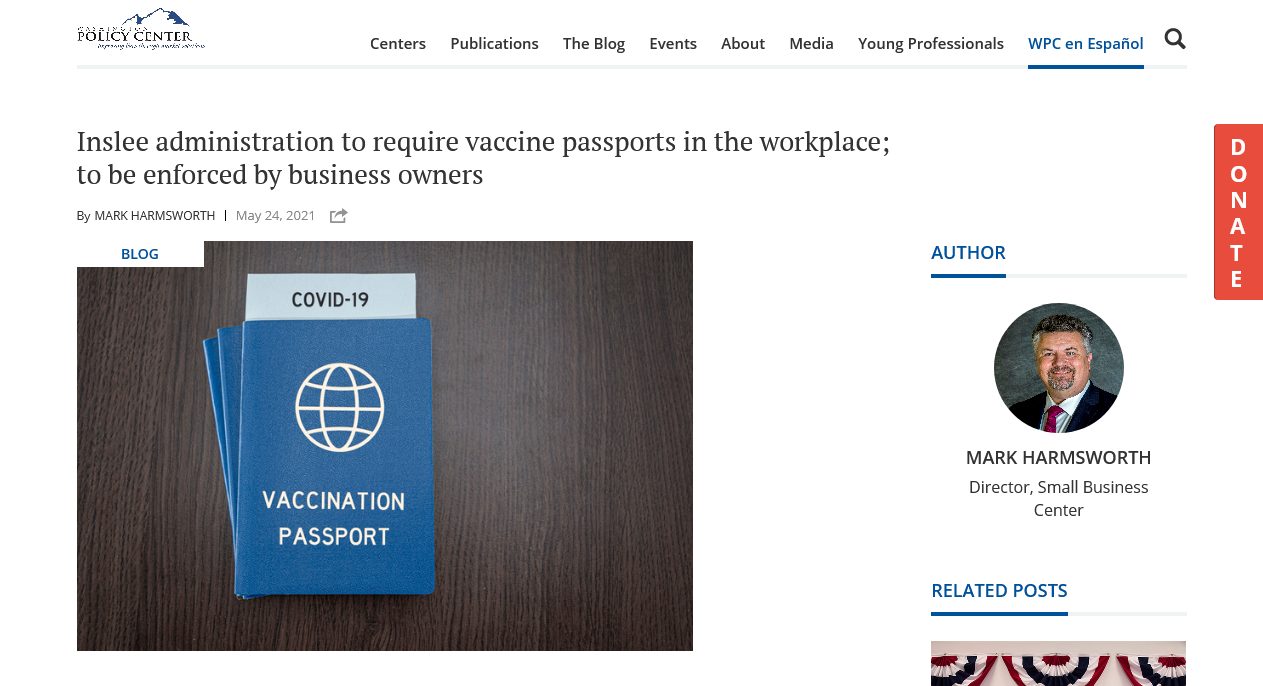 One thought on “USA: Washington State to require all workers to be vaccinated”