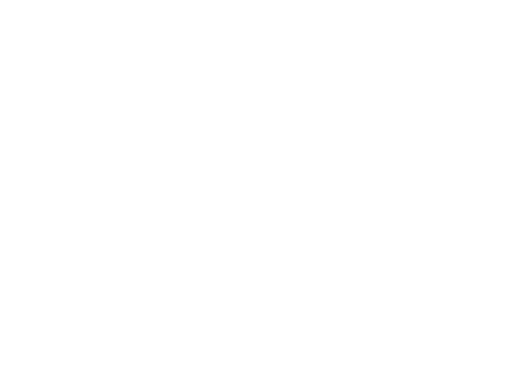 2 thoughts on “The Blindness of Canonists just became permanent”