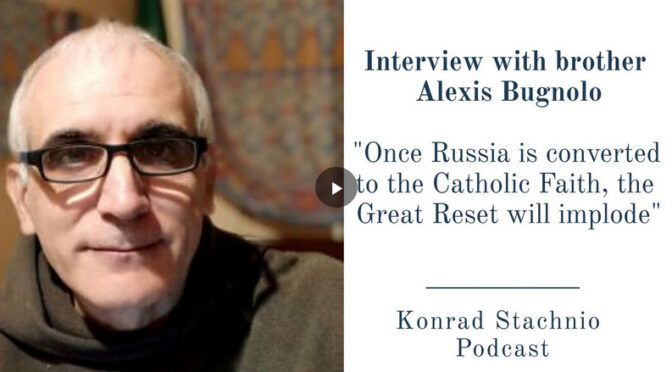 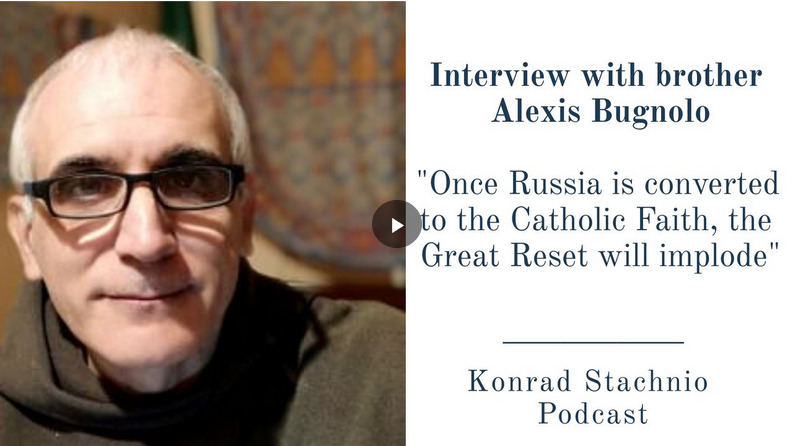 This spring Konrad Stachnio interviewed Br. Bugnolo about the Great Reset and the challenges this presents for humanity. The interview was casual as it was intended to prepare for a book, but Konrad has decided that it is just too important to keep hidden. Brother red pills the audience with the shocking truths that everyone on Earth and especiall in Europe need to know about Freemasonry, the USA and the role God has chosen for Russia in the salvation of humanity.

This video is also available on Rumble. 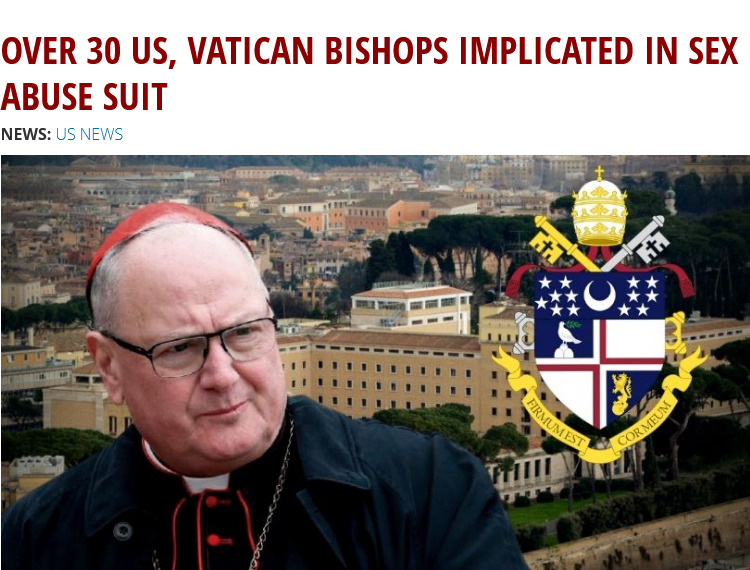 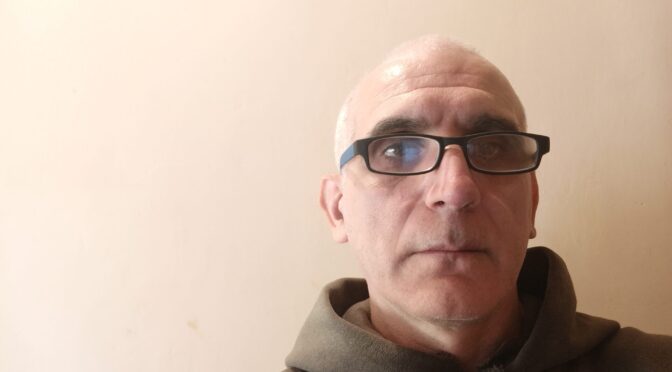 How to survive and thrive in the Great Reset

Do These things or you are dead!

Here, Brother Bugnolo gives his opinion about how to survive the Great Reset economically and how the plan of the Globalists to destroy the economy and enslave humanity can actually be used by us who oppose them to survive and thrive and take back our nations. 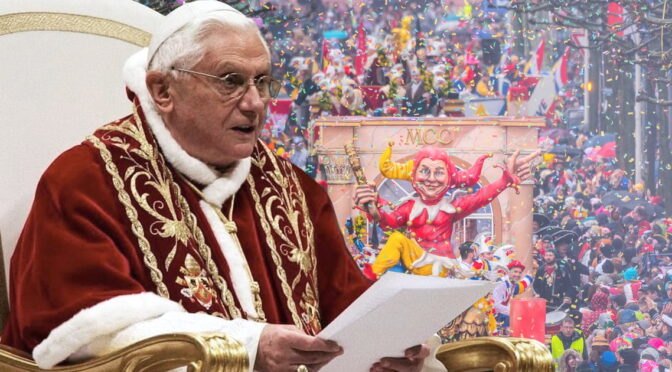 Once again the intrepid Cionci, who reads German, has dug up in the official Biography-Interview of Pope Benedict XVI another pearl to shed light on what he is up to. For all those who demand that Benedict speak and explain himself, he has done so dozens of times. It is just that those who are possessed by the devil, globalism, freemasonry and personal careerist pride, cannot see it.

But for those who still admit truth exists and that words have meaning, Cionci focuses in on this passage from the book, “The Last Conversations” by Peter Seewald.  Pay close attention to the words.

Seewald: “Originally you wanted to resign as early as December, but then you decided on February 11, Carnival Monday, the feast of Our Lady of Lourdes. Does this have a symbolic meaning?”

Benedict XVI: “That it was Carnival Monday I was not aware of. In Germany it also caused me some problems. It was the day of Our Lady of Lourdes. The feast day of Bernadette of Lourdes, in turn, coincides with my birthday. That’s why it seemed right to me to choose that day”.

Seewald: “The date therefore HAS…. “

Click the image above to read Cionci’s full article, where he points out that no German could be ignorant of two things, that Feb. 11, 2013 was the day of Carnival, and that in Germany they play jokes on one another, on that day.

I will add my own comment:  Since February 11th commemorates the first apparition of Our Lady at Lourdes, where she revealed her celestial name, saying, “I am the immaculate conception”, a name which is utterly singular in all of humanity, so Pope Benedict XVI on Feb. 11, 2013, did something entirely singular in the history of the Papacy, so that just as Satan was crushed by Our Lady’s purity and virginity, so the breed of Satan, who have infiltrated into the College of Cardinals and College of Bishops and clergy world wide, might be crushed by his trick of renouncing ministry but not munus, remaining the Pope and letting the wicked fool themselves.

For those who have already succumbed to the Marxist Critique, Catholics cannot trick the wicked, because that is “unjust” and “dishonest”. Only the wicked have the right to lie to Catholics, Catholics have the duty to be 100% sincere and tell the truth always to the wicked, as good little submissive servants.

For those who are careerists in the Church, but care nothing for God, a Pope cannot trick the clergy, because it is his duty always to reward and honor them and never correct them unless they happen to all agree to cast one or two out from their number, like Don Minutella or all those other honest priests after Vatican II who said that the Aggiornamento was wrong or of the devil.

But for Catholics, we confess that when an entire class is so morally corrupt that they need to be cut off from the living body of the Church, and are willing to cut themselves off from it, by pursuing with abandon the grab for power which accompanies a papal resignation, even if the resignation is not an abdication as the law requires, it is perfectly legitimate for the Vicar of Jesus Christ to be so discrete as to allow the fools, idiots and wicked run down the wrong path, to their own destruction.

If you have not yet noticed, we are living in the end times. The Mass was suspended at Easter and in many parts of the world even for an entire year. There are now orders to commit daily sacrilege and blasphemy in Church during the Mass. The clergy are 99% on board with this new religion of Satanic affrontery to the Living God.

Pope Benedict XVI pulled the greatest joke on the Devil in the history of the Church after Pentecost. And now we Catholic have the right to laugh with him at his breed’s downfall. 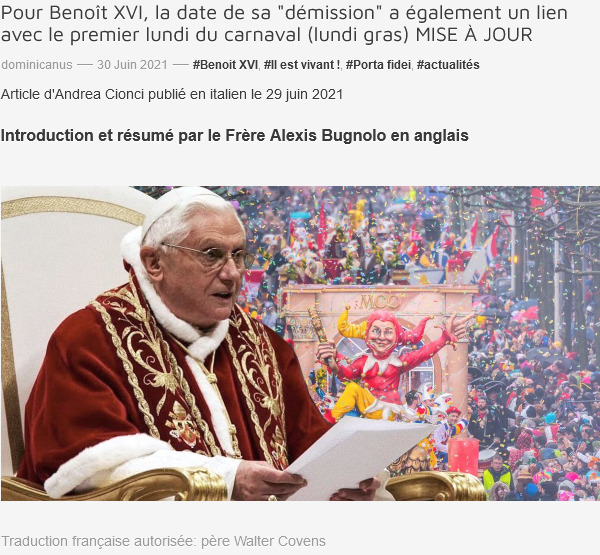