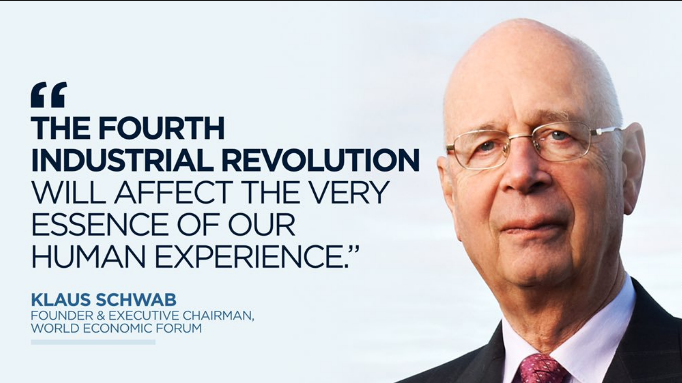 Since FromRome.Info is an independent website not subject to globalist control, it can publish articles which criticize their project and dismantle their narrative. And since a recent video which I produced has gotten more than 130,000 views on FromRome.info alone, and many more on other platforms where it has now been copied, FromRome.Info has begun to be targeted by experts in psyop warfare.

Observing their tactics and taking the proper response, which is simply to erase their comment and never reply, I want however to share what I have learned with the general public, so that you too can learn how to counter their tactics.

First, it is a known fact that the UK Government has repurposed their anti-terrorist cyber warfare unit against those who attack the Globalist narrative. This is because the UK Govt is completely controlled by the Pilgrim Society, one of the leading Globalist Masonic groups. — The UK Govt is also responsible for creating global Islamic terrorism, by supporting Al Quaeda and ISIS, so that while we were looking the other way, they could promote a surveillance state to prepare for the Plandemic, something which was hatched nearly a century ago, if we are to believe Adolf Hitler, who said his party would return as a religion in 2019. And we must assume that the US, French and German Governments, which are controlled completed by the Masonic Lodges of New York City, Parish and Berlin, are doing the same thing.

Second, the goal of the Globalists, we must remember, is what Klaus Schwab announced in this book on the Fourth Industrial Revolution:

How they are achieving their objective with the Vaxx

For this reason, the mad rush to vaccinate everyone is not merely a panic, it’s planned and a central component.  Numerous reports have noted that the Vaxx will sterilize men and women, contains the deadly toxic spike protein, and is 99% graphene oxide which is so toxic, it would only be added to your body to kill you. Also vaccines for coronaviruses kill their patients by antibody priming, in which your body is excessively prepared to defend against another similar infection and when infected kills you by producing to many effects, such as fever mucous, etc., which would normally help fight an infection.

Added to this is the other deadly side-effect, that a mRNA therapy designed to program your immune system to defend against one pathogen or toxin, will cause an unnatural balance in your immune system and thus make it much more difficult for your system to defend against other pathogens.  This is already being seen in Israel, where in the heat of summer, thousands are getting sick from common colds which never before manifested in summer, since the human body can so easily defend against them in that season.

So for all these reasons, the Globalist psyop has a lot to do to maintain the narrative.

And this is the only reason, I believe, that I have seen several new kinds of trolls here at FromRome.Info in just the last 2 weeks.

And these trolls, have exhibited the following tactical methods:

My counsel regarding these kinds of attacks is this:

The only way to respond to these is normally only by simply erasing their emails or comments.

Some of these who practice n. 8 merit a published strong rebuke, but do not waste your time with all of them. Do not change your approach to publishing news and reposting articles. Remember, if you repost or republish, you are not obliged to know all the facts, since you are only reporting that it is newsworthy that another site has published an article or video about this topic.

I highly recommend, taking pleasure in one thing: erasing comments by those engaged in one of the above 9 tactics. Acquire this habit and it will make your day, when you have to erase more comments than usual. Maintain a high quality of comment at your site by approving only the best ones or only those by well-behaved individuals, and definitely do not set your site to publish all comments, or else the pysops will high-jack your good work and use it for their goals.

Finally, do what you do for the truth, not for any egotistic goal, and you will remain free from such manipulation.

So beware of Globalist pysopers and gas lighters. They are out there, but you will not see their comments on FromRome.Info because I do not tolerate their kind of trash.

Here, at FromRome.Info, they have joust with a student of Scholastic Theology, and they cannot hope to win in that fight.