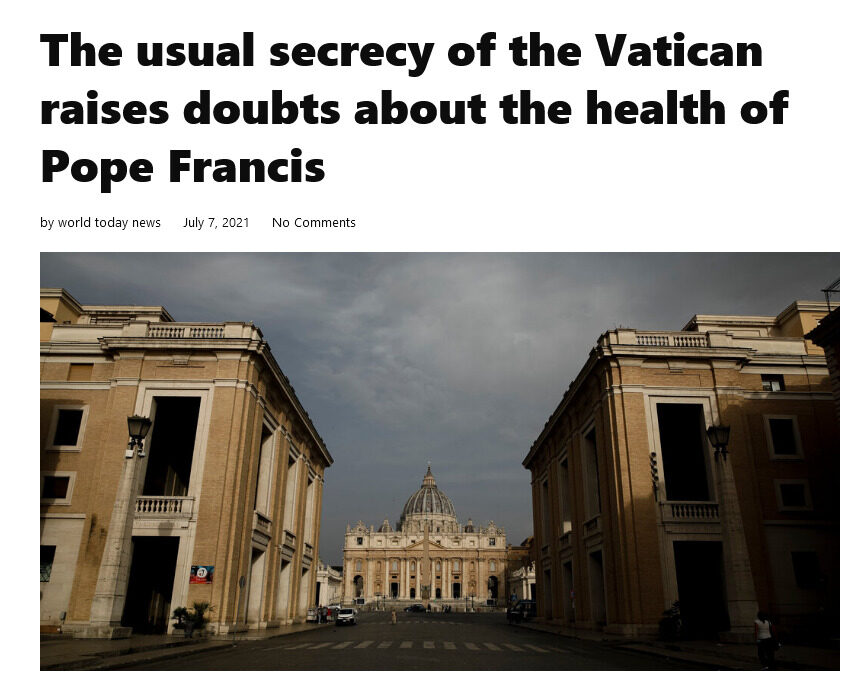 The admission was made in the above article (click to read):

In March 2018, Dario Vigano, the head of the Vatican’s communications department, resigned after evidence emerged that he had altered a letter from Pope Emeritus Benedict XVI to make the ex-sponsor appear more supportive of a series of books on the theology of Francisco. The photographs of the letter that the Vatican office released deliberately erased two lines in which Benedict acknowledged that he had not actually read the books. Despite this, Monsignor Vigano maintained his influence on Vatican communications.

EDITOR’S NOTE: In this article headline, I have used forged in the formal sense, of creating an written piece which communicates an entirely invented signification or intent by the claimed author. Materially, what Viganò did was to remove passages from a letter which is claimed to have been written by Pope Benedict XVI.  It is difficult to imagine that Viganò did this, if he believed the claimed letter was actually written by Pope Benedict XVI and not someone close to him, who was widely known at the Vatican for crafting letters which bore the name and signature of the Holy Father, but were not written by him.  (Who this may be is unknown, but my sources at Rome indicate that it is most likely Archbishop Georg Ganswein. Recent events shed light on this possibility.)