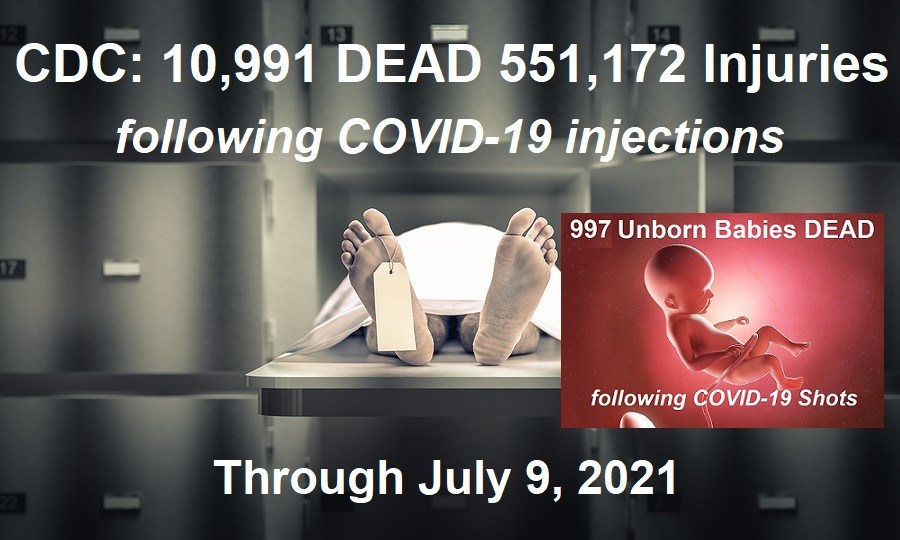 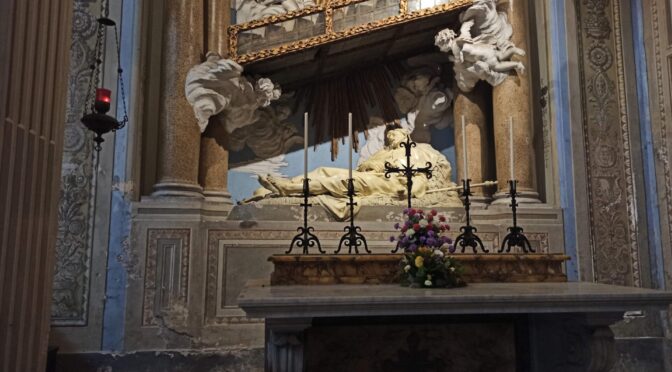 Today, July 17, is the Feast of St. Alexis, the man of God. Here at Rome it is a Feast, because this Saint’s mortal remains are kept at the Basilica of San Alessio, on the summit of the Aventine Hill.

St. Alexis was the son of a rich Roman nobleman, who on the night of his arranged marriage, fled to the port of Ostia and boarded a ship for Syria. He wanted to live only for the Blessed Virgin, and not for a woman.

There he lived as a beggar for many years, until, one day, an angelic voice was heart in the church where he was praying:  “Behold the man of God”. Many of the faithful flocked to him for his prayers and blessings and many were cured.

So to avoid notoriety, he fled back to Rome, where, not knowing where to go, he begged at the door of his own father’s mansion on the Aventine. Not being recognized with his beard and body disfigured by years of fasting, they took him in and gave him a place to sleep under an old stairway.  There he lived on the scraps from the table till the end of his days.

In death, during his funeral, another angelic voice was heard:  This is Saint Alexis, the man of God. His father immediately was enlightened to recognize his son, and wept bitterly for the years of neglect and cruel treatment he had done to him through his servants.

Saint Alexis is the patron of beggars, young men discerning a vocation, and of all who want to live poor and patiently. He has always been for me, from my earliest days, a guiding light for my vocation as a religious and Franciscan.

Here is the image of the ancient Icon of Our Lady kept at his Shrine, which is one of the first to depict the Sorrowful Heart of Mary.  Above, at the top of this article, is a photo his side altar, where in stone there is shown the Saint in death, under the stairway where he slept. 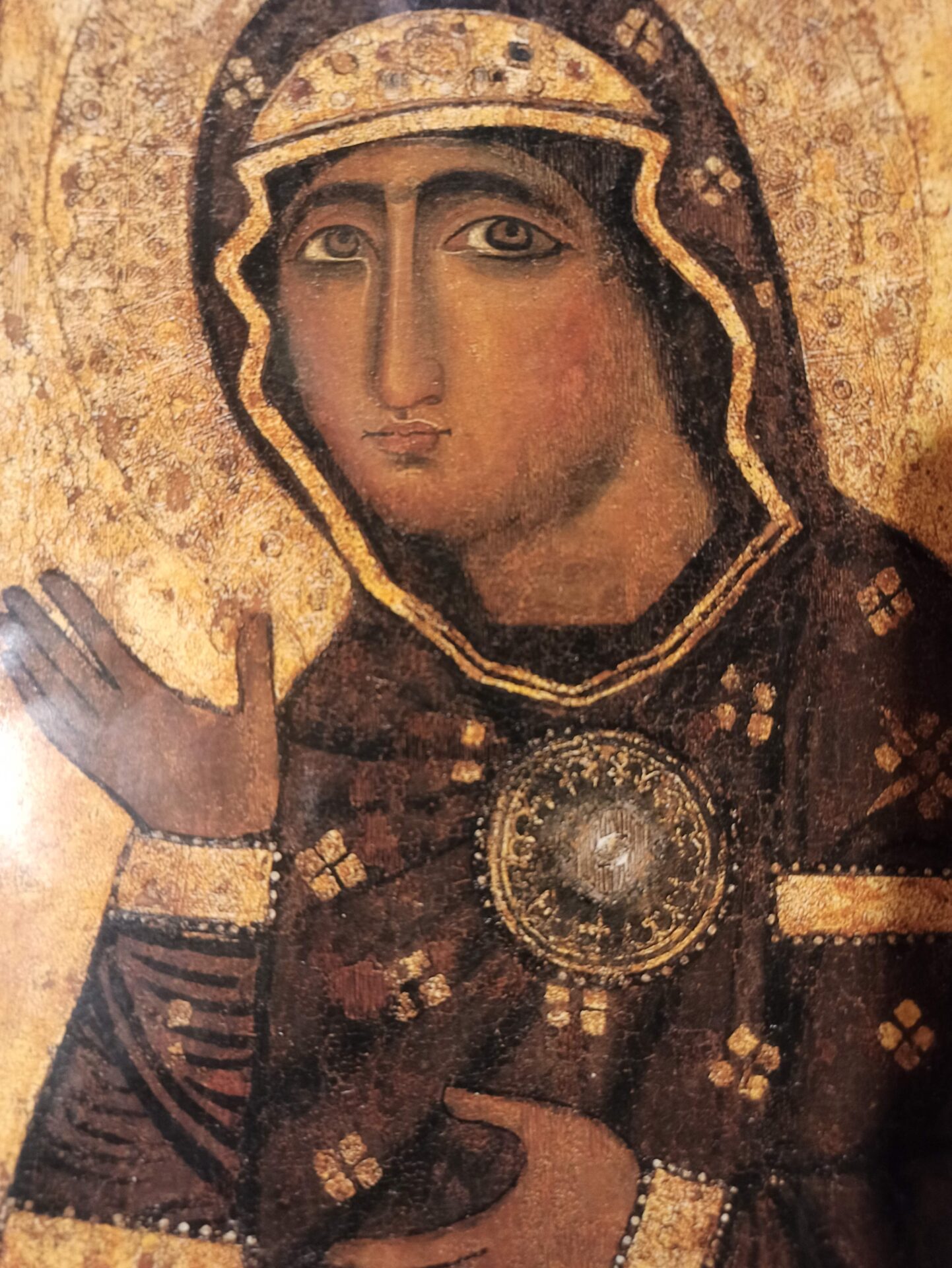 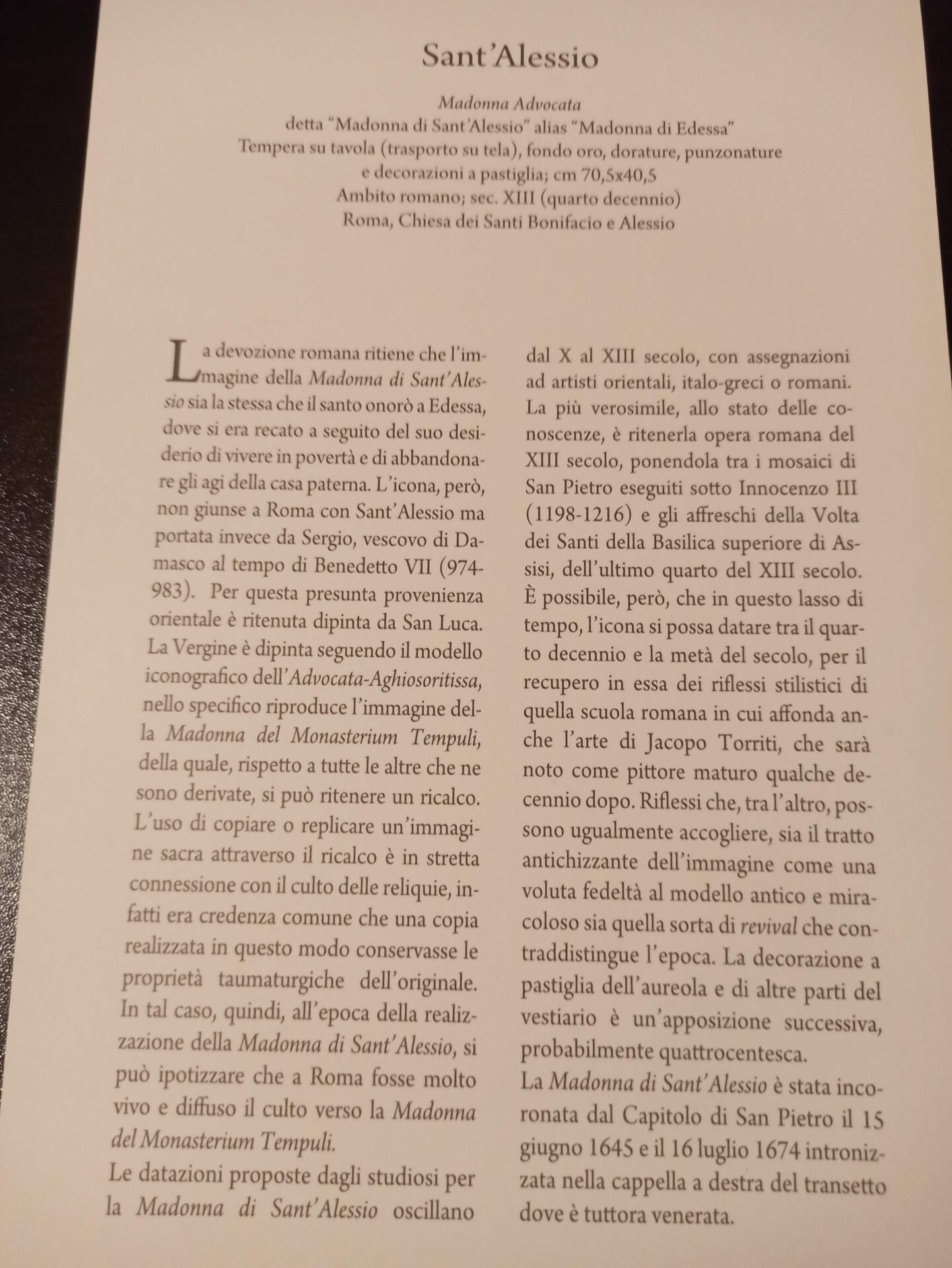 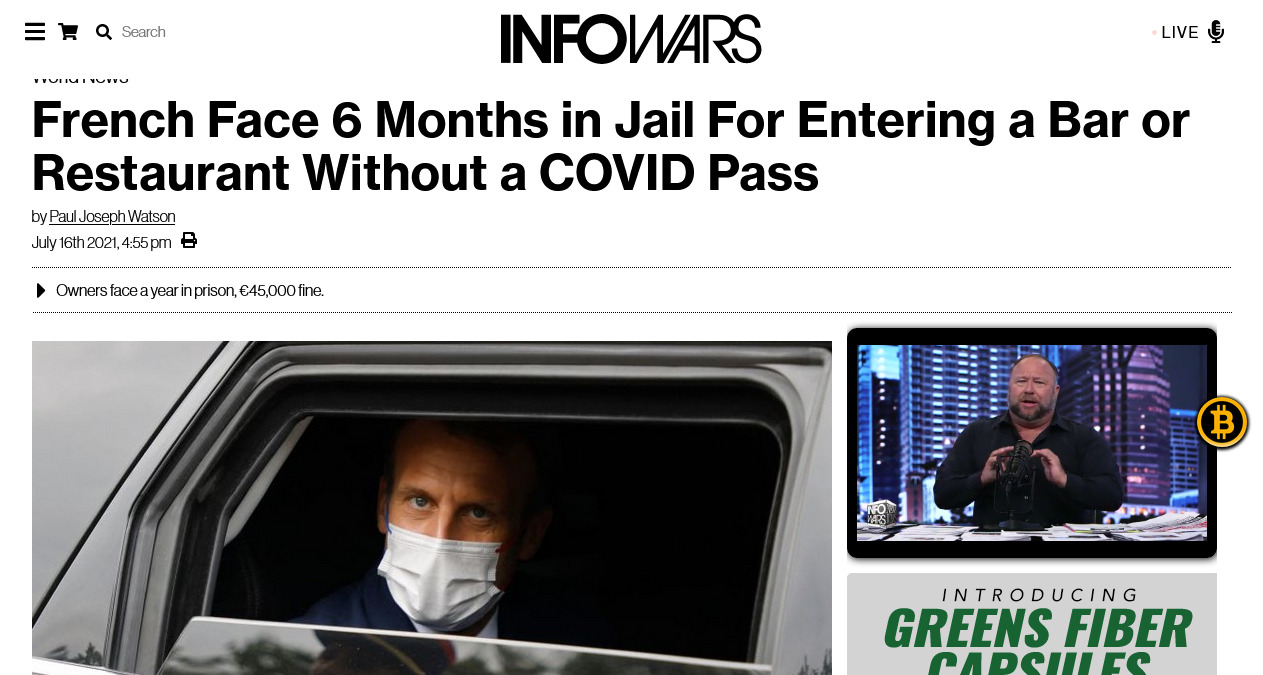