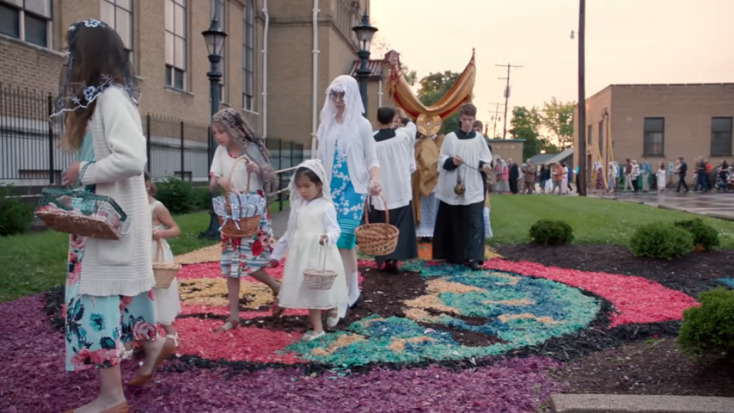 While this video was made by those who think Bergoglio is the Pope, it nevertheless merits to be watched on account of its tremendous visual force in defending the Mass of the Ages and communicating the heartfelt faith of all Roman Catholics everywhere.

Here at Rome, Catholics in communion with Pope Benedict XVI are working to open a Mass Center for the Ancient Roman Rite. If you would like to help us out, see more here.

There is a lot of truth in this video, and it merits to be heard in its totality. But Mr. Jones makes some errors in this video which are do egregious, I have to point them out to avoid the appearance that I agree with him on them:

A lot of reports about this lawsuit said it involved 45,000 deaths in three days. But from this video it appears that the correct phrase should be, that the Vaers System recored 45 thousand deaths within 3 days of having taken one of the Vaxxes. There is a massive cover up in the CDC.

Here is the lawsuit’s filing:

The brutality seems to be proportional to the need to suppress resistance to the overthrow of the U.S. Government by the Marxist Party of American (formerly known as the Democrat Party) 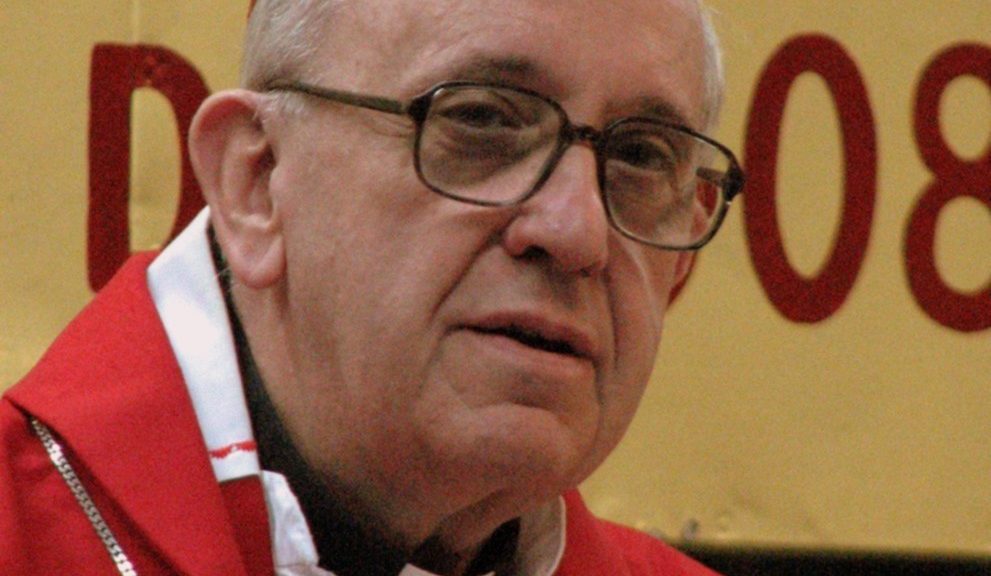