I have written much about the Gladio operation: the CIA post World War II program to political control, manipulate and terrorize Western Europe and the Catholic Church. Now here is the explosive expose of Klaus Schwab, founder the World Economic Forum and leading Guru of the New World Order and Fourth Industrial Revolution: the Great Reset.

This article ties Nazi Germany to the USA, South Africa and Israel, in their post World War II program of international control.

Can anyone say, the Fourth Reich? 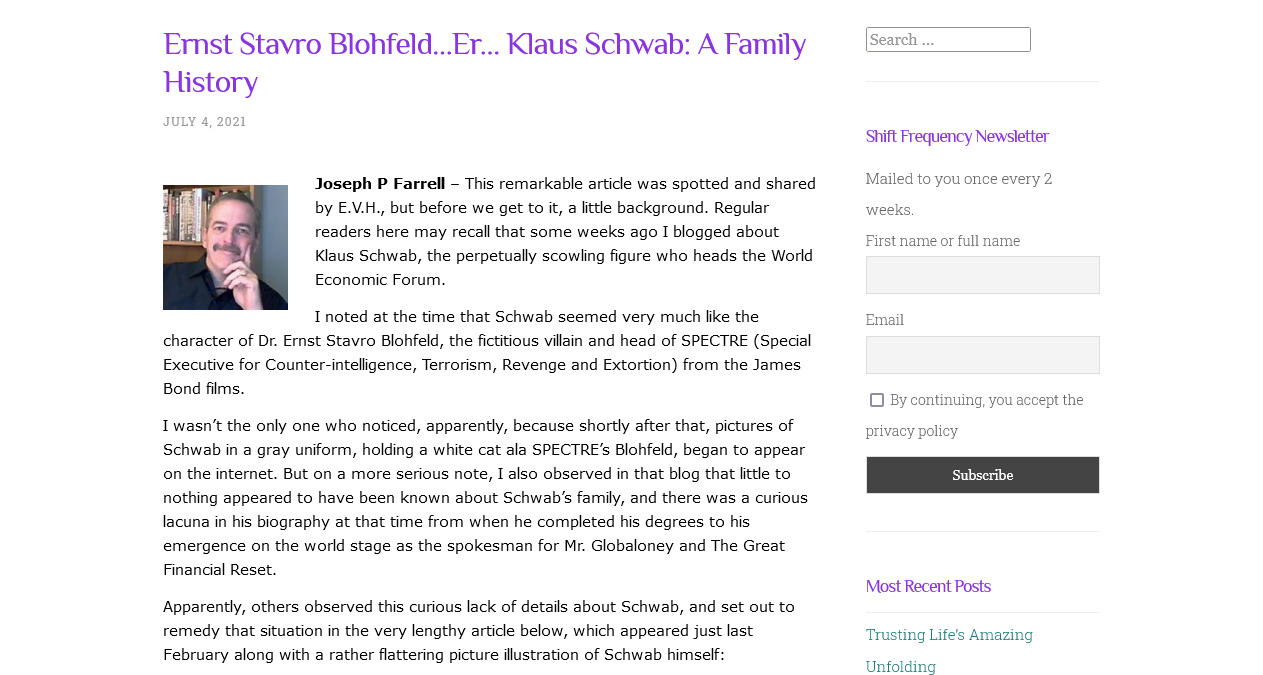 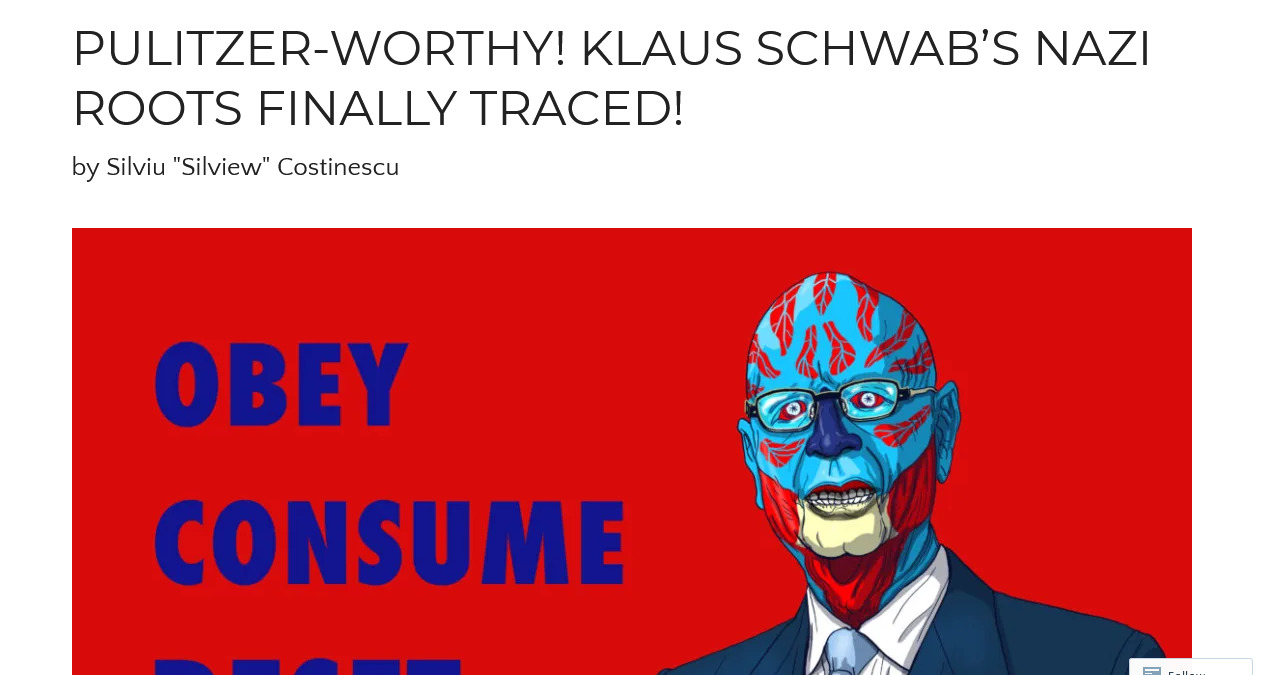 5 thoughts on “The real Klaus Schwab comes from a Nazi collaborationist family, and is a Gladio Asset”