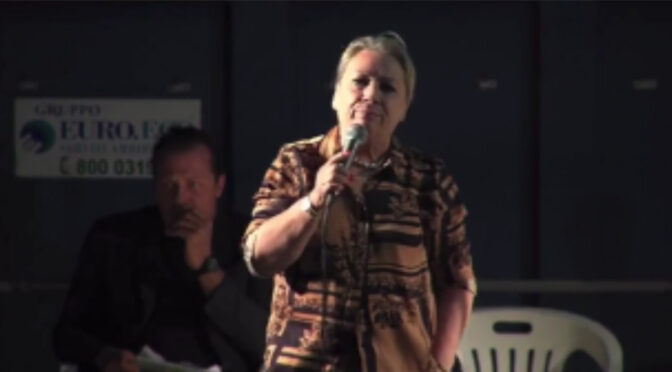 August 5, 2021: Yesterday, an anti-Scamdemic political rally was held at Ardea, outside of Rome. And again, like days before, here at Rome, Jorge Mario Bergoglio was publicly denounced to the loud applause of crowds.

When it was the turn of Ornella Mariani to address the rally, she surprised the crowd with these opening words (click video above for original Italian):

Yesterday, Victor Orban said, that if Europe does not return to her Christian roots, we are f**ked.

We would be able, in truth, to return to our Christian roots, if we did not have Bergoglio. (loud applause and laughter).  But this is another topic.

At this point someone in the crowd yells, “He is a Communist”.

What troubles us, is that these scum suffer from the “God syndrome”, because these feel that they are themselves members of a Pantheon, which, in my opinion, is a Pantheon of hustlers and bribe-takers. Of scum. Of scum!

It is unheard of in Italy for practicing Catholics to publicly denounce a pope. In fact, its a crime. So in recent days, when public speakers spontaneously and publicly denounce Bergoglio as a fraud, ATTACKING HIS VERY CLAIM TO THE PAPACY, it is a ground shaking development. As Bergoglio lies on his bed of convalescence, it cannot make it any more comfortable for him to be repeatedly attacked for what he really is, on nearly a daily basis.

And what is more surprising is that none of these speakers are known members of the faithful who have declared themselves, as of yet, to be in communion with Pope Benedict XVI.

The clouds are breaking, here in Italy. The Eclipse of the Church and Papacy is ending, as the peoples begins to curse the darkness of 8 long years. 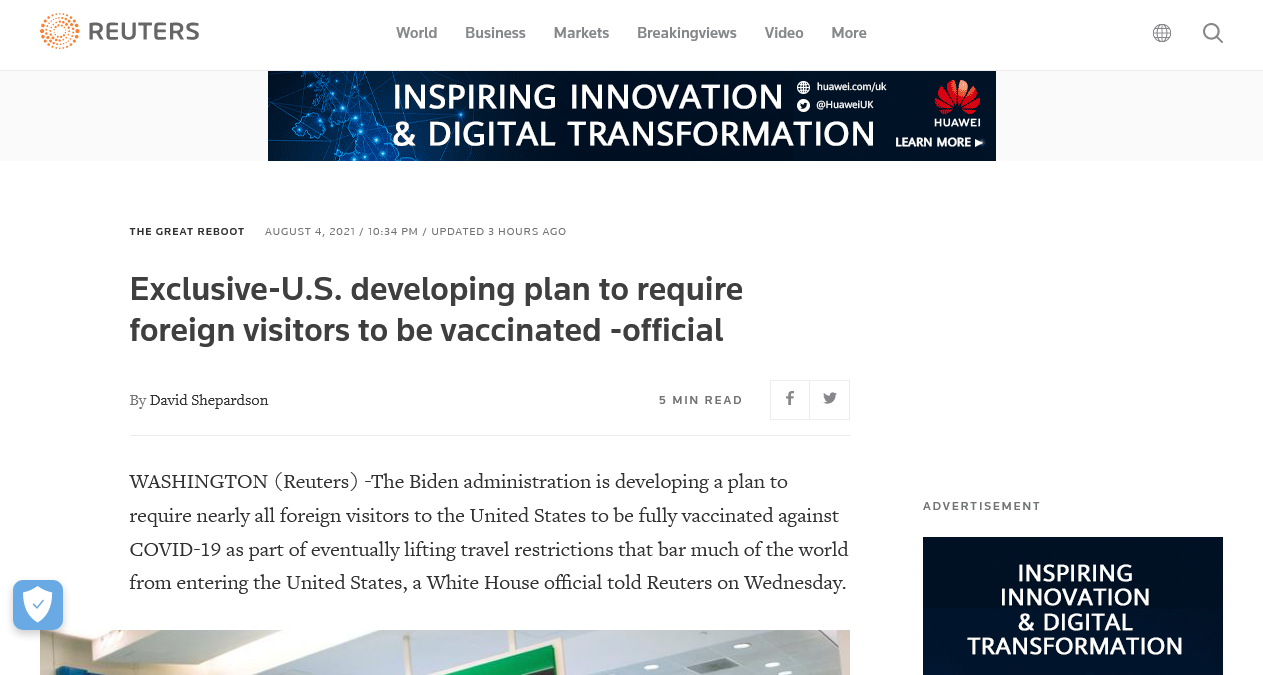 When VAERS proves the #Pfizer Vaxx kills, and the FDA approves it anyhow, then you can no longer deny THAT THEY ARE KNOWINGLY ENGAGED IN A PLOT TO EXTERMINATE EVERYONE https://t.co/rbFbqWlD55