This letter receives
the GASLIGHTING PASTORAL AWARD OF THE YEAR

click the image below to read Archbishop Salvatore J. Cordeleone’s Letter to the Faithful in response to their reactions to Traditionis Custodes:  “Unity under the Antichrist is what Matters” is the correct translation/summary of his letter. 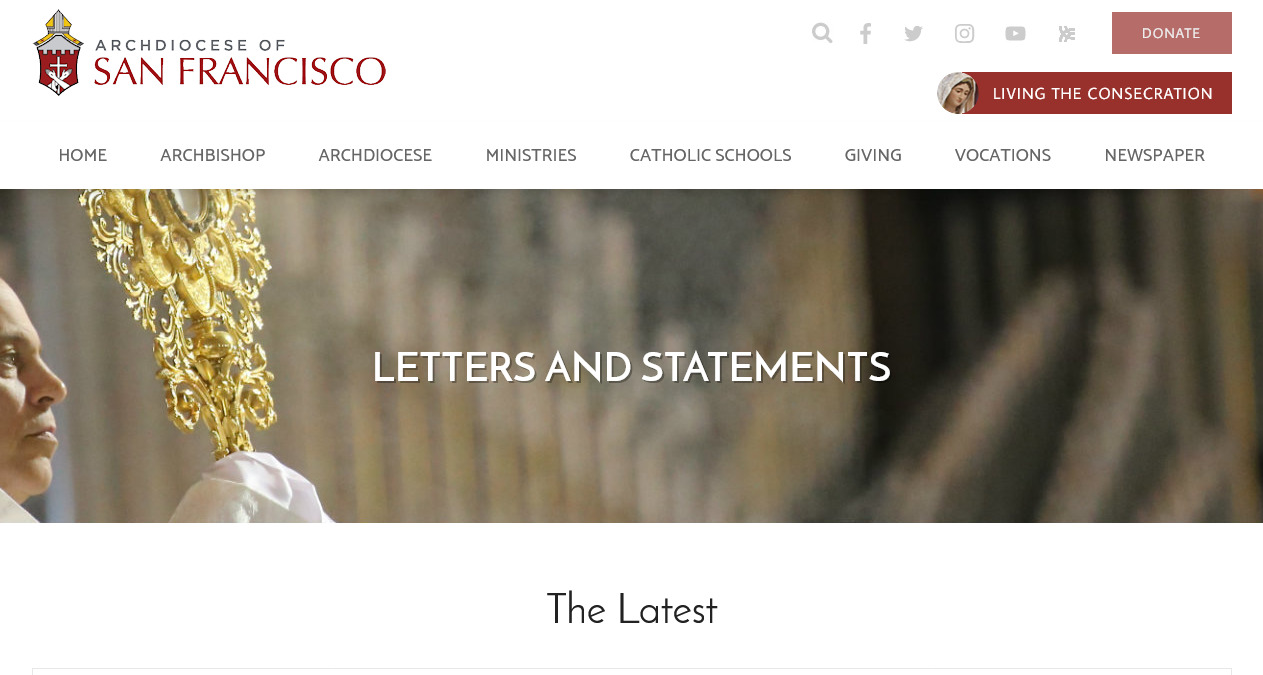