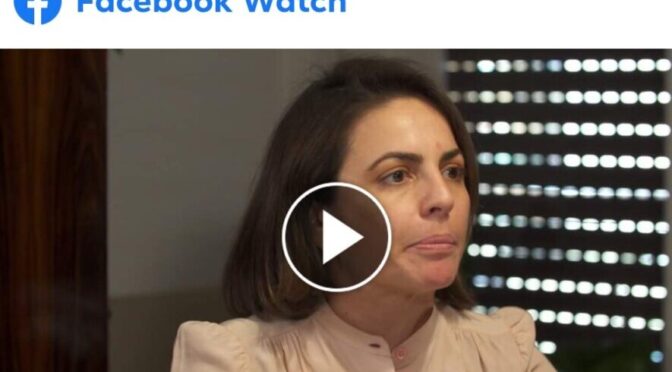 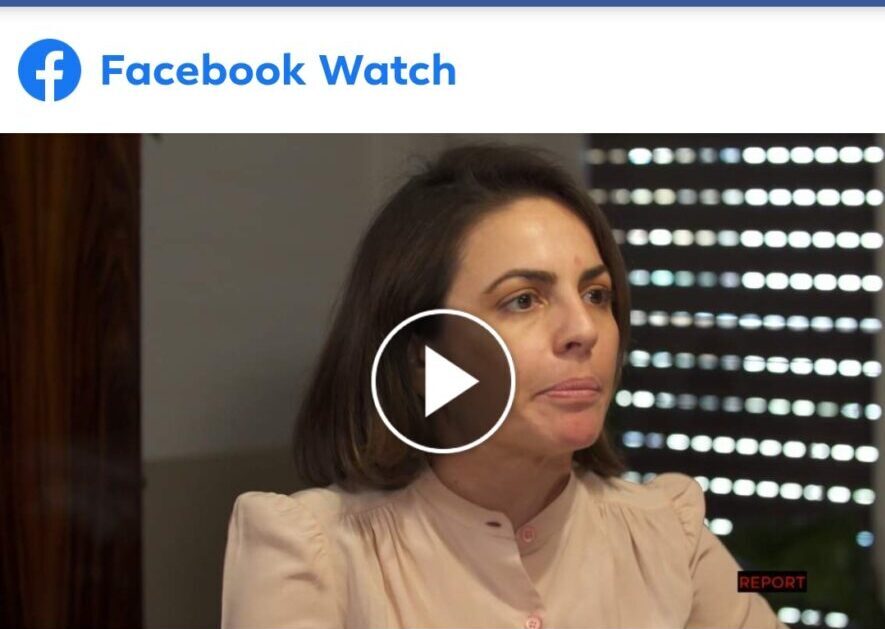 Cecilia Marogna is interviewed by REPORT, which was published this year on April 11. To see the original report in Italian, click the image above.

She says she wrote Cardinal Becciu in 2016 via email and offered her services as a geopolitical analyst and was hired by the Cardinal to write dossiers on other persons in the Vatican and in political positions outside the Vatican. Francesca Immacolata Chaoqui — famous for her alleged role in the Vatican Leaks of 2012 — says Marogna could only have been hired if she was presented by the right person.

Her expertise is founded on personal experience, not an academic degree. She is a former national officer of the Roosevelt Movement founded by the high Mason. Gioele Magaldi.

Which is another way of saying, that she is a Freemason herself? This is not clear.

According to Laura Maragnani, Gioele Magaldi (See Dossier here) was a “Venerable Master of the prestigious Roman Masonic lodge “Monte Sion” in the obedience of the Grande Oriente d’Italia (GOI)” and became the “Grand Master of  the Masonic “opinion movement” Grande Oriente Democratico (GOD)”.

In her work for Magaldi, Marogna admits to having met the principle Freemasons of Italy: Gianmario Ferramonti, Flavio Carboni, and Francesco Pazienza.  Pazienza is described as a super secret agent working at the Banco Ambrosiano here. All these were close to the P2 Lodge, which was a CIA operation to take over the Italian Government in case of a Marxist surge in Italian politics.

She also admits to making the acquaintance of Luigi Bisignani, on one occasion. Bisignani was a journalist, who was known as a secret power broker in Italy.

Accordingly, it seems probably that Cardinal Becciu hired Cecilia Marogna precisely because of her recommendations from her past political experience.  And that implies that Cardinal Becciu is himself a Freemason.  But that should not surprise anyone who reads FromRome.Info, since as we have reported, Jorge Mario Bergoglio’s own spy chief in Argentina says that he and Bergoglio are both Freemasons.