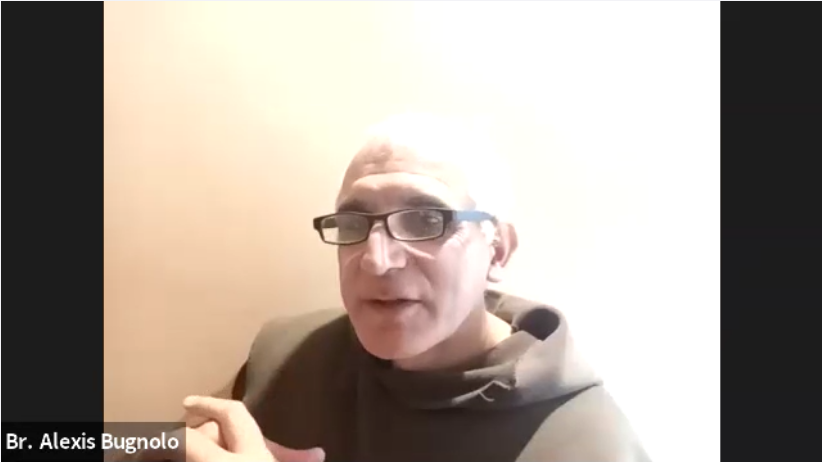 Br. Bugnolo: I ask all my readers to say a prayer for Dr. Zelenko, whose cancer has returned. Thank you! 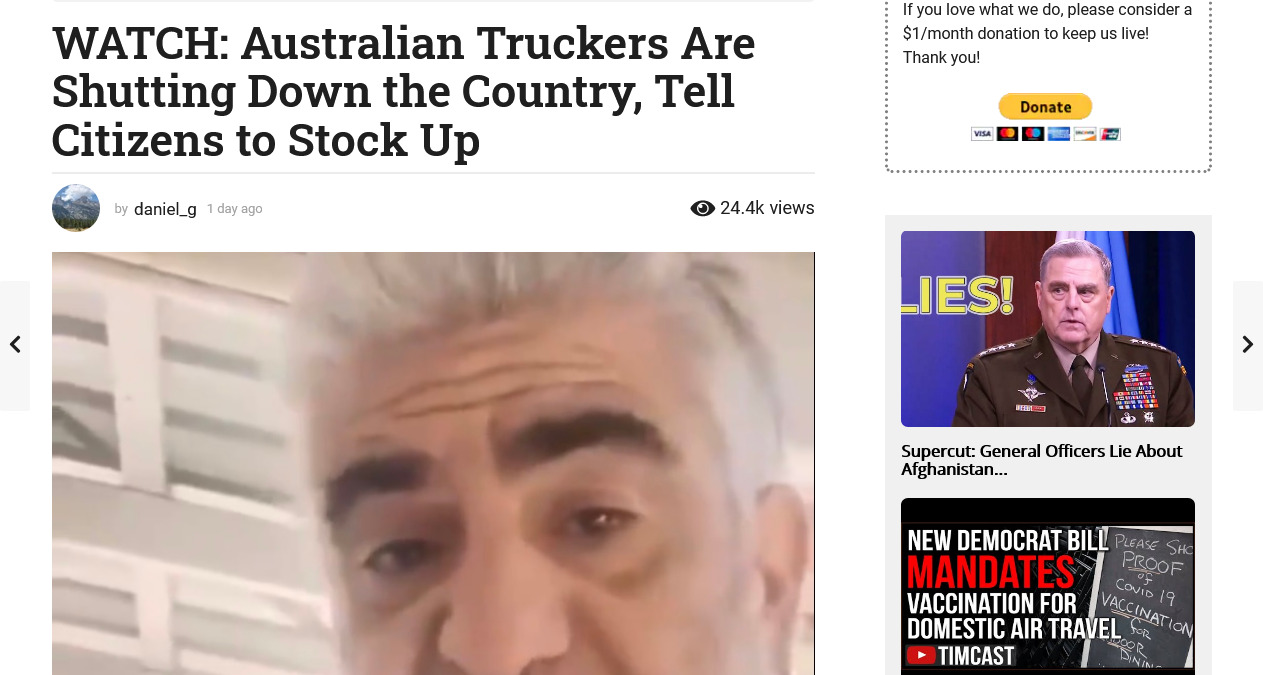 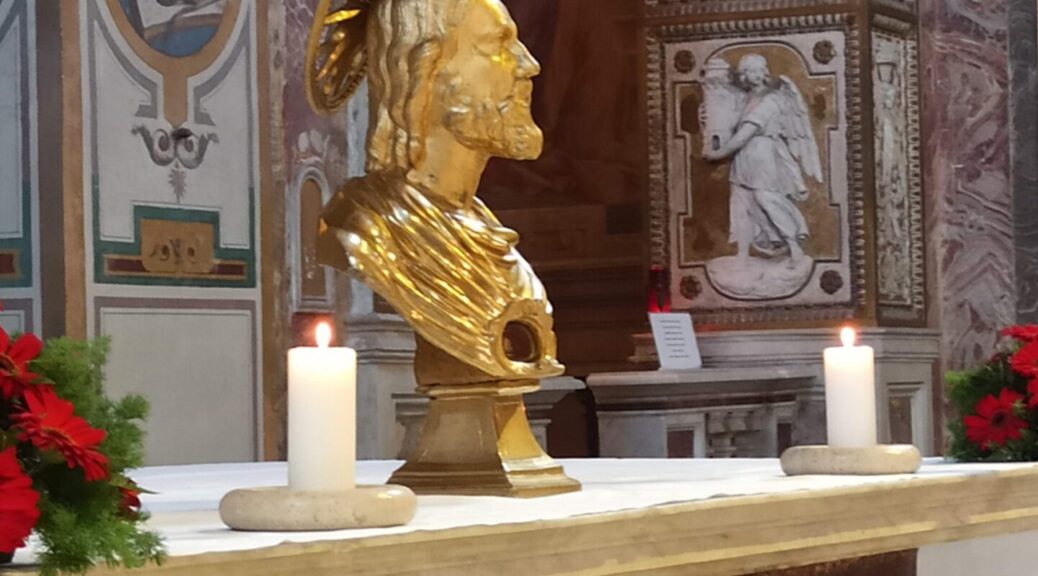 Today is the Solemnity of St. Bartholomew, Apostle of Our Lord Jesus Christ. He is mentioned in the Gospels under his proper name, which was Nathaniel.  Bartholomew was his surname or nick name. It means, “Son of Talmai”, who was the wife of King David.

Bartholomew is the Apostle whom was recruited by St. Philip, the Apostle, as the Gospel of St. John records in its very first chapter:

43 On the morrow he would go forth into Galilee, and Jesus finds Philip, and says to him, Follow me. 44 And Philip was from Bethsaida, of the city of Andrew and Peter. 45 Philip finds Nathanael, and says to him, We have found him of whom Moses wrote in the law, and the prophets, Jesus, the son of Joseph, who is from Nazareth. 46 And Nathanael said to him, Can anything good come out of Nazareth? Philip says to him, Come and see. 47 Jesus saw Nathanael coming to him, and says of him, Behold [one] truly an Israelite, in whom there is no guile. 48 Nathanael says to him, Whence knowest thou me? Jesus answered and said to him, Before that Philip called thee, when thou wast under the fig-tree, I saw thee. 49 Nathanael answered and said to him, Rabbi, thou art the Son of God, thou art the King of Israel. 50 Jesus answered and said to him, Because I said to thee, I saw thee under the fig-tree, believest thou? Thou shalt see greater things than these. 51 And he says to him, Verily, verily, I say to you, Henceforth ye shall see the heaven opened, and the angels of God ascending and descending on the Son of man.

We know from a later moment in the life of Our Lord, that Sts. Philip and Nathaniel (Bartholemew) were the ones to bring the Greek speaking converts to Our Lord.  According to the Fathers of the Church this was because these two Apostles spoke fluent Greek.  And this may explain by Nathaniel went by the name Bartholemew), because the name Nathaniel, containing the name of God, -El, would be used more discretely by only his Jewish friends.

After the Resurrection of Our Lord, he preached the gospel in many lands: India, Mesopotamia, Persia, Egypt, Armenia, Lycaonia, Phrygia, and on the shores of the Black Sea.  He was martyred in Armenia, by the pagan king, for the crime of converting his brother to Christianity.  As such St. Bartholomew is the patron protector of the Armenian People.

His relics are conserved now a days in the Cathedral of Benevento and in his Church here at Rome, in the Island on the Tiber River.

I had the grace to find his Church open, this morning, and took these photos for you.  Here is the front facade of the Church. You can see the pilgrims gathered waiting for it to open. Thankfully, St. Bartholemew inspired me arrive at just the right moment, because I only had to wait 2 minutes! 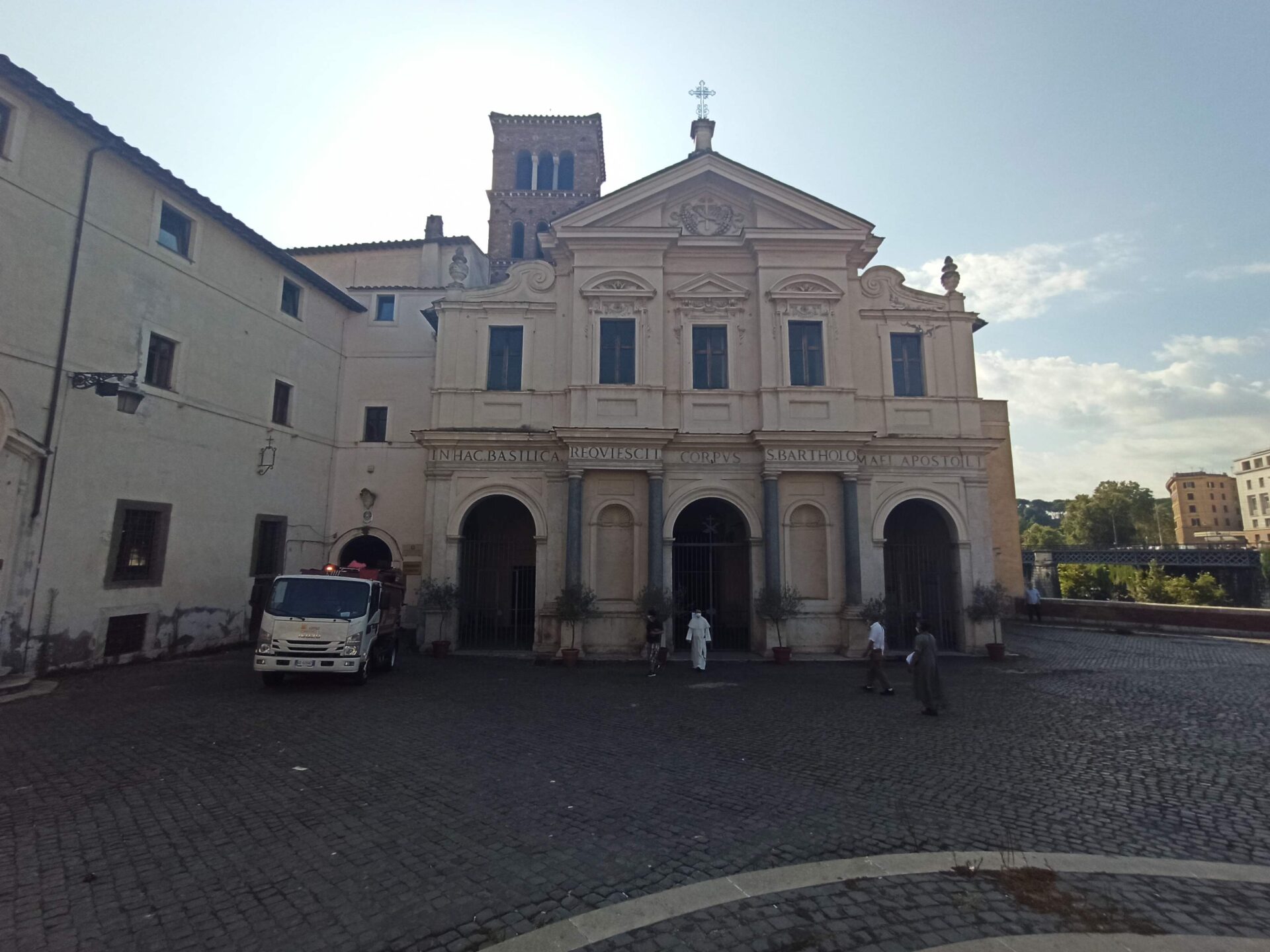 Then, as I was the first to enter the Church, when it opened, I was able to get this unobstructed view of its magnificence: 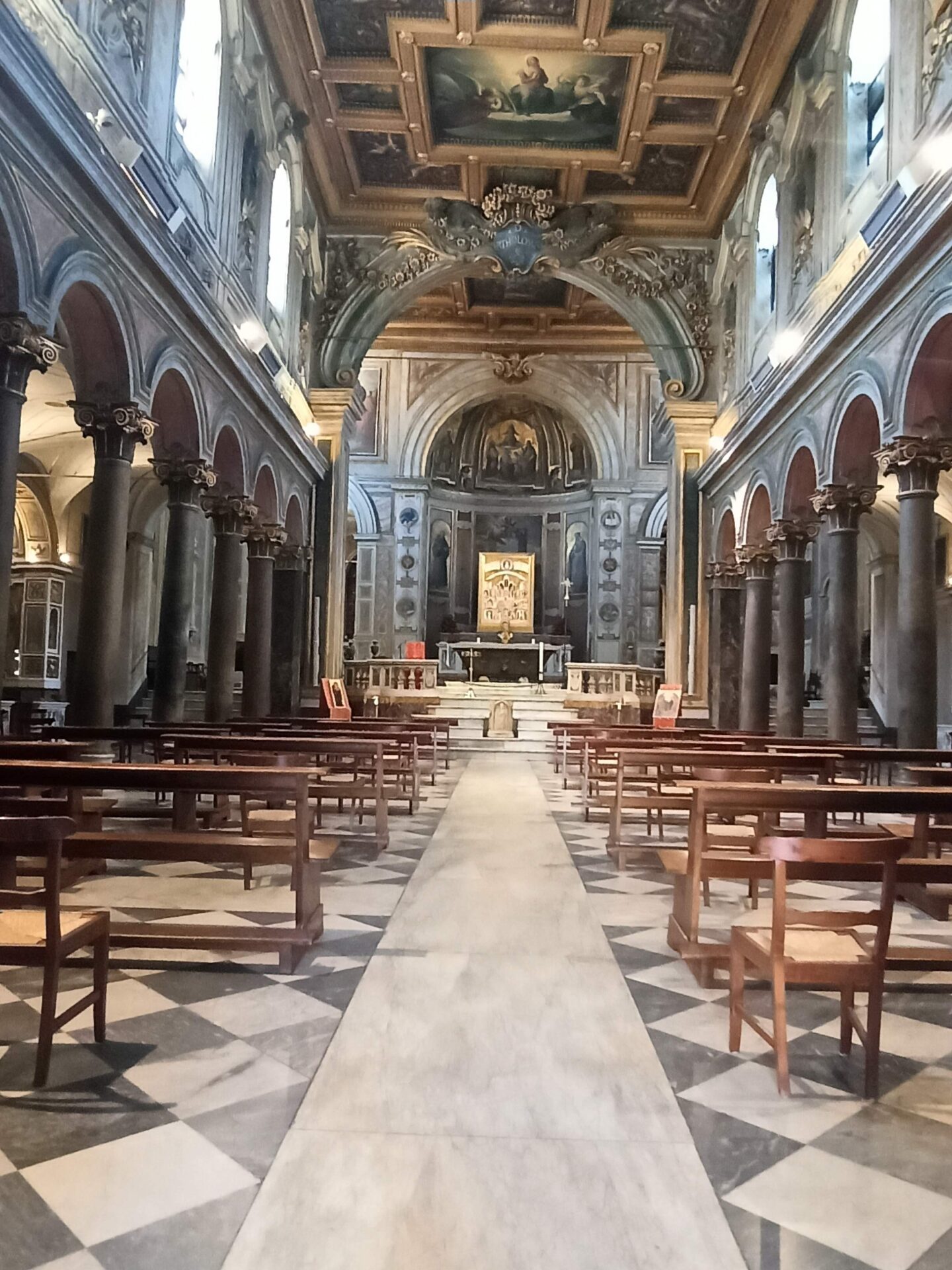 Then, as I approached the high altar, I stopped to take this photo of the ancient Baptistry featuring a medieval carving of the Saint: 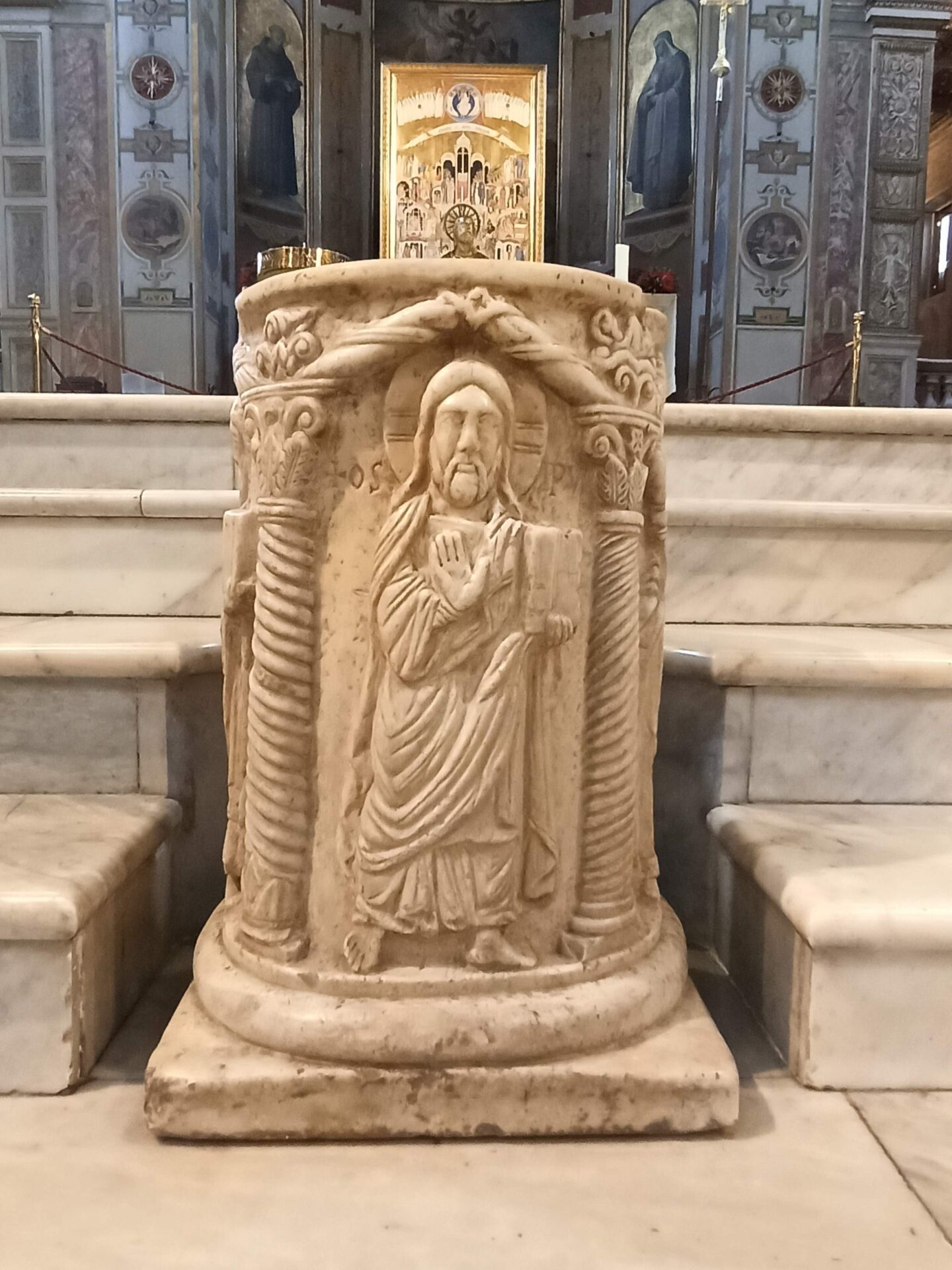 Then, I turned my camera to the High Altar, which contains a huge sarcophagus with the Saints relics, and a beautiful Golden Bust, containing some smaller pieces of his skeleton: 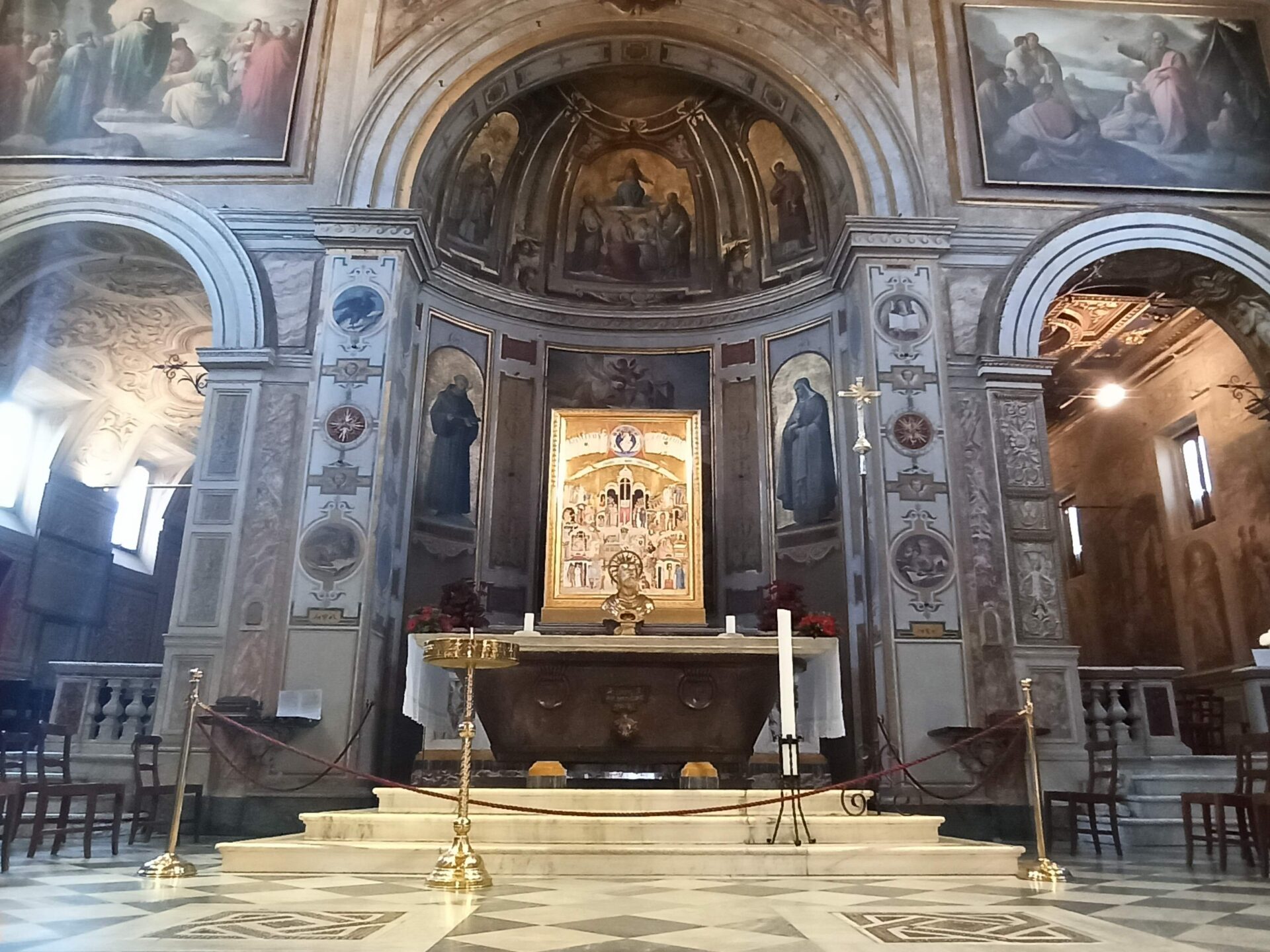 Then, to get a better view, I took this foto of the bust, from a side angle… 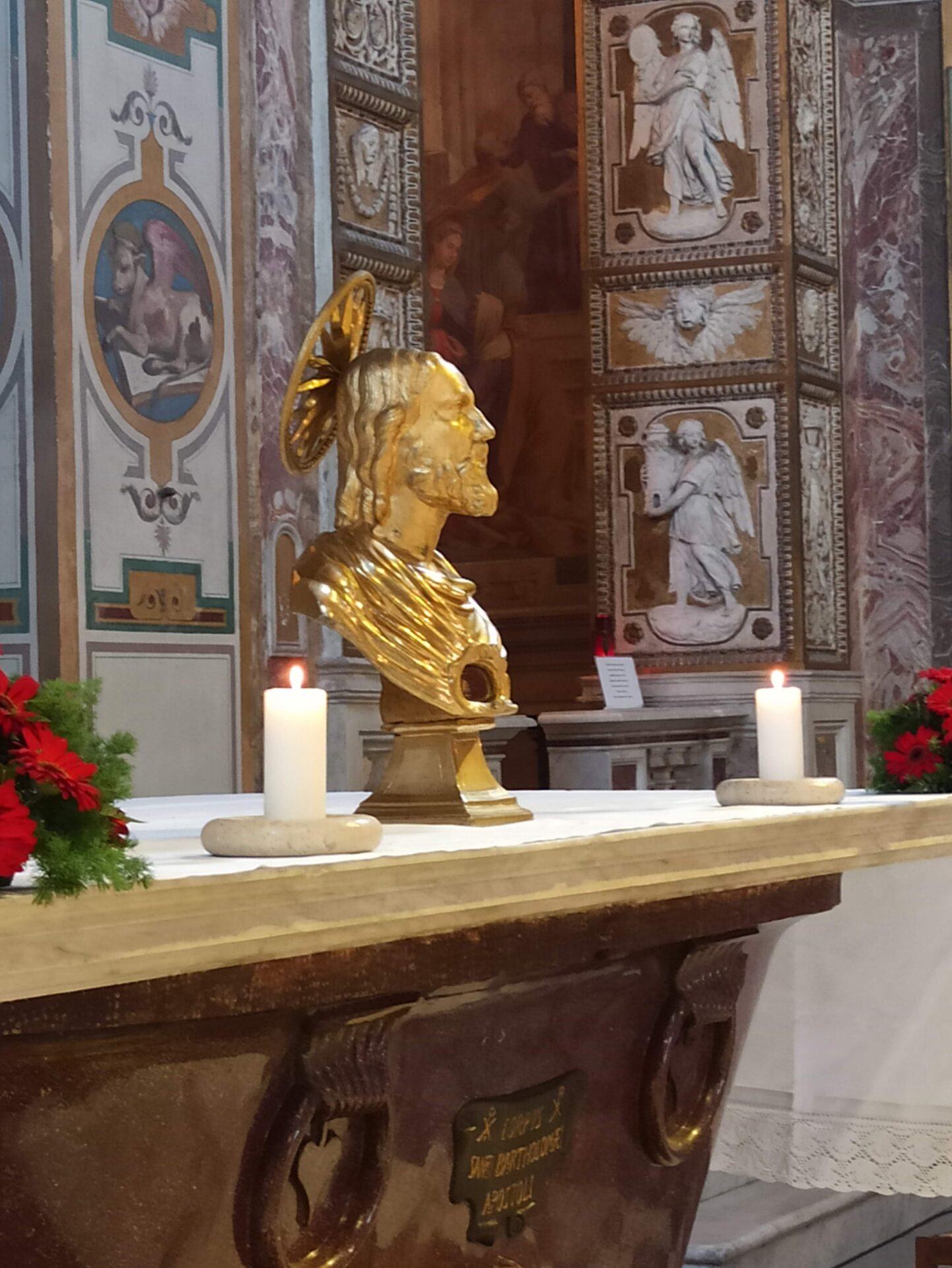 As it was his feast day, two candles were lit in his honor. I offered the Saint a hearty prayer for all of you, especially for all who are being threatened with death by the Vaxx by the godless Globalists.

Saint Bartholemew save us from the hands of our persecutors! And obtain for us the grace to witness to Jesus even unto death, if God so will that! 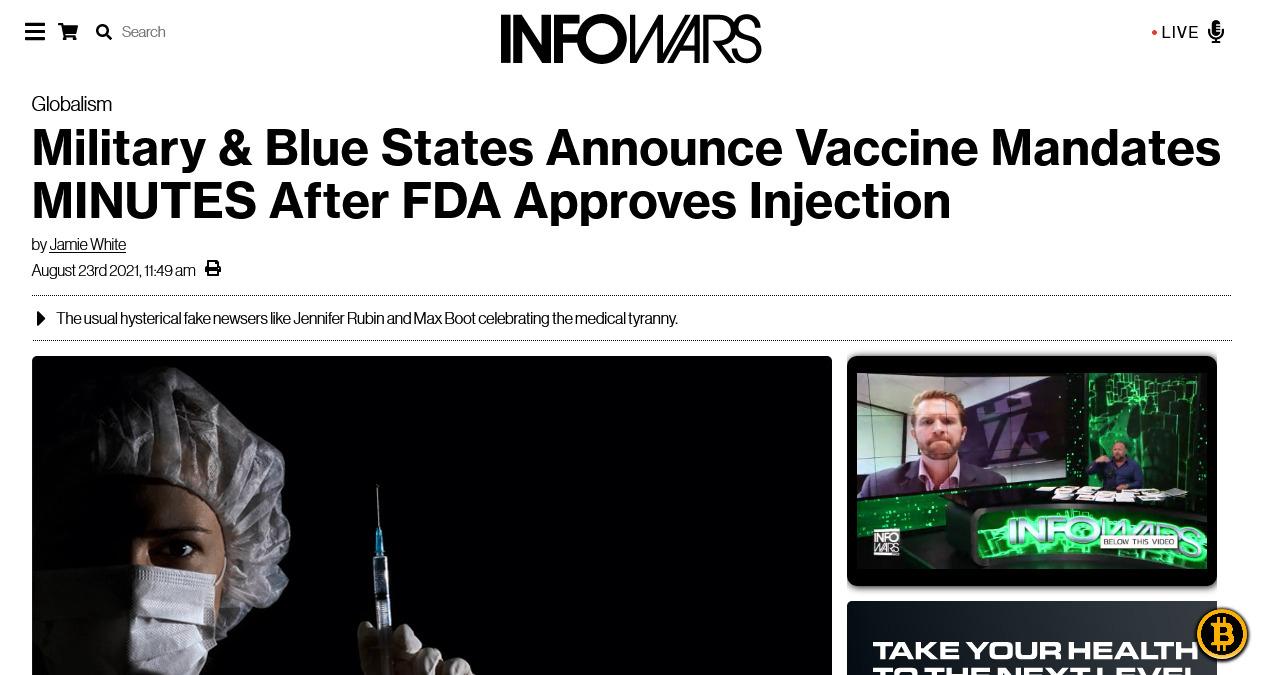 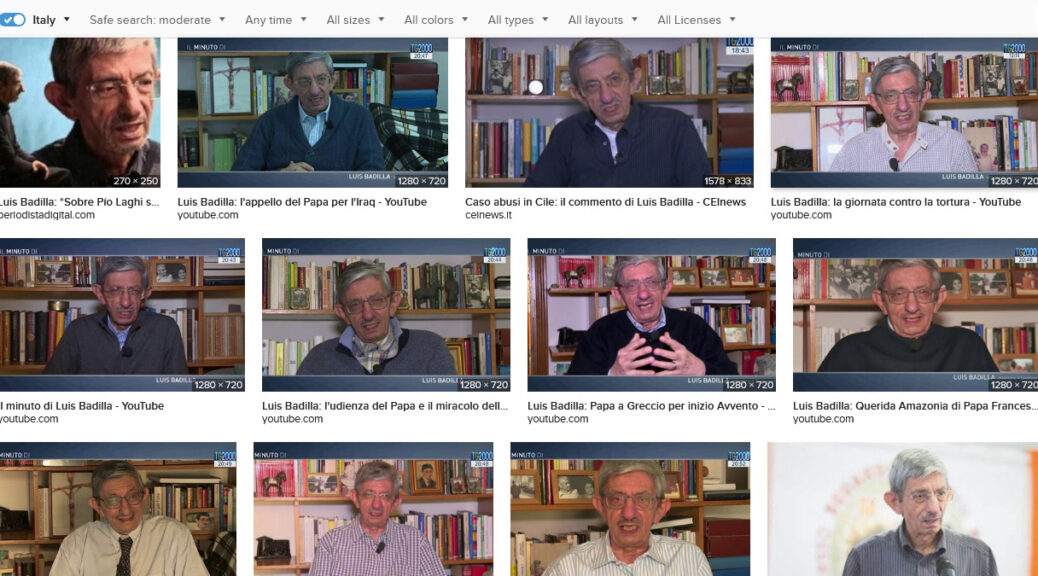 The denial has come like lightning. The Editor of the very blog which Antonio Socci cited to support his report that Bergoglio has decided to resign in December, on his 85th birthday, has publicly denied part of that report.

On today’s front page in the newspaper, Libero, Gianluca Veneziani asks Luis Badilla point blank: “Are there possibilities that the 85 year old Bergoglio is going to resign?” To which Badilla responds:

No, I exclude that. It is a topic about which nothing is said in Vatican circles, nor has the holy father ever thought of this possibility.

This response is quite an exaggeration, because obviously Badilla could  not possible know what is in the mind of Jorge Mario Bergoglio, nor be privy to all the conversations in the Vatican.  The extremity of the assertion, in an interview obviously conducted the same day as yesterday’s breaking news by Antonio Socci, seems crafted for one purpose alone: denial.  A lot of ecclesiastical careers are going to implode when Bergoglio does leave the scene — as Italians are wont to say, when speaking politely — and that political faction in the Vatican was undoubtedly shaken to the bones by yesterday’s news.

Badilla’s testimony is impugned, however, by that of Austen Ivereigh, who in December of 2019 said that Bergoglio had decided to resign by the end of 2020. While that date did not turn out to be true, it remains that Ivereigh, a journalist who moves inside the internal circles of the Mafia of St. Gallen, did affirm that Bergoglio was considering resigning.

And in fact, in response to the next question, Badilla takes back the universality of his negation, when admitting that Bergoglio’s degenerative condition of the colon has not been cured by his recent operation and can only be managed, he says that he believes that Bergoglio has the same approach to sickness as Pope John Paul II, who did not consider it a worthy motivation for resignation.

This leaves the result, that what Badilla is NOT denying, is that Bergoglio has intended to resign for reasons of age. And this jives with the report on the same p. 9, of the Libero, where Caterina Maniaci in a separate article reports that Bergoglio will soon publish a papal law for resignations and set the age of 80 or 85 as the suggested age for retirement for all popes, eliminating or regularizing the status of popes emeriti.