Reprinted from the Bulletin of

You will not have any liberty unless to take steps to preserve it. And it doesn’t exist for the individual, unless it exists for the society,

A Free people who allow the insanely hypochondriac or evil globalist officials to rule over them will be killed and enslaved. Therefore it is a NATURAL RIGHT and 100% approved by the Creator to use all morally legitimate means, as those suggest below to remain FREE!

A CHECKLIST FOR REGAINING LIBERTY

1) Acquire arms to defend yourself

1) When your militia has sufficient numbers, visit your mayor and convince him to deputize you

3) Visit all businesses and announce end to controls

4) Fine anyone who wears a mask.

5) Form units to spread this liberty to adjacent towns

6) Take back your country town by town

2) occupying forces are weakest after long periods of monotony

FINAL CONSIDERATIONS to be shared with potential recruits:

Avoid violence, but remember if you have to use violence, NWO forces are really on your side, once their command and control is compromised or taken out.

If the Scamdemic promoting Mayor of your town goes into hiding, he has effectively renounced his authority by admitting he serves higher powers not the people. Therefore, proclaim that he has resigned and call the people together for popular election. Propose Militia as officials.

Remember those who oppose the #Scamdemic in any country are 1000 more in number than the police and armed forces. The victory shall be the People’s!
Finally, do all of this without the internet or cellphones. Apart from the net they cannot know what you are doing locally. Place under hard lock-downs all who serve the NWO and who report to them.

These died not from covid but from intentionally lethal protocols and decisions by former Governor Cuomo.

Children are getting this disease from shedded spike proteins from their parents. This disease is causing 2 year old girls to menstruate blood clots! 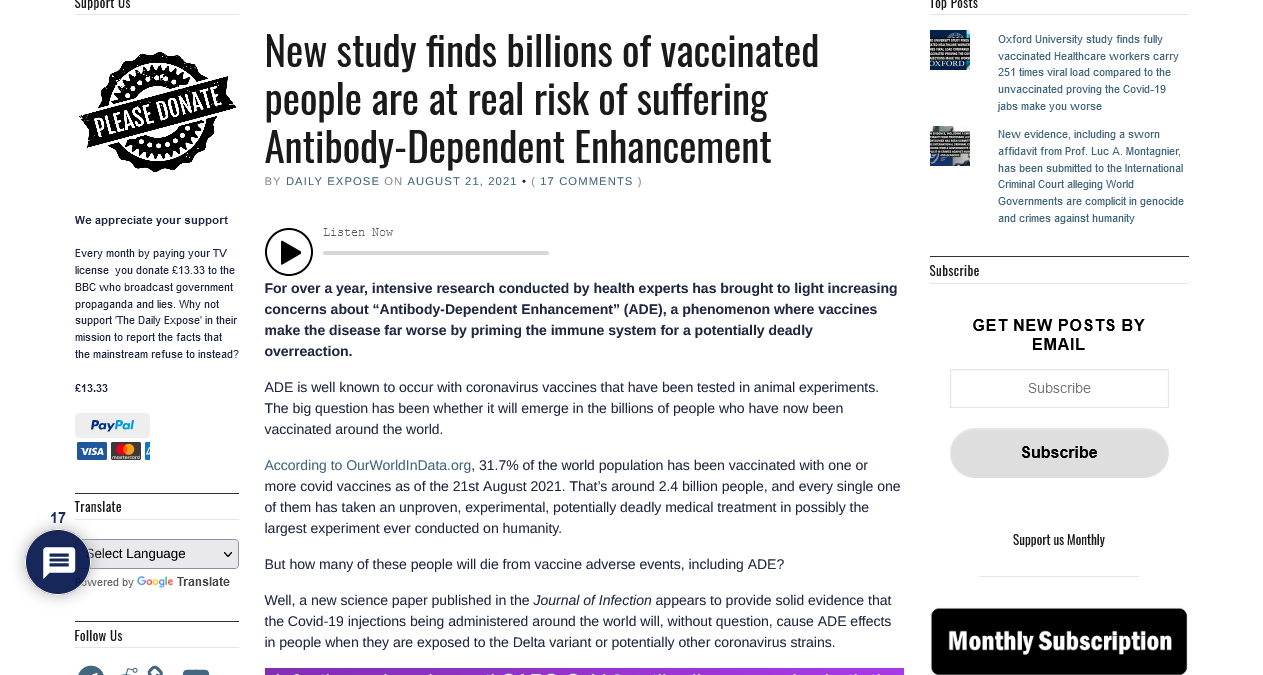