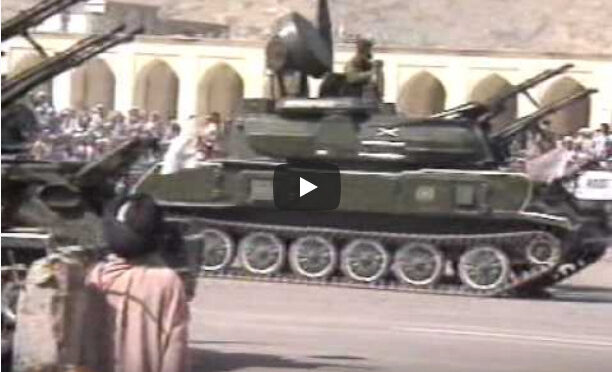 25 thoughts on “Satanists control our Governments”