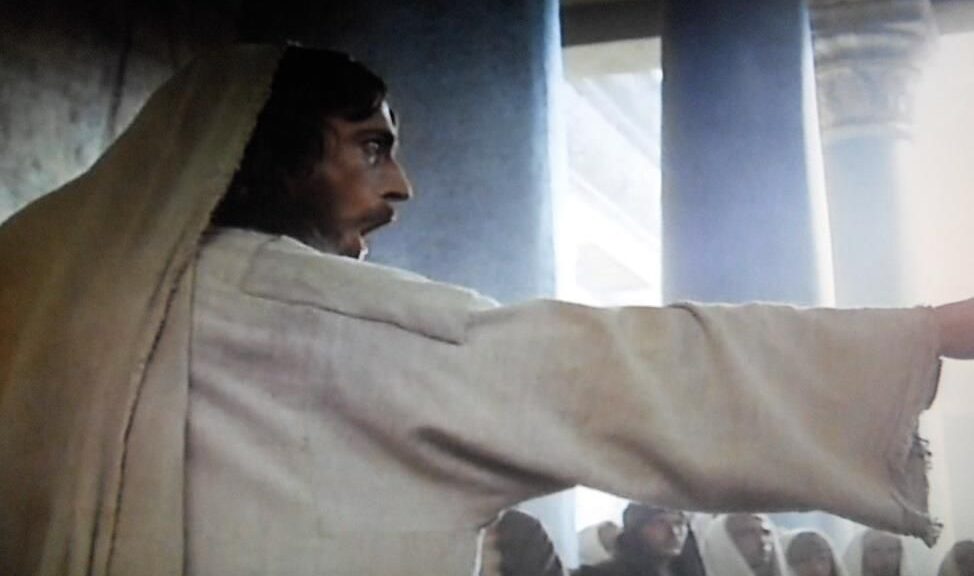 The Pharisees were a party of Jews, in the days of Christ Jesus, who exalted minor observances, based on human traditions, over the keeping of the Law which was revealed by God.

Some examples of their hypocrisy were listed by Jesus Himself:

Today, however, those who know that Benedict XVI did not fulfill Canon 332 which requires, that if he is to resign, that he resign the papal munus, not the ministerium, BUT continue to offer the Holy Sacrifice of the Mass in communion with Bergoglio who never was nor can be the Pope on account of his manifest heresy, WHILE insisting that they are righteous because they go to Mass (in schism) every Sunday and receive the Sacraments (in Schism) regularly — these are no less Pharisees.

They are no less Pharisees because they neglect the more important things of the Catholic religion (staying out of schism, remaining in communion with the true Pope, obeying the letter of Canon Law) and exalt minor things to first importance (such as agreeing with superiors, following Cardinals, believing journalists and going to Mass on Sundays and Feasts etc.).

They insist that the first rule of the faith is going to Mass on Sunday or in receiving Communion BUT they relegate to no importance whatsoever the duty we have first to be in communion with God and the true Pope.  They ignore the Vicar of Christ, Boniface VIII  who said in the bull Unam Sanctam  that it is absolutely impossible to be saved without submission to the true Pontiff — and not simply to the idea of a true pontiff or the idea of the Papal office.

To these, then, I think it is theologically very sound to address the words of Our Lord in the twenty third chapter of Matthew, where He condemns the Pharisees:

Woe to you scribes and Pharisees, hypocrites; because you are like to whited sepulchres, which outwardly appear to men beautiful, but within are full of dead men’s bones, and of all filthiness. So you also outwardly indeed appear to men just; but inwardly you are full of hypocrisy and iniquity.

Woe to you scribes and Pharisees, hypocrites; that build the sepulchres of the prophets, and adorn the monuments of the just, And say: If we had been in the days of our Fathers, we would not have been partakers with them in the blood of the prophets. Wherefore you are witnesses against yourselves, that you are the sons of them that killed the prophets. Fill ye up then the measure of your fathers. You serpents, generation of vipers, how will you flee from the judgment of hell?