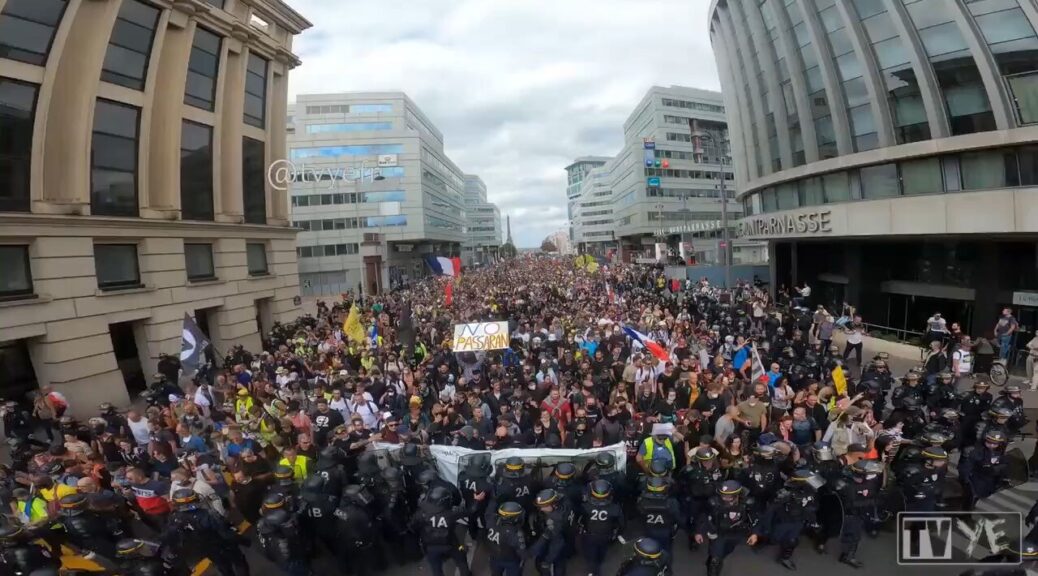 There were 5 Protests today agsinst the DeathVaxx Passport

Near the Council of State, which had the infamy to declare the DeathVaxx Passport Law constitutional, the Police demonstrated the sadistic tactics to snatch a citizen 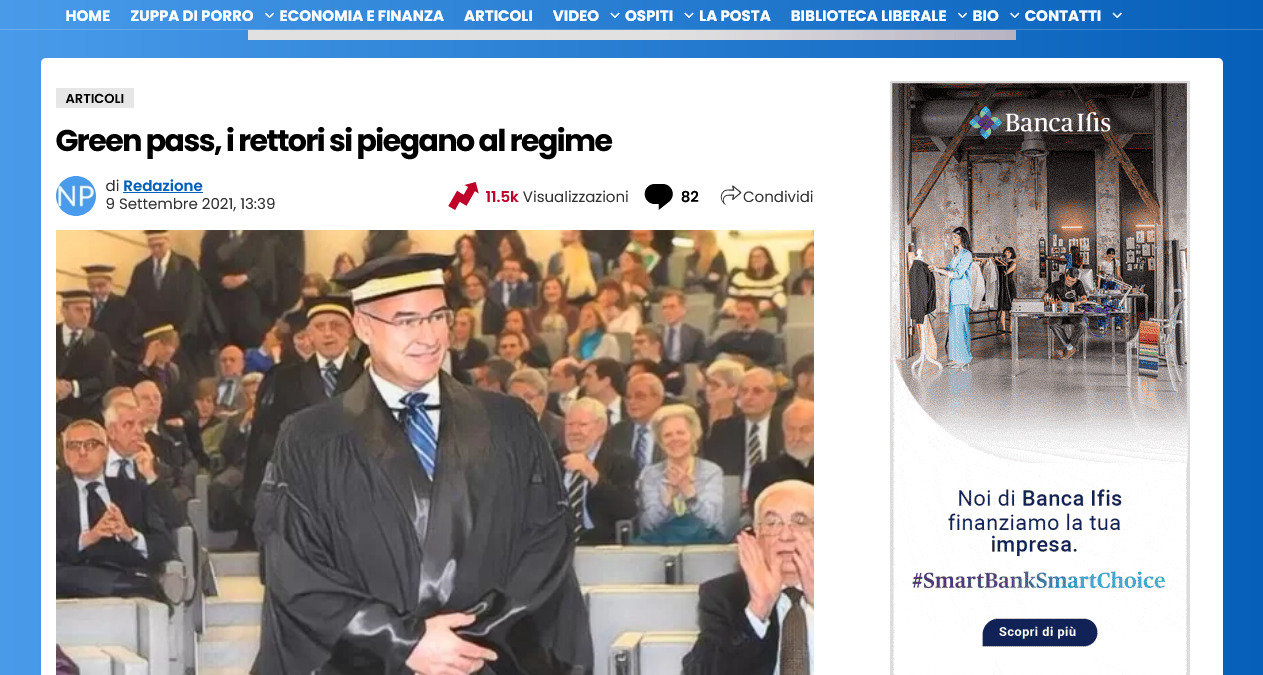 The Rectors of the leading Universities and Technical Institutes in Italy have expressed themselves favorable to the Government’s proposal to extend the requirement of the DeathVaxx Passport to all who work in an on the grounds of the Universities. The obligation was already unconstitutionally declared for all teachers and students who enter the halls of instruction in August. These comments by the Rectors show that the State and Private Educational institutions in Italy are not pro Democratic institutions, but have ever served the Masonic agenda of destroying Western Civilization and its citizenry.