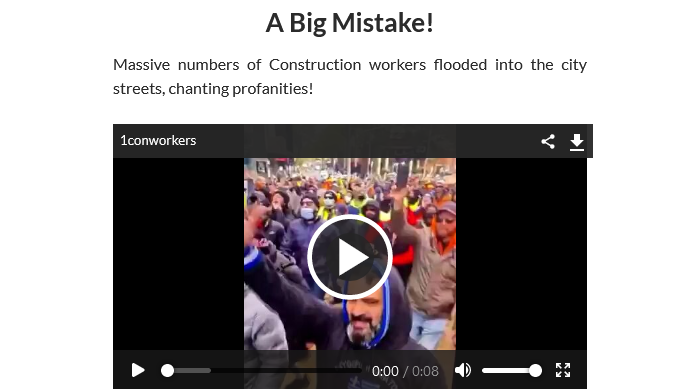 Then they cornered the local office of the Union Representatives:

Then they showed the Union what they thought of their defense of their rights over the DeathVaxx Passport:

Then the Police made a mistake of responding…

Another shot from the Construction Workers point of view…

Who would ever have thought that Construction workers had more natural sense of liberty than all other classes?

Here’s a cheers to ever last one of them! 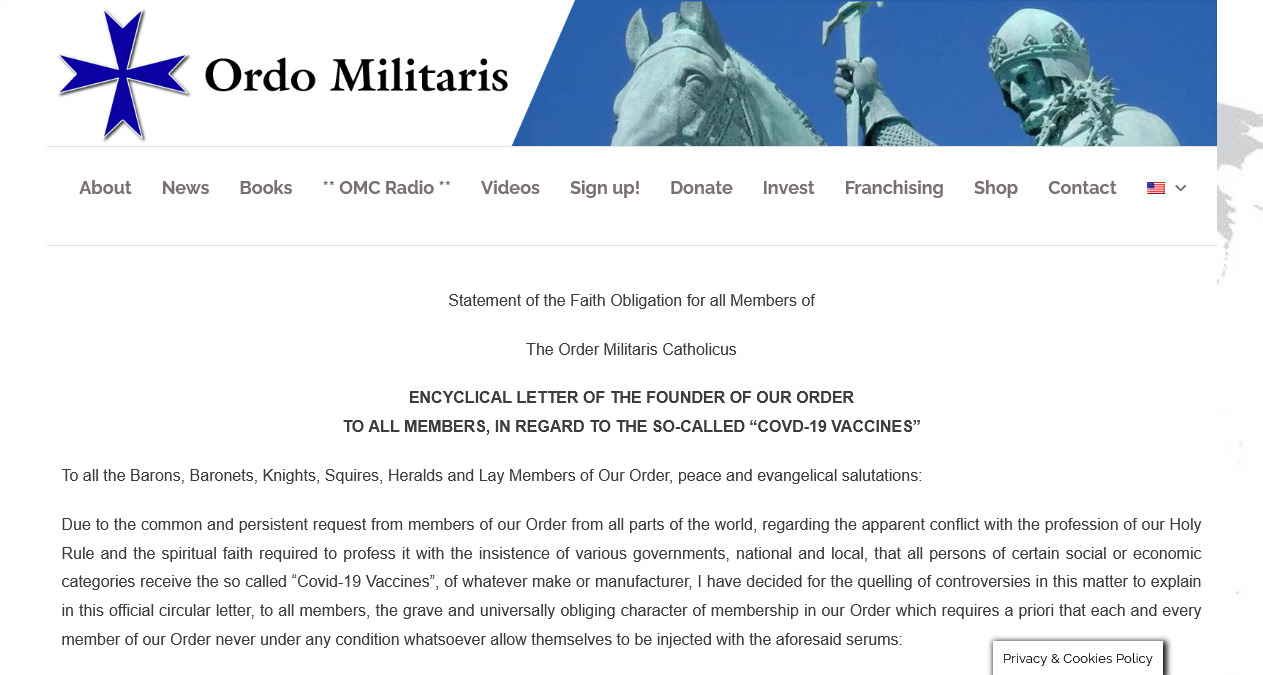 To view the Letter from our acting Grand Master:

To join the Order, see