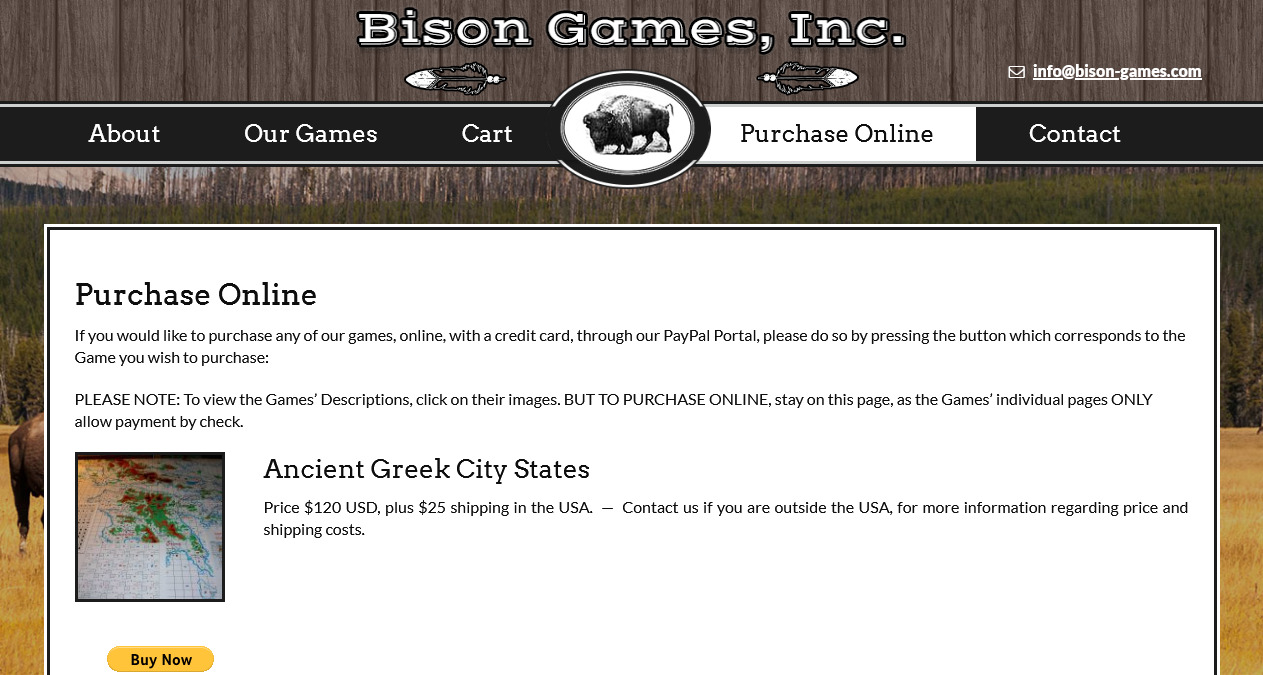 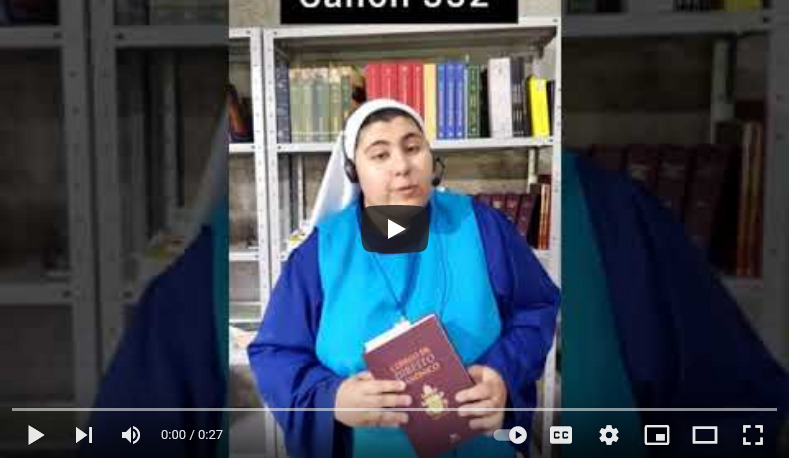 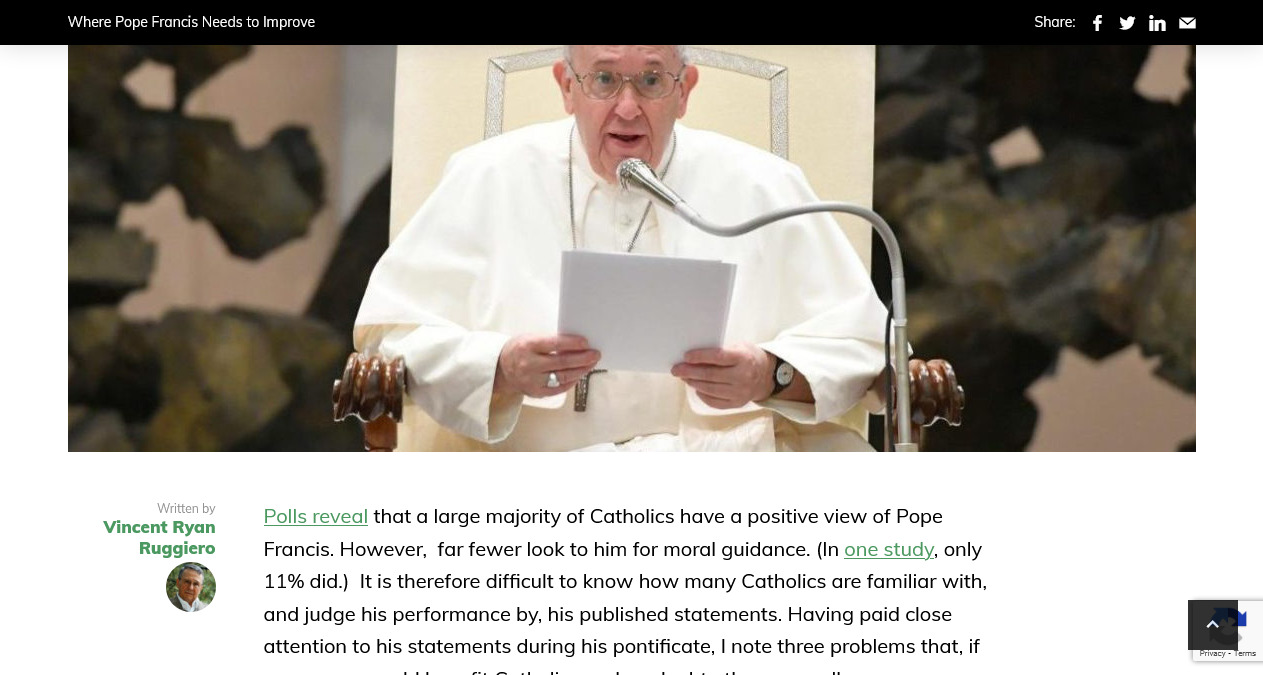 So now that the protest’s main proponent and organizer, Nicola Franzoni, has publicly admitted he diverted the protest from its planned and announced objective, Parliament, to the HQ of a Union, where the State Police was ready to pounce upon them and declare them right-wing terrorists for breaking and entering — even though the State Police allowed them to enter — Archbishop Viganò needs to explain himself.

Does he actually understand less about Italian politics or popular politics than Br. Alexis Bugnolo? He who is a native Italian, who is worth over 30 million euro, and who is a graduate of the Vatican Diplomatic School? A former Ambassador to the USA for the Vatican?

Is that really possible.  I say no, it is impossible.

I can grant that the average Italian, hopeful for something to result, might have uncritically participated. Many of my friends did so. That is understandable. But I advised against it to everyone.

Therefore, the only conclusion is, that Viganò willingly participated in luring Catholics to an event that was staged to frame the no-Vaxxers as right wing terrorists, just like the Trump supporters were framed in Washington, D. C., on January 6, 2021.

Is he that naive?

Howsoever you answer the question, the conclusion you must draw is the same, if you still have the use of reason: This is not the man you want to be following; He is not worthy of your trust or your lives.

Maybe you see why he will not come out and say that Pope Benedict XVI never resigned, that the Globalists wanted him out, and that Bergoglio never was the Pope?

He could call for a Provincial Council of the Catholic Church in the Metropolitan Province of Rome. That has the authority to restore Benedict and end the dispute.  Why does he not do that, at least?  After all, he is an Archbishop of the Church of Rome, and has the right to call for one.

For the record, here is his message to the protestors on Saturday:

In the Middle Ages, you would only expect a Caliph, Jew, or Witch to speak like this… Even today, you can take your pick, but “Catholic” is not one of them…. 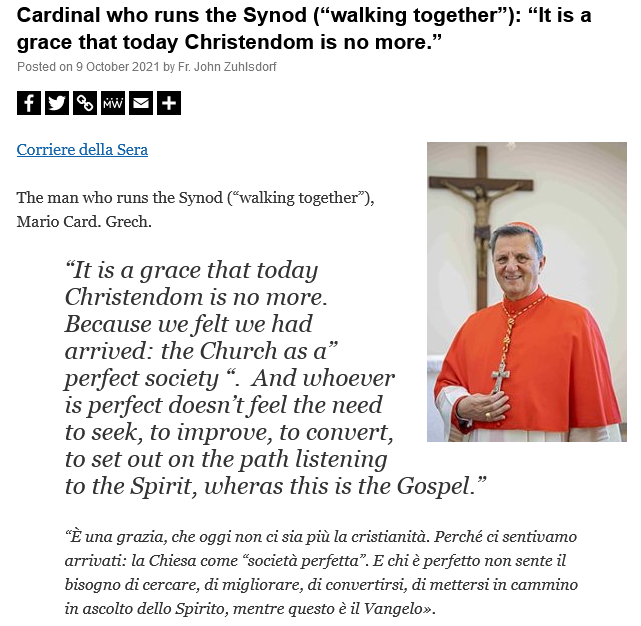 Nicola Franzoni, one of the principal organizers of the protest on Saturday incited the scathing criticism of Leo Zagami yesterday, for having admitted to have turned the reported 500,000 protesters away from marching upon Parliament.

Zagami accuses Franzoni for being an agent of the Italian Secret Police on account of the inconsistencies in his public explanation for having redirected the crowds to the headquarters of one of the leading Unions, which is cooperating with the government of Mario Draghi in supporting the DeathVaxx passport as an obligation for all workers as of Dec. 15.

Leo Zagami is an ex-mason, who now lives in Southern California, having fled Italy as a political dissident, whose own grandfather participated in the March upon Rome organized by the Fascists to put Mussolini in power.

Having admitted to have directed the crowds to march upon a Union HQ, Zagami launches the question which will remain in the minds of many Italian citizens for a long time:  Why is this man not yet arrested?

How did he know that special forces were awaiting the crowds from within the Parliament?

Nicola Franzoni has urged that Italians go to Rome en masse, arguing that if a million show up, the Government will give up on its project of the Sanitary Dictatorship. His use of the term “casa matta”, which sounds like “cas’amata”, is focused upon by Zagami.  The first term is a term used in the Italian Artillery, the second means, “beloved house”, from which Zagami concludes that this man works with either the armed forces, or the Secret Police, which in either case means he is a government agent. Zagami compares him to the founder of the Proud Boys, in the USA, who called for a march upon Washington D. C., but is being treated lightly by the Biden regime, while normal citizens are being terrorized for merely having been bystanders to the Capitol “invasion”.

The HQ of the Italian Union, CGL, should have been closed, on Saturday, but was open, strangely, which argues, according to Zagami, that it was a planned event. The fact that Franzoni wanted to attack the servants of the dictatorship but not the centers of power, shows, according to Zagami, that he was manipulating the crowds to serve the Dictatorship. Citizens did enter and were told not to damage anything upon entering. Zagami is correct in observing that this seems to have been staged by the Secret Police in imitation of the Capital “Invasion” so as to frame the political discourse of a “violent” opposition which alone is the only threat to the nation.

The two factions which are arguing on how to end the Dictatorship are proposing two extremes: Franzoni who wants a political change without any confrontation, and the far right like Zagami who wants a violent armed coup d’etat.  The third option is an Orange Revolution, where the citizens simply arrest all police, politicians, and judges, and call for new elections in every jurisdiction. That is the truly militant and effective solution.