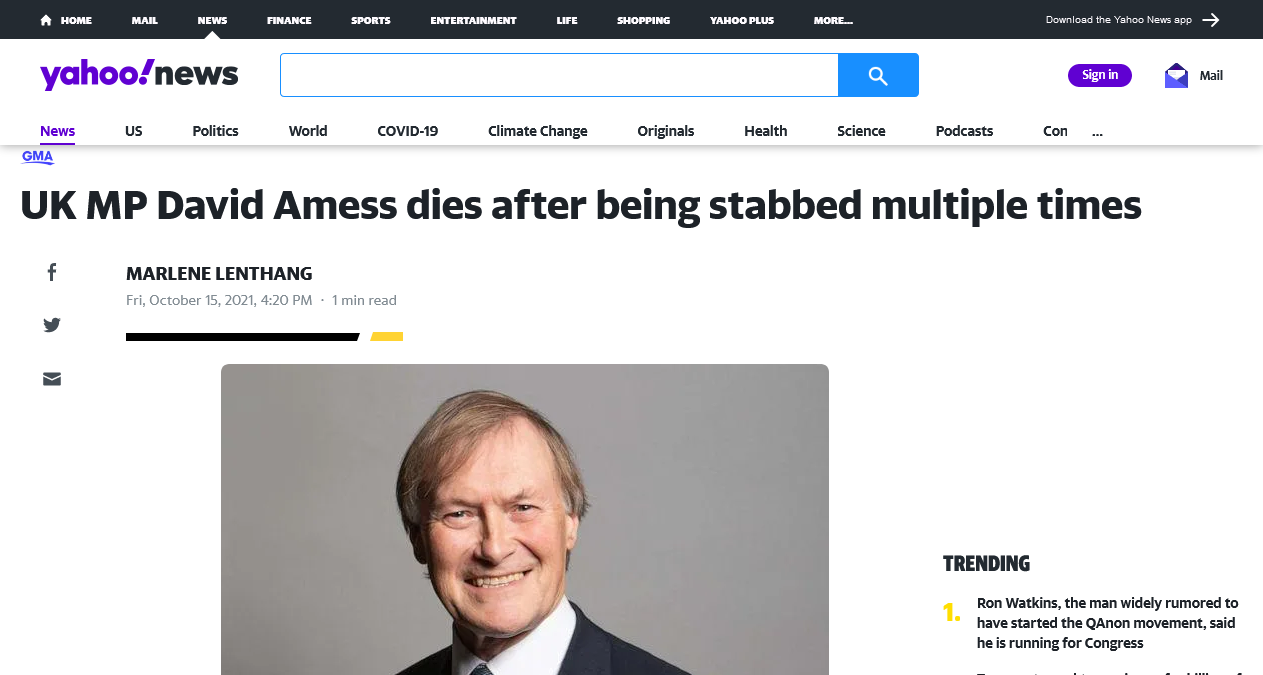 The official Union announcement of a Strike  to begin at 6 A. M. today

Port workers in Italy who are mandated to get the vaccines have tonight gone on strike until the mandate is scrapped 🙏👌💪👊 pic.twitter.com/mOxQsAebm1

LAZIO REGIONAL COUNCILMAN: I HAVE GONE TO WORK IN MY OFFICE, LET THEM COME AND ARREST ME, IF THEY DARE! 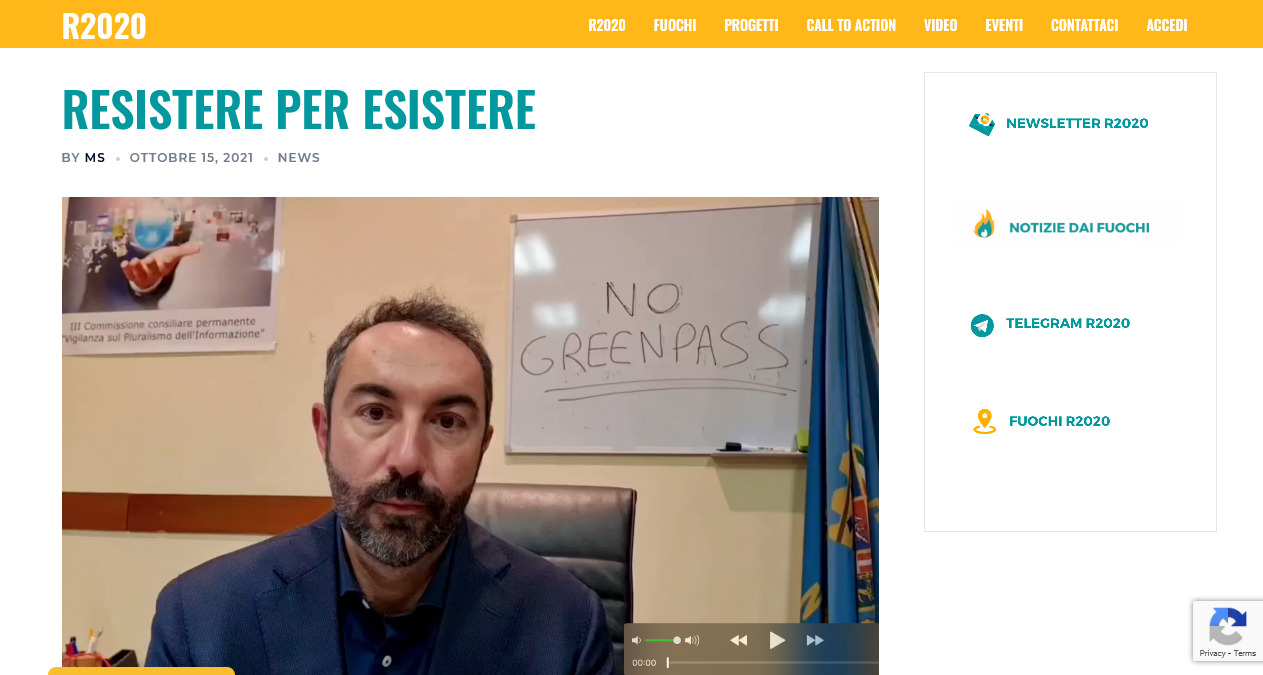 AND FLORENCE JOINS THE STRIKE! 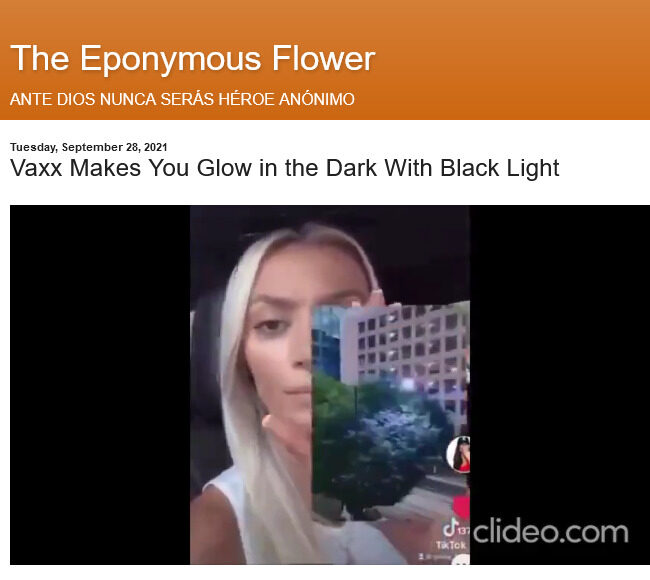 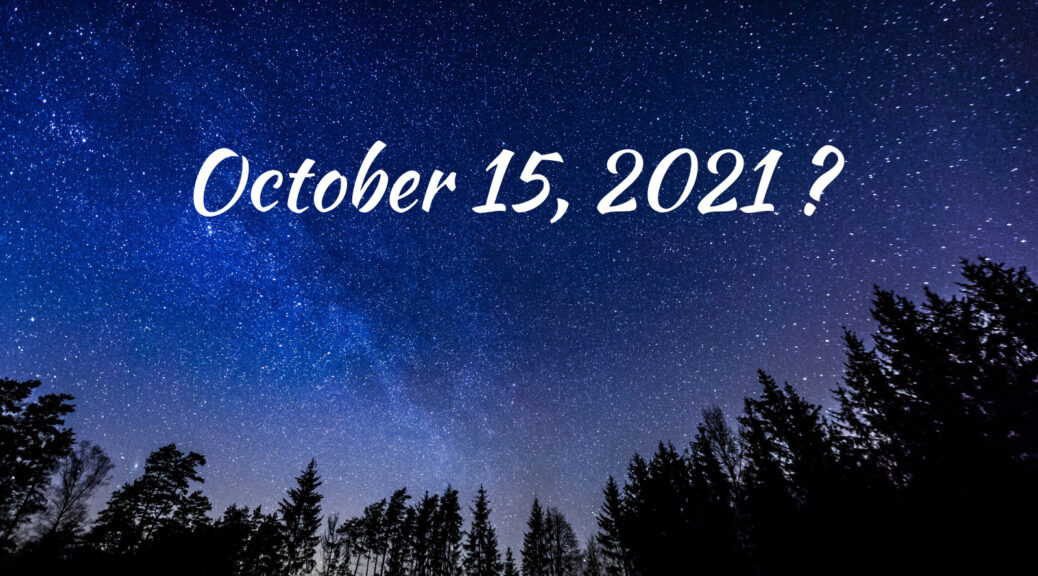 From the City of Chicago, to Italy, to the heart of Africa, the Globalist puppets who use to be our elected officials have determined one date as the deadline to receive the DeathVaxx or get the DeathVaxx passport in order to work or shop.

So since the Masonic Lodges put much interest in numerology and astronomy, I will explore the numerological, historical, astronomical and astrological meanings in this date.

The first one is obvious, namely the date written in standard form is 10/15/2021 in the USA or 15/10/2021 in Europe.  And if you add 10+15+20+21 you get 66, the precursor of 666 the number of the Antichrist. The number 66 also signifies sodomitic rape (of a man or of a boy) and the percentage (33) of the Angels who rebelled with Lucifer, at the beginning of time, twice over, that is doubled in strength or united in action. Perhaps, since the Masons see themselves as the men who work with the fallen angels, they signify this very thing with the number 66, the alliance of satanists and demons.

Moreover, October 15th is the anniversary of the introduction of the Gregorian (Christian) Calendar and the abolition of the Julian (Pagan) Calendar.  Today in 1582 Pope Gregory XIII declared that October 4th, would become October 15, adding 11 days to the calendar, to compensate for the lack of leap years in the Julian Calendar which was causing it to be misaligned with the Winder and Summer solstices.

On October 14, as night fell Jupiter, the Moon and Saturn were in alignment, as the Moon moves nearly exactly between the two. This alignment will last into the early morning of October 15. The Moon is the only (1) major satellite of the inter solar system. Jupiter is the 5th and Saturn is the 6th planet.  That gives us 1 +5 + 6 or 6 +6 .

Astrologers are superstitious but many satanists put significance in such things. Today, for example the Moon enters the constellation of Pisces. And as I mentioned the Conjunction of the Moon between Jupiter and Saturn, means that this conjunction heralds the entrance of the Moon, accompanied by Jupiter (the ruling god in the pagan Roman pantheon) and Saturn (the god of time in the pagan Roman pantheon).  For astrologers, Pisces, the fish, is the constellation which signifies the zeal to die for a higher cause, no matter, what. Whereas the Moon signifies the fickleness of men, which wax and wane.

So I think we can conclude that October 15, 2021 has been chosen by the Globalist for deeply religious reasons, as in this date can be found many strong indications of meaning which would have importance to the Masonic Lodges. And the number of the Antichrist and the fallen angels (devils and demons) figures into it.

So, now, maybe you will begin to see that the Great Reset is not about helping anyone do anything. It is rather a deeply religious undertaking of the Masonic Globalist elite to prepare the world for the Antichrist and the rule and worship of Satan.

And that means that “Reset” means chiefly the destruction of Christendom. 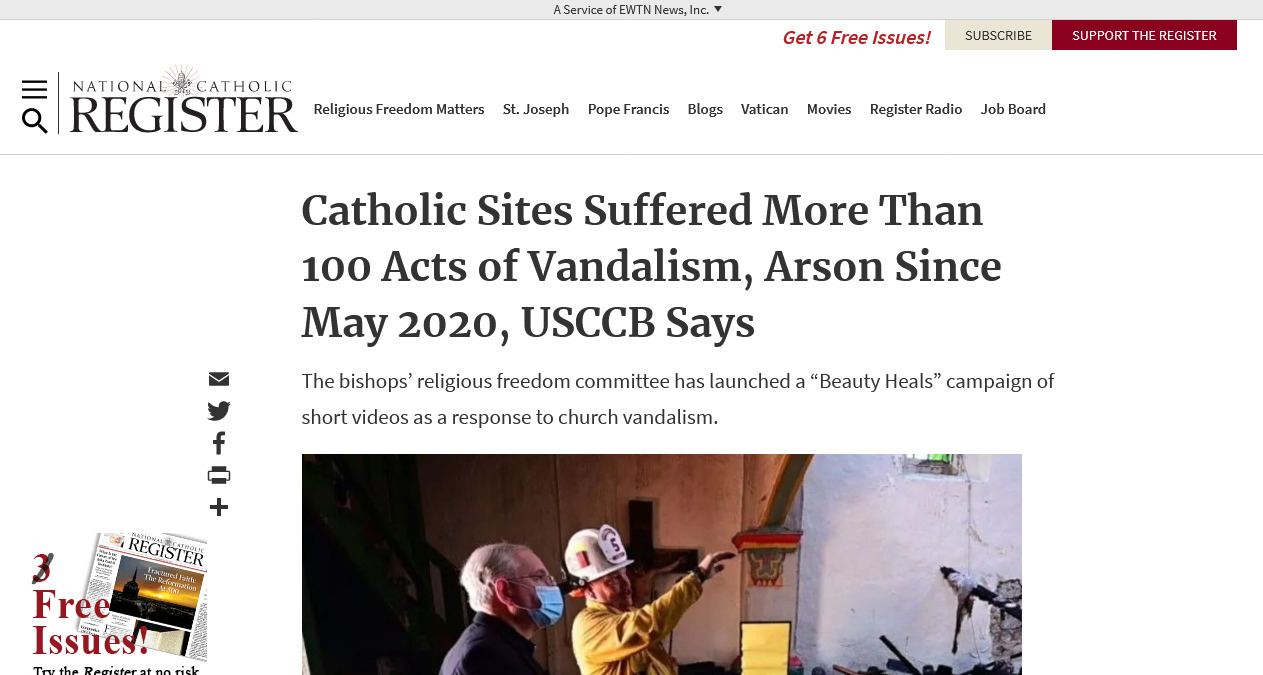 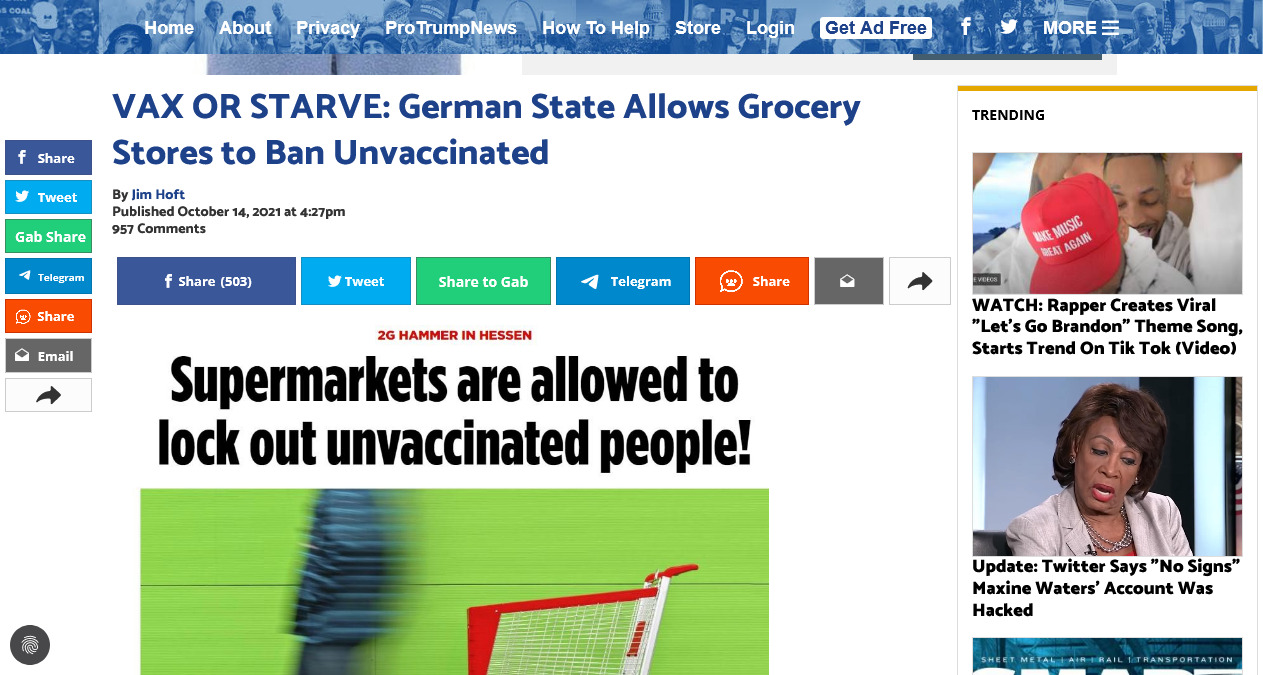